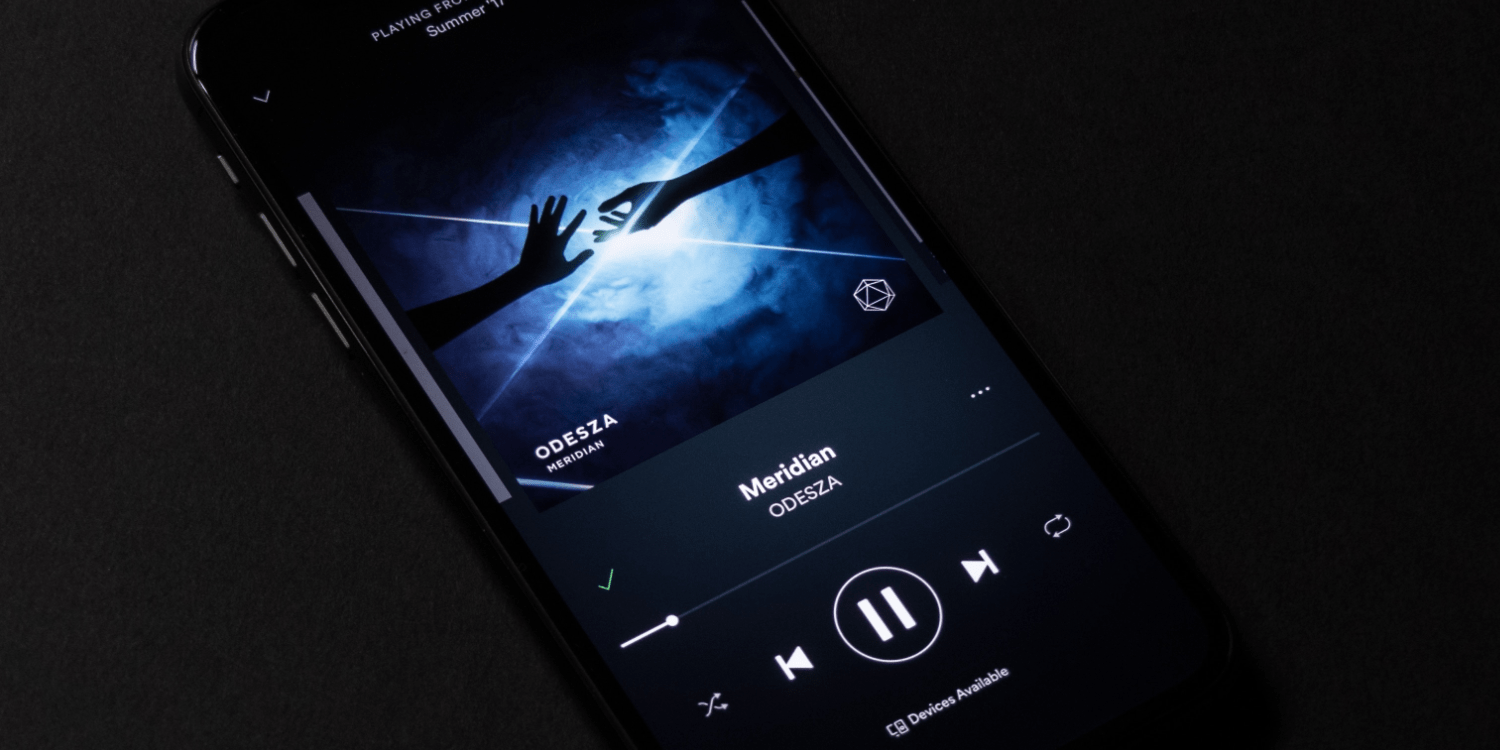 While Spotify recently launched its service in India, Warner Music Group is still fighting the company over rights in the country. However, it looks like Warner Music’s intentions go beyond India.

According to a report from The Verge, Spotify will renegotiate its broader global licensing deals with the three major US music publishers: Warner, Sony, and UMG.

These agreements lay out everything from advance money to revenue splits to a Most Favored Nation clause, which makes major aspects of the contract amendable if another label gets a better deal. Spotify needs these deals to ensure that it can stream the large swaths of music controlled by these labels.

In relation to the launch in India, Warner and Spotify are using this opportunity to try to renegotiate its details now, rather than later. Spotify’s CFO Barry McCarthy says:

“It’s not really about India,” […] “It’s about leverage and renegotiation of the global agreement.”

However, it all began with India when Warner decided to revoke its publishing license right before the launch of Spotify in the country. The current global deals between Spotify and Warner Music does not cover expansions into new territories. This means that Spotify needs to make a separate deal when launching in new countries.

Of course, something went wrong while negotiating with Spotify for its new deal for the 2019 global licensing deals, and as a result pulled out of India entirely.

Spotify and Warner Music are currently fighting this out in court, and if Spotify wins this could set a dangerous precedent for other streaming services. Spotify plans to use a rather absurd law in India that allows a “broadcaster” to play copyright music even without the copyright license.

In related news, Hulu Live TV and YouTube TV are gaining subscribers at a rapid pace. Bloomberg reports that both services have a combined subscriber count of 3 million. The report says that both Hulu and YouTube are vastly outpacing its competitors such as Sling, PlayStation Vue, and DirecTV Now.

Hulu’s service seems to be more popular as it’s closing in on 2 million subscribers, while YouTube TV has just over 1 million.

Despite this, it seems that the overall streaming TV industry is starting to slow as most companies are jacking up prices due to higher costs from the TV networks.

But the initial burst of signups at Sling, DirecTV Now and Sony Corp.’s PlayStation Vue has slowed. DirecTV Now suffered a 14 percent drop in customers in the most recent quarter after raising prices. Sling is offering a 40 percent discount to attract new subscribers.

Finally, in the media subscription service, AMC’s Stubs A-List seems to be a wild success, Bloomberg reports. Despite only being on the market for 8 months, the company has added 700,000 subscribers within that time frame, on track to one million subscribers by the end of the year.

What’s even more interesting about this is that A-List members are seeing movies in droves, increasing the amount of sales at the concessions. Members are also bring non-member friends and family to the theaters who are paying full price for movie tickets as well.

“Prior to joining A-List, A-List members on average were seeing only about a half a dozen or so movies per year,” AMC Chief Executive Officer Adam Aron said on a conference call. “They are now coming to our theaters with much greater frequency, and they’re bringing friends with them at full price and buying high-margin food and drink.”