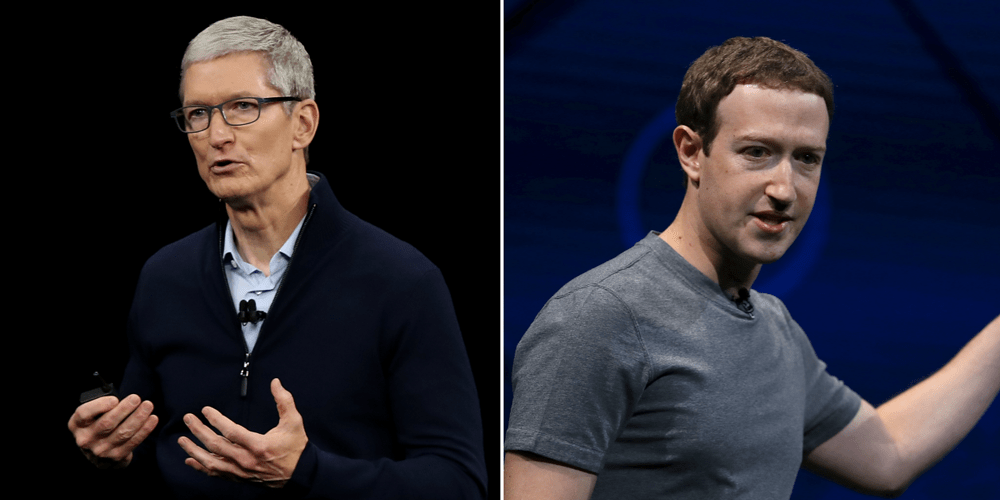 Facebook is reportedly planning to combine messaging threads from Messenger, WhatsApp, and Instagram. Mark Zuckerberg has said this will improve the privacy of Facebook’s messaging platforms, and now a report from Slate explains how it will also put Facebook in direct competition with Apple.

Of course, people could still use an iPhone and communicate via Facebook’s platforms instead of iMessage, but it would also make switching to other platforms like Android easier:

IMessage in particular—with its user-friendly interface and end-to-end encryption—has been a bulwark for Apple to keep people from switching to Android devices. It isn’t an accident that Apple has never built an iMessage app for Android phones, even though demand for it is high. Google, for its part, has struggled to build a successful messaging product, which is why many Android users have turned to Facebook Messenger and WhatsApp.

In the United States especially, no company has been able to convince users to leave iMessage. While platforms like WeChat and WhatsApp are incredibly popular in other countries, the United States remains (mostly) reliant on iMessage.

Zuckerberg himself has referenced iMessage as one of Facebook’s biggest competitors. Further, he also said that the goal of merging WhatsApp, Instagram, and Messenger was to create an iMessage-like experience.

Additionally, the relationship between Facebook and Apple is already increasingly complicated. Tim Cook has repeatedly poked at Facebook over its lack of privacy. Everything boiled over earlier this year when Apple temporarily cut off Facebook’s access to its enterprise certificate program.

Zuckerberg has also criticized Apple’s relationship with the Chinese government. Slate explains that this could continue being an argument for Zuckerberg going forward:

And it gives Zuckerberg fresh ammunition to fire back at Apple anytime Cook criticizes him on privacy. If Apple really cared about its users’ privacy, he’ll say, it would follow Facebook’s lead in refusing to store data in China, whose government has a record of demanding access to users’ information.

Read the full report from Slate right here. What do you think? Would you switch from iMessage to Facebook’s combined messaging platform? Let us know down in the comments.