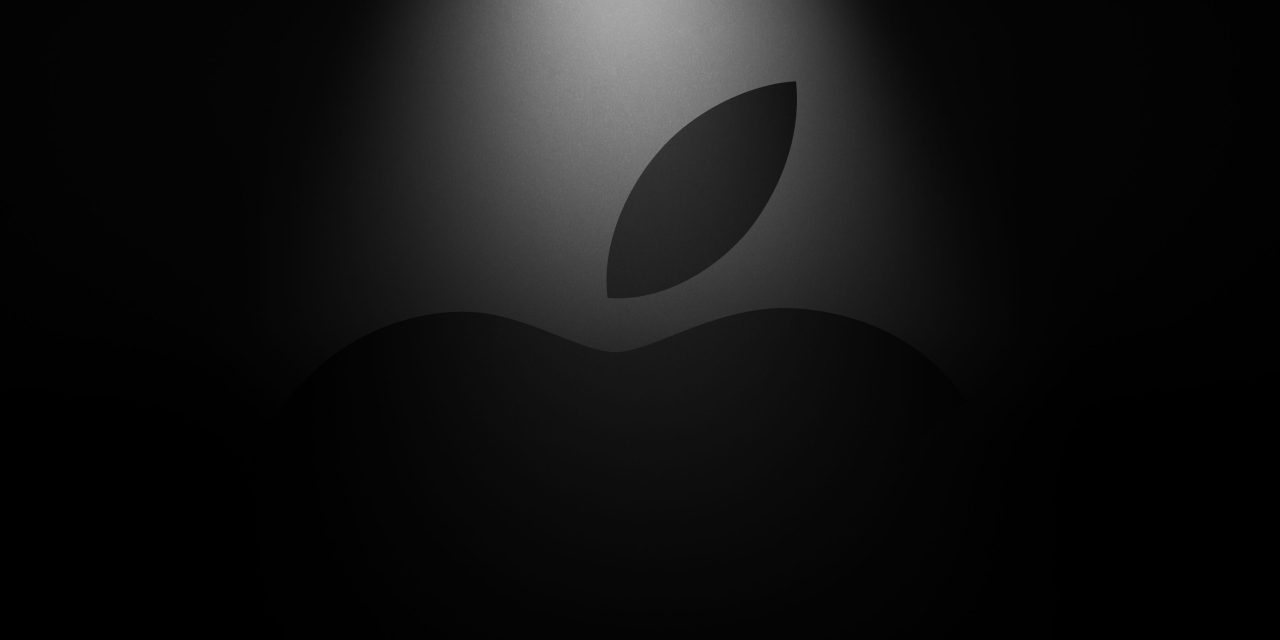 Apple has just announced its March 25 event and — unlike last year’s March education event — this one will be live streamed. You will indeed be able to watch Apple’s TV event on your Apple TV.

Apple’s first event of 2019 takes place on March 25 at the Apple Park Steve Jobs Theater. For everyone not on the invite list, you can follow along at home with the live video stream.

You can watch along using Safari on iPhone, iPad, iPod touch, or Mac. There will also be an update to the Apple Events app on Apple TV coming soon, so you can watch it there too. Recent versions of Chrome, Firefox and Microsoft Edge are also supported.

Last year, Apple’s March event was not streamed, breaking a streak the company had set for many years. However, that event was particularly unique as it took place on a school campus. A combination of technical / legal reasons meant that Apple did not stream the show live, but it released a video of the event afterwards.

What are we expecting from the spring event on March 25?

The tagline ‘It’s show time’ is an obvious nod to the Apple original content TV service. We also expect an announcement of the Apple News magazines subscription service, and maybe some other surprises along the way.

Various sources have indicated that this will be a services-focused event and expectations are low for new hardware announcements. It is possible that Apple releases some shiny new hardware in the run up to the event with press release unveilings.

Stick to 9to5Mac as we will of course be bringing full coverage of the event as it happens. Show time kicks off at 10 AM PT on March 25.