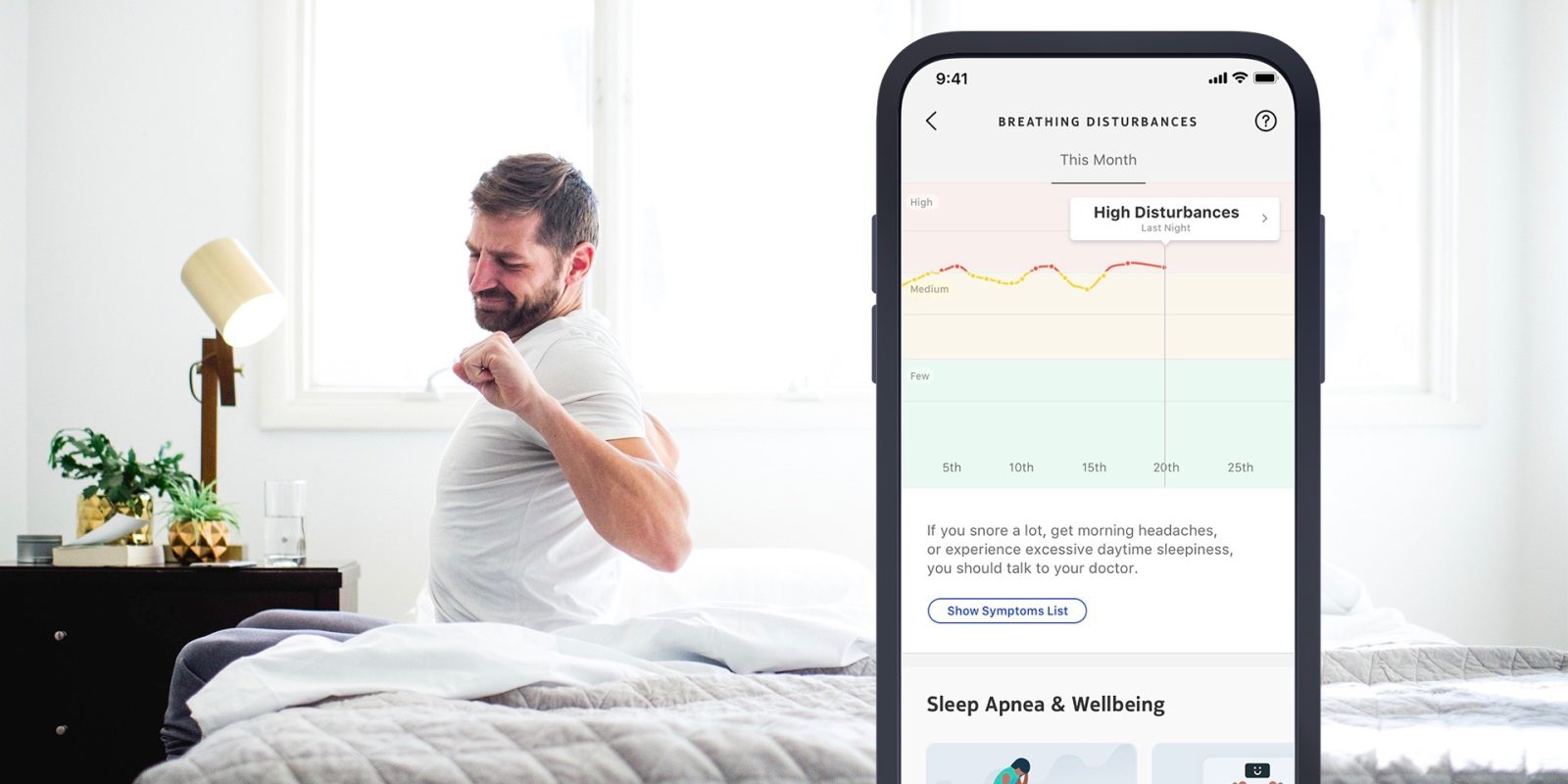 Popular smart health device maker, Withings, today has released a new update to its sleep tracking mat that allows users to record and view sleep disturbances that could be caused by sleep apnea and will offer educational content.

Withings announced the new feature in a press release today:

Withings, a pioneer of the connected health movement, today added new capabilities to its sleep sensor mat, the Withings Sleep, that will track and provide detailed information about breathing disturbances experienced during the night. Available to all current Sleep owners after performing an app update, the new feature charts their breathing disturbances over time and provides educational content to help users recognize the signs of sleep apnea.

Withings notes that this is just the first step in its plan to offer more robust sleep tracking. Notably, out of the 22 million Americans who suffer from sleep apnea – a potentially serious health risk  – over 17 million don’t realize they have it. While today’s update brings the ability to track the signs of sleep apnea to users, Withings aims to have medical-grade certified tracking for the health condition by the end of this year.

The new feature acts as a first step towards Withings’ strategy to introduce even more advanced sleep diagnostics including sleep apnea detection, which affects 22 million Americans, 80% of whom are unaware they have the condition despite its potential for serious health impacts. Withings aims to add these capabilities by the end of 2019 subject to FDA and CE clearances. 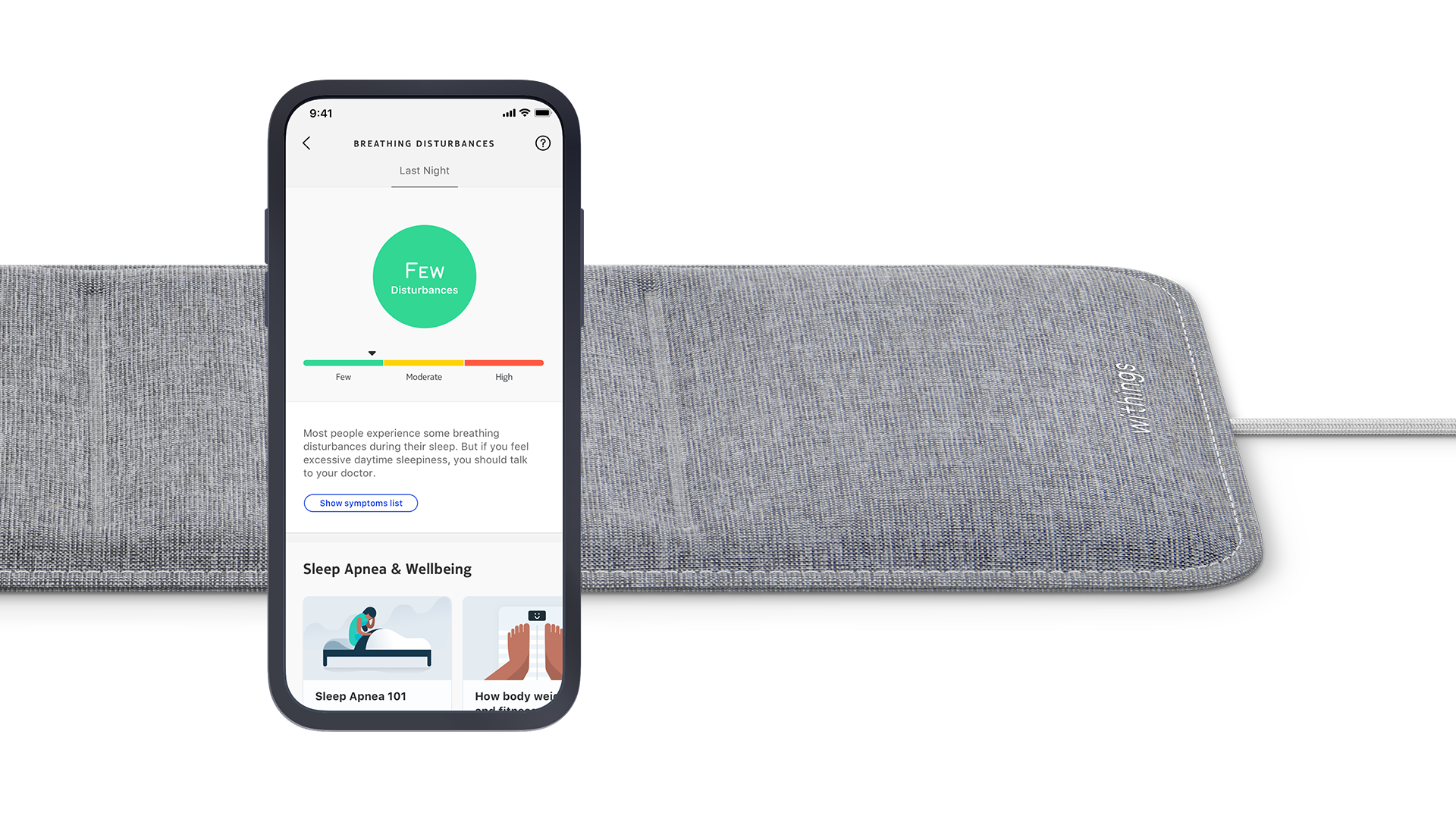 Consumers having the ability to track this health condition could prove very useful as there hasn’t really been a way to track sleep apnea outside of sleep labs until now.

“Despite its prevalence and serious consequences, sleep apnea goes largely undetected as current tests are confined to the clinical and sleep lab environment,” says Eric Carreel, President of Withings. “By allowing people to track the intensity of breathing disturbances, we are helping them identify warning signs early. This announcement is very important as it furthers our mission to bring medical grade analytics into the home and is the first step towards the medical certification of sleep apnea detection which we aim for by the end of this year.”