Verizon launching 5G service in two cities next month, but it will cost more 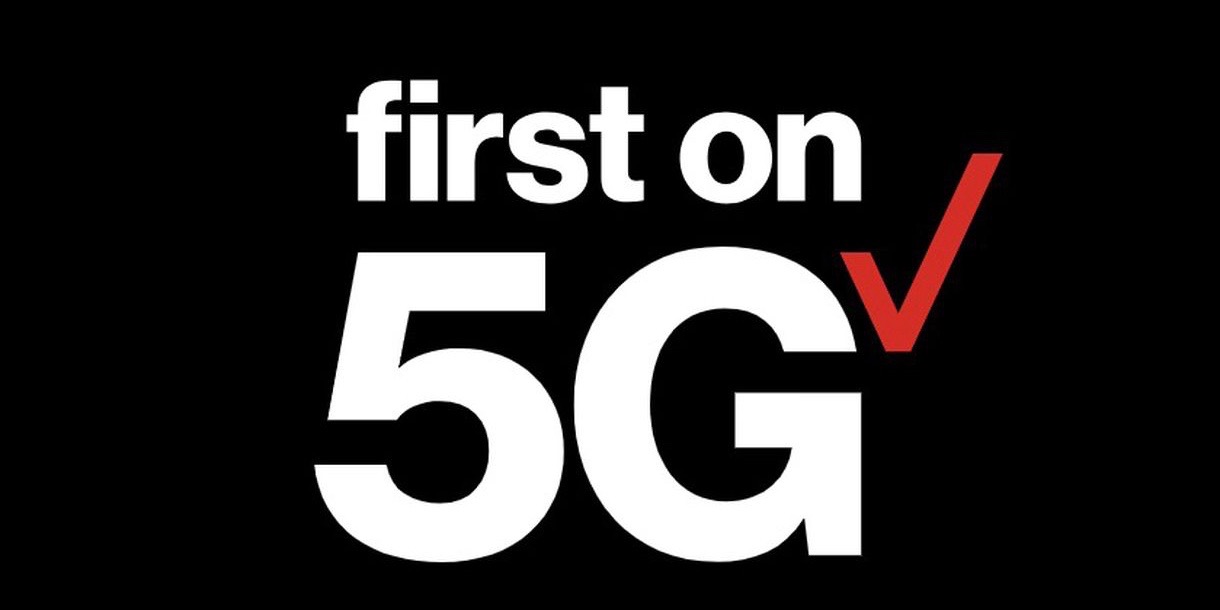 Verizon previously detailed that it plans on launching its 5G service in 30 cities by next year. Now it has revealed that users in Chicago and Minneapolis will be the first to use the next generation cellular standard. However, there are a couple of catches, including a price hike.

As reported by The Verge, Verizon officially announced that it will roll out its standards-based 5G network on April 11th to parts of Chicago and Minneapolis. Notably, this will be the first US carrier to offer the next-gen network for smartphone use (instead of just hotspots).

While T-Mobile has said that it won’t bump its prices up when it launches 5G, Verizon has also shared that its 5G will cost users an extra $10/month.

The new prices will now start at $85 per month for the base Go Unlimited plan for a single line (which is always subject to throttling and only offers slow hot spot speeds and 480p video); $95 per month for the Beyond Unlimited (22GB of unthrottled LTE, 15GB of LTE hot spot, and 720p video); and $105 for the Above Unlimited plan (75GB of LTE before throttling, 20GB of LTE hot spot, 720p video, and a few other perks).

It’s unclear if this is just temporary, but Verizon’s 5G coverage won’t see data throttling for now. That even applies to plans that usually do include throttling.

The first available smartphone to be able to use Verizon’s 5G network is the Moto Z3 with a 5G Moto Mod accessory. Samsung is set to release its own 5G version of the Galaxy S10 soon and LG has a 5G compatible smartphone in the works as well.

One last caveat, only certain areas of Chicago and Minneapolis will see 5G coverage next week. Here are the details from The Verge:

The initial rollout of 5G for Chicago and Minneapolis will also be limited. In Chicago, Verizon says that it’ll be concentrating service on The Loop (especially near landmarks like Union Station, Millennium Park, and the Willis Tower) as well as in the Gold Coast, River North, and Old Town areas. Verizon’s store on “the Magnificent Mile” will also offer 5G service.

Minneapolis will see a similar concentration, focused on the Downtown West, Downtown East, and Elliot Park areas of the city, with a focus on landmarks like the Minneapolis Convention Center as well as the Target Center and U.S. Bank Stadium sports venues, along with the Verizon store in the Mall of America.

As for Apple, the company isn’t expected to include 5G modems in its iPhones until 2020.