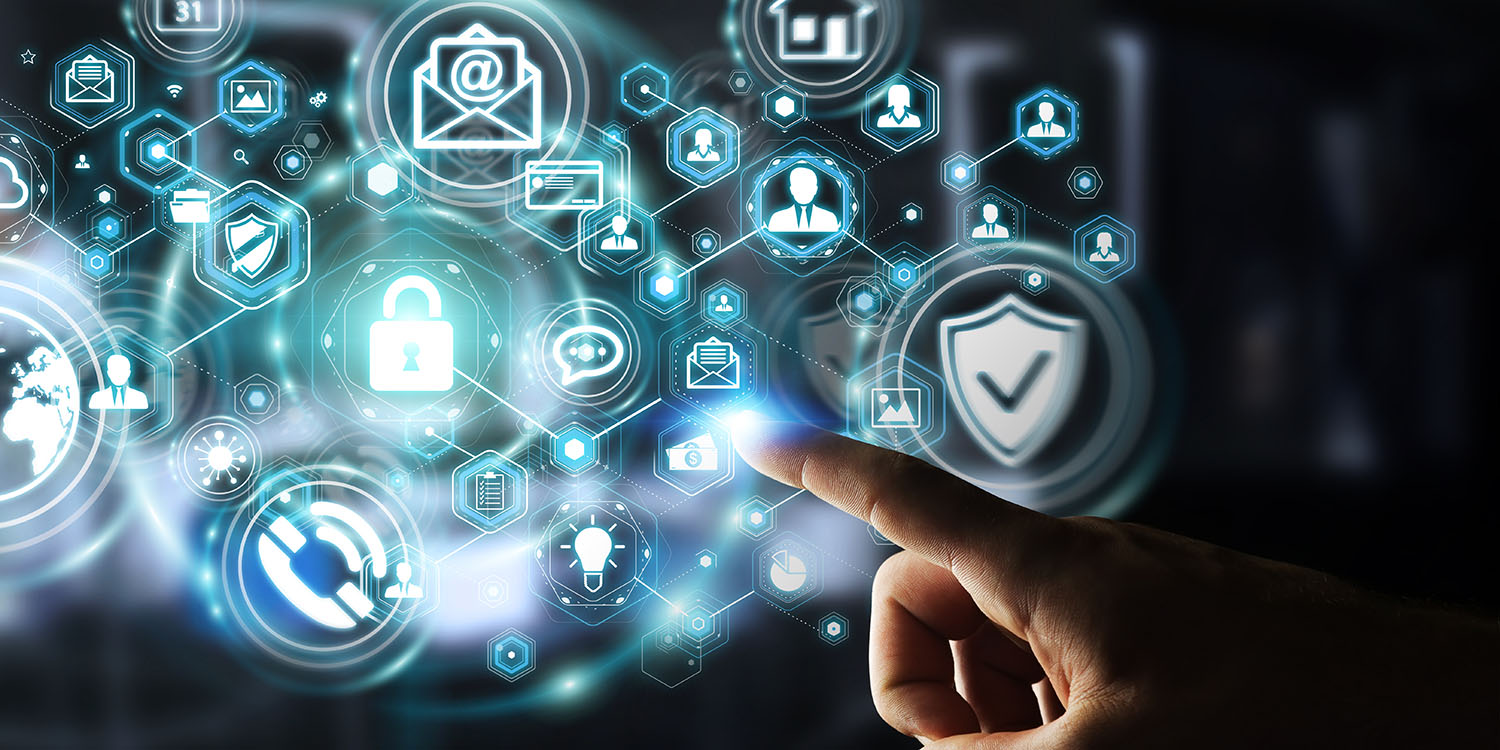 Two US senators have introduced the DETOUR Act, a bipartisan bill designed to ban apps and websites from using deceptive behavioral psychology tricks to obtain access to your personal data …

The bill is designed to tackle what it refers to as ‘dark patterns.’

A bill to prohibit the usage of exploitative and deceptive practices by large online operators and to promote consumer welfare in the use of behavioral research by such providers.

Sen. Mark Warner told CNET that the DETOUR Act was intended to do three things. First, ban practices designed to encourage consumers to inadvertently grant access to data, such as pre-checked boxes for permitting access to things like a smartphone camera, microphone, contacts and so on. Any requests for data must be explicit and transparent so that users are not left under the impression that all data categories are required for the app to work.

Apple users are already well protected here as iOS seeks explicit user permission for each category of access requested by an app.

Second, impose controls on ‘psychological experiments’ conducted on app or website users without their knowledge or consent.

The proposed legislation would require companies every 90 days to get informed consent for any “behavioral or psychological experiments” they perform on users and to create internal review boards to watch out for user well-being. In 2014, Facebook saw backlash to its practice of running behavioral experiments on users, after it revealed results from a study that showed users who saw more happy posts also posted happy content to their timelines.

Finally, the DETOUR Act would also prohibit web services intended to get children under 13 hooked on them.

Mozilla and Microsoft have praised the bill, while other tech giants have yet to speak out.

The move coincides with Facebook conceding to an EU request for changes to its terms and conditions, to acknowledge liability for any future Cambridge Analytica style case, where a third-party app was able to use deception to gain access to user data.