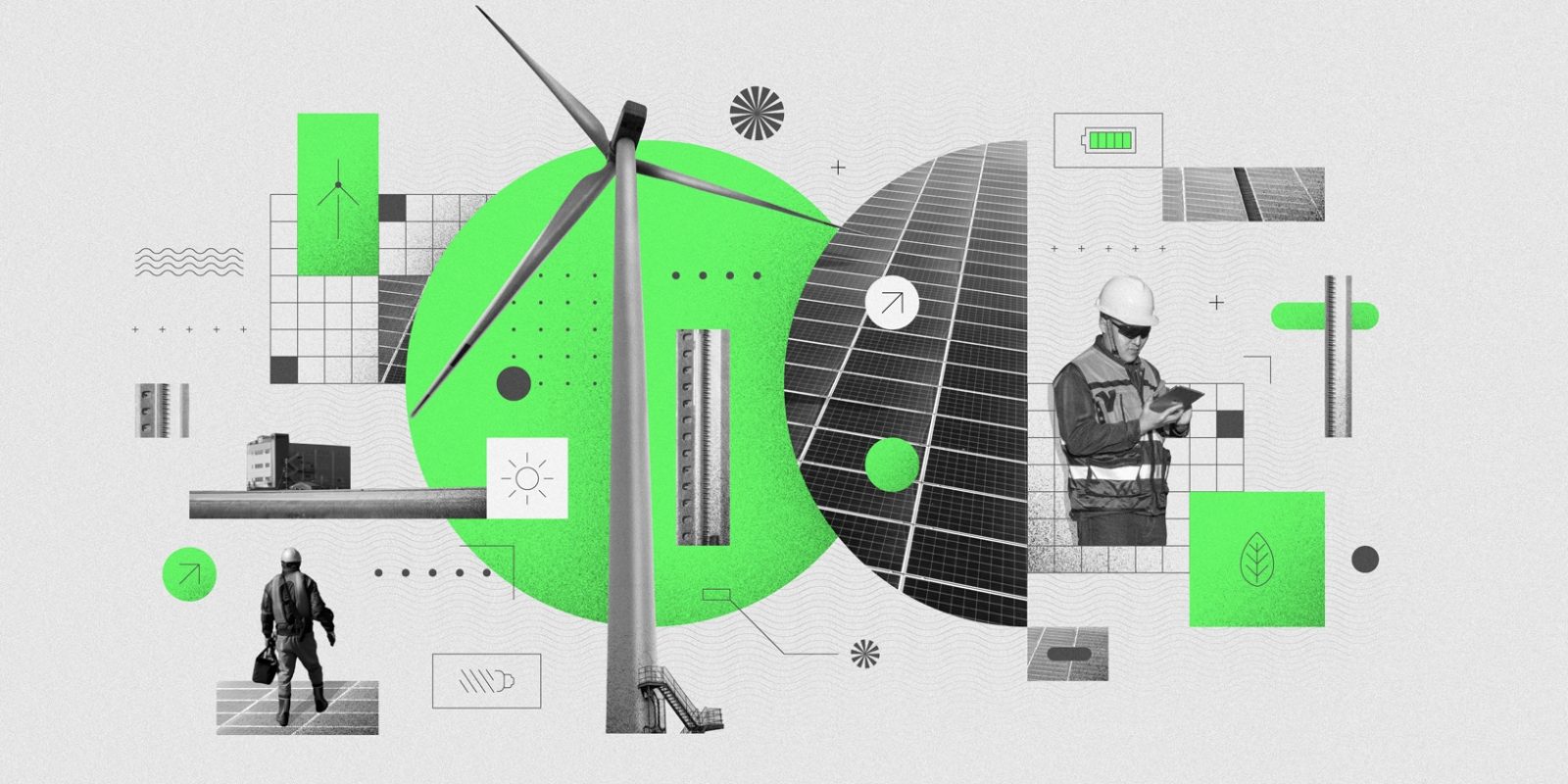 Apple crossed the 100% renewable energy goal for its own operations (headquarters, data centers, retail stores) this time last year. However, the company is also convincing supply chain partners to go green too.

Today, Apple announced that it has doubled the number of suppliers who have agreed to run Apple manufacturing on 100% renewable energy too. The supply chain will add 5 gigawatts of renewable energy by 2020, exceeding Apple’s original 4 gigawatt goal.

The new additions to the 100% green supplier list include Foxconn, Wistron and Pegatron — iPhone assemblers. Apple’s display glass partner, Corning, is now onboard. TSMC is also named, which manufactures the Apple-designed ARM chips inside iPhone and iPad devices.

A commitment from a supplier means they will run Apple-specific production activities on 100% green energy; they are not necessarily pledging to run all production operations on renewable power too.

Apple also announced that it has allocated all $2.5 billion of its issued green bonds. This is more than any other US company. This money goes to 40 worldwide projects, including work that covers Apple’s electricity needs. Apple said two-thirds of its renewable energy comes from Green Bond initiatives.

Green Bonds also funded the creation of a custom aluminium alloy, made of 100% recycled material. Apple proudly announced at its October 2018 event that the new MacBook Air and Mac mini chassis use 100% recycled aluminium.