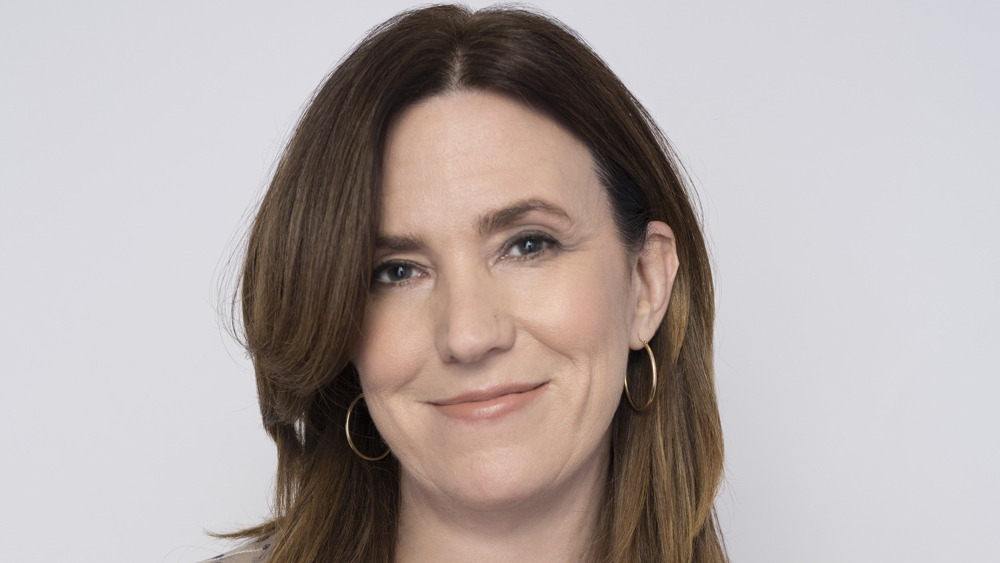 Following last month’s preview of Apple TV+, Apple has now hired Molly Thompson to be its head of documentaries. Thompson previously founded A&E Indie Films and has worked on a handful of documentaries and films throughout her career.

As first reported by Variety, Thompson founded A&E Indie Films, which is the feature film production unit of A+E Networks. She also served as the head of documentary films for A+E. Here are some of the recent films on which she has worked, according to Variety:

She also executive produced Amir Bar-Lev’s “The Tillman Story” and Bart Layton’s “The Imposter,” as well as two narrative features for Lifetime Films. Those were “Lila & Eve,” starring Viola Davis and Jennifer Lopez, and “Paris Can Wait,” starring Diane Lane and Alec Baldwin.

We haven’t heard as much about Apple TV+’s film efforts as we have TV efforts. We do know that Oprah will lead production on two documentaries focused on sexual harassment and mental health. Prince Harry will also serve as a co-creator and executive producer on the latter of those two.

Apple is also working with film studio A24 to produce movies, the first of which is “On the Rocks” reuniting Bill Murray and Sofia Coppola. Apple TV+ will launch this fall.