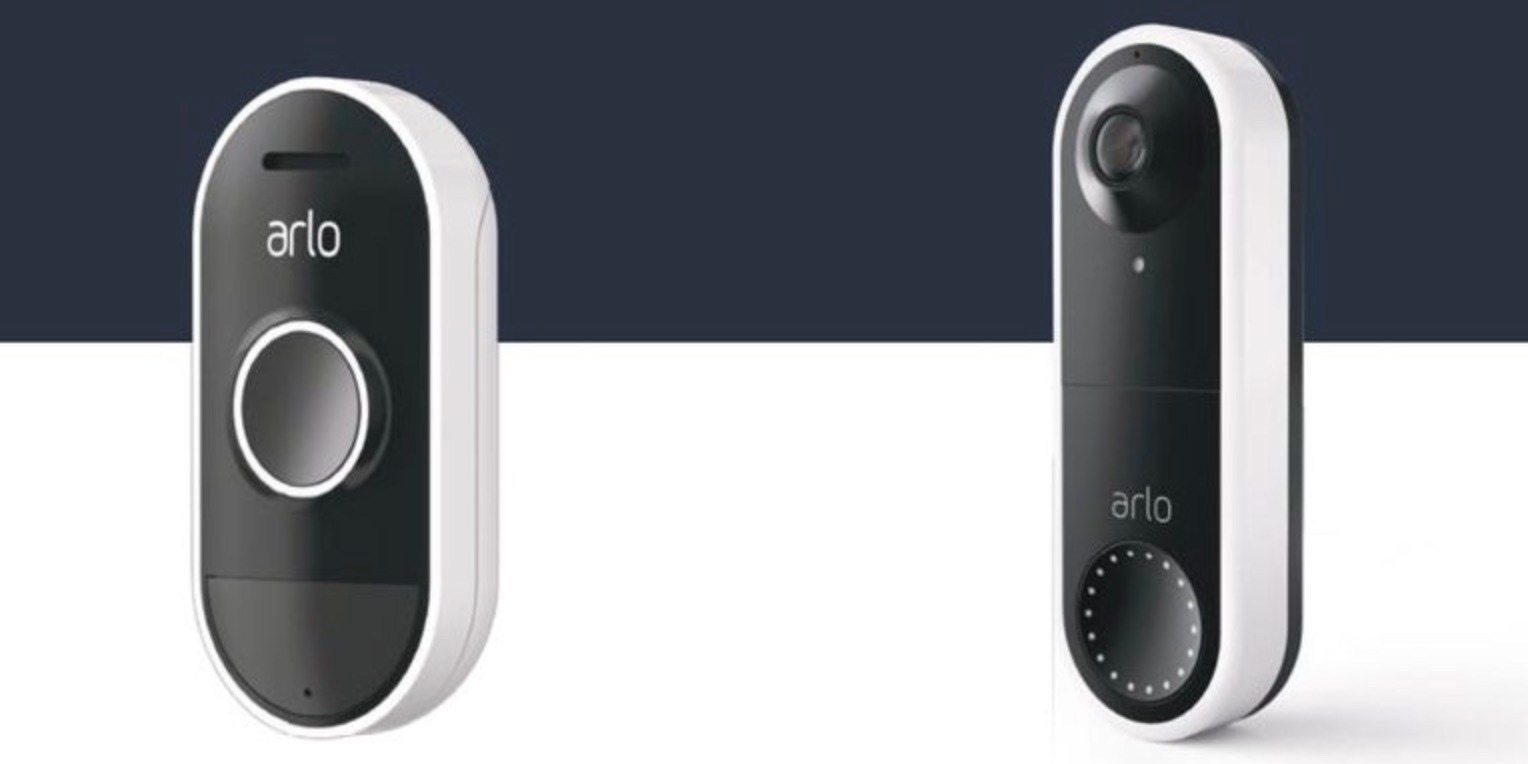 Smart home device maker Arlo has so far only offered an audio doorbell, but its upcoming smart video doorbell has surfaced in new images after it mentioned the product earlier this month. With more of the brand’s cameras gaining HomeKit functionality this year, hopefully Arlo’s new video doorbell will include support for Apple’s smart home platform too, but that’s a question mark for now.

Spotted by Zatz Not Funny!, images of the upcoming Arlo video doorbell were published by I-View Now, one of Arlo’s partners. The image shows off Arlo’s lineup of existing and upcoming products by including the yet to be released video doorbell along with the company’s cameras and security lights.

We also get some spec details on the video doorbell:

In addition, Arlo’s future lineup will be expanding to include a new video doorbell with 2MP Full HD video quality, wide field-of-view and crystal-clear two-way audio, all-in-one unit for those that prefer a unified video and audio smart entry solution. For added ease and versatility, the new video doorbell can connect to existing digital and mechanical door chimes.

Release and pricing details aren’t known at this time. Hopefully when the video doorbell launches, most of Arlo’s products will be up and running with HomeKit support, so it would make a lot of sense for the company to include the functionality with its latest product.

Arlo has pitched its audio doorbell as a companion product for its security cameras, but there’s no doubt a video doorbell is a much more appealing and efficient approach. 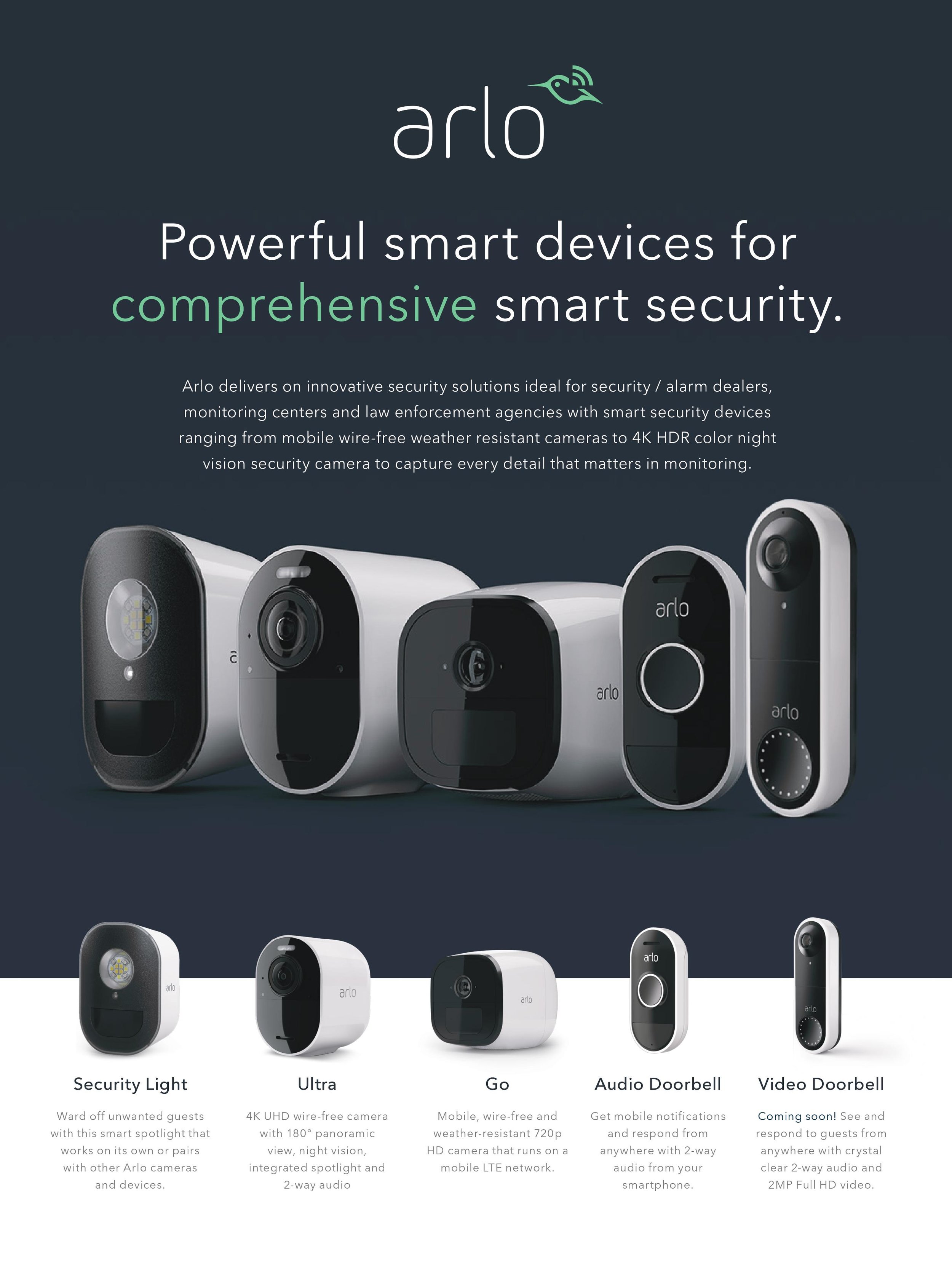 Top image via Zatz Not Funny!