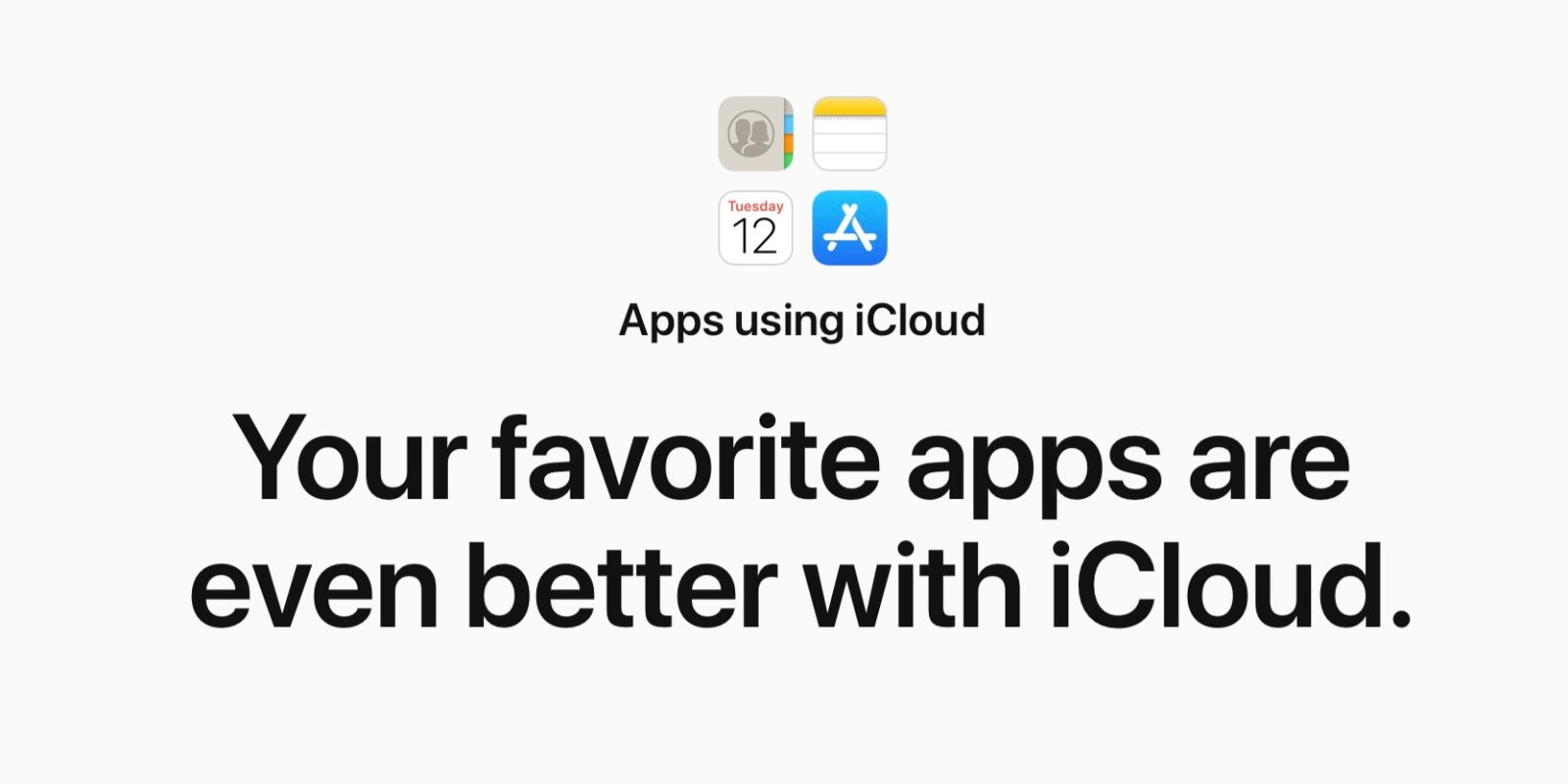 A report on Monday indicated that Apple is spending upwards of $30 million a month on Amazon Web Services, suggesting Apple’s spending had increased by about 10% over the previous year.

Today, The Information disputes these claims. It says that Apple spent about $370 million across 2018 (roughly $30m per month) but that is actually down compared to the year previously. In fact, Apple reportedly paid $775 million for AWS in 2017, which means 2018’s numbers represent a 50% drop …

The Information article indicates that Apple is aggressively transitioning its iCloud services to running on its own in-house servers.

The report says this dates back to a data loss incident that Apple experienced a few years ago with customer information stored on Google servers. Apparently, there was a fire at a Google data center which meant some customers lost access to their photos and other data.

As far back as 2016, we have heard murmurings about a ‘Project McQueen’ which aimed to remove Apple’s dependency on third-party cloud providers. Currently, Apple relies on a combination of its own data centers, and third-party content delivery networks and cloud platforms. Apple hosts various iCloud components on Amazon Web Services, Microsoft Azure, and the Google Cloud Platform.

Apple has announced that it is spending billions on building out data center infrastructure. This includes a $10 billion investment in construction of US data centers over the next five years. Similarly, Apple is currently building its second data center in Denmark and is on track to come online sometime this year.