Microsoft becomes trillion dollar company, while AAPL remains below the threshold [U] 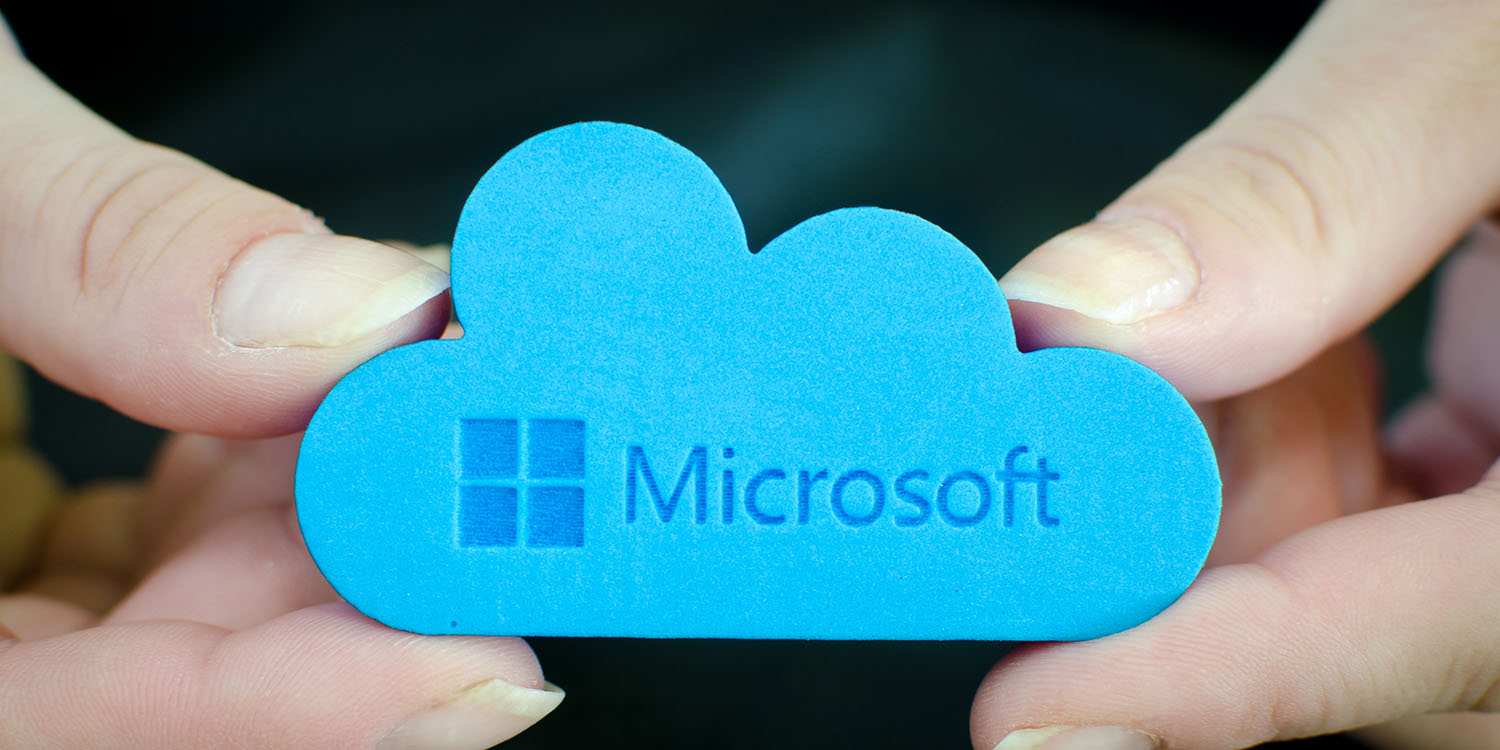 Update: The valuation became official at market opening, though a slight decline at the time of writing has seen it fall just below the magic number.

Microsoft is now a trillion dollar company, making it the most valuable US company in the world – a crown once held by Apple …

The software giant broke the barrier Wednesday in after-hours trading when shares jumped more than 4% on better-than-expected earnings and revenue. For the third quarter, Microsoft posted revenues of $30.6 billion and net income of $8.8 billion on strong performance from the company’s Windows, Xbox/gaming, search advertising and Surface businesses.

The boost makes Microsoft the third US company to hit that market-cap mark, as well as the most valuable US company, based on the trading price of all of a company’s shares added together.

The ‘in after-hours’ trading rider should be noted, though it’s looking pretty certain to become official when the market opens.

AAPL became the first first publicly traded company to achieve a market cap of a trillion dollars back in August of last year, but dropped below the threshold in November on weaker than expected guidance for the holiday quarter, and concern at its decision to cease reporting iPhone unit sales. As of yesterday’s close, the company is worth $976B.

Amazon also became a temporary member of the trillion dollar club last year, but also lost its membership, now worth $935B at yesterday’s close.

The trillion dollar company milestone is, of course, an arbitrary one, but with share price driven in part by market sentiment, such things can influence trading, at least in the short-term.

Apple and Microsoft have one thing in common: Services is a key revenue stream for both. This is even more true in the case of Microsoft, which has increasingly reinvented itself as a cloud computing company having switched its software business model to a subscription-based one.

Microsoft is also increasingly diversifying its activities. Some analysts have argued that Apple needs to follow suit at a time when iPhone sales are flat or falling. The Cupertino company is doing so in part, with its Apple News+ and upcoming Apple TV+ services, and is also believed to be working on some form of Apple Glasses product as well as playing an as-yet-unclear role in the self-driving car industry.