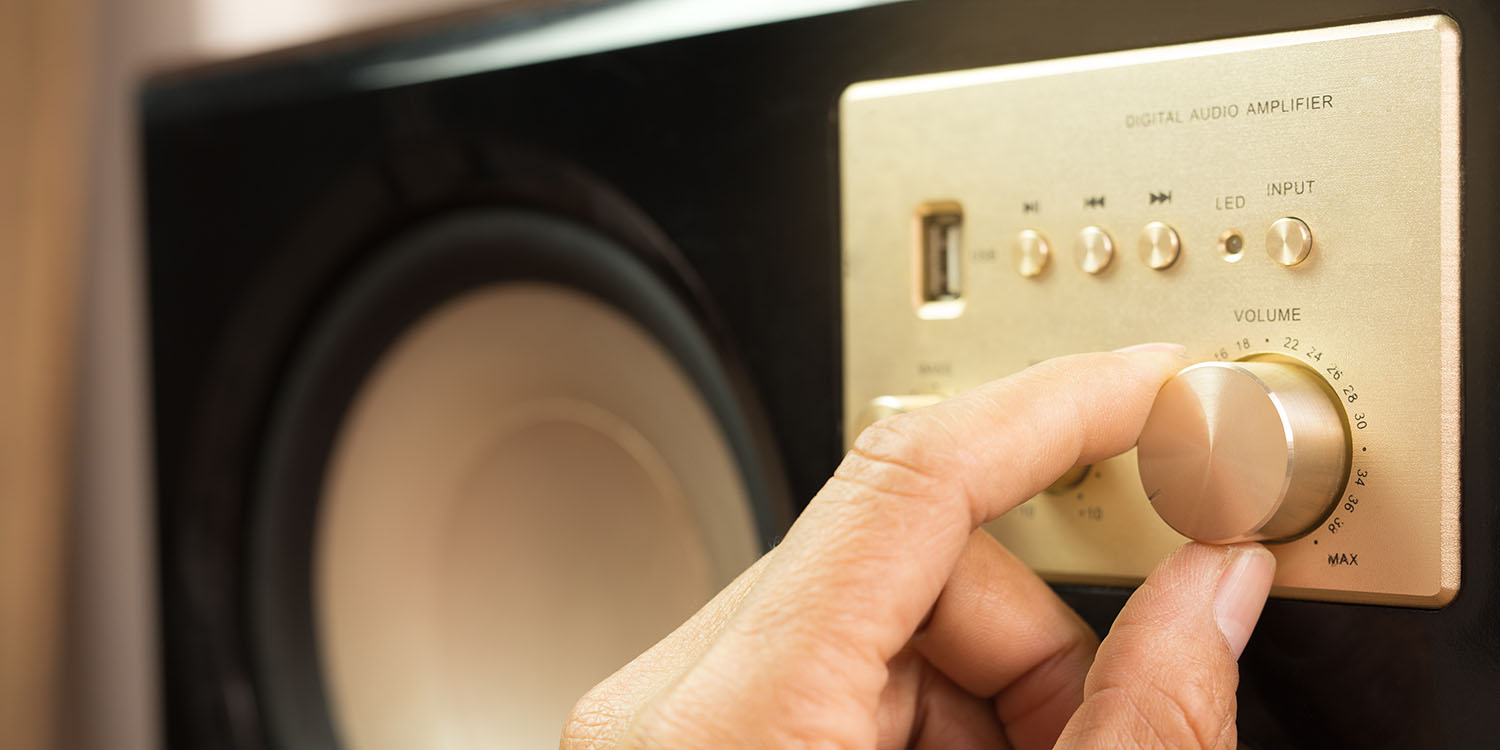 Music Business Worldwide reports that Amazon is gearing up to offer a hi-res streaming music service.

We understand that Amazon is currently in discussion with various large music rights-holders regarding the upcoming launch of a high fidelity music streaming platform – and that at least one major record company has already agreed to license it.

MBW has heard this whisper from several high-placed music industry sources, who say the price of Amazon’s new tier will likely be in the region of $15 per month. It’s expected to launch before the end of 2019 …

“It’s a better bit rate, better than CD quality,” said one source. “Amazon is working on it as we speak: they’re currently scoping out how much catalog they can get from everyone and how they’ll ingest it.”

That will make at least four streaming music platforms to offer hi-res audio.

MBW’s report doesn’t specify either a format or bit-rate for Amazon’s planned service, but it does say ‘better than CD quality,’ which implies something better than 44.1kHz/16-bit.

I argued a couple of years ago that Apple should, at the very least, offer lossless music downloads on iTunes. But now that so many of us have switched from downloads to streaming for much of our music listening, it’s really time for Apple to offer hi-res streaming music too.

There are challenges to this, of course. Hi-res music streams use more data, and as the music labels charge more for licensing, then Apple Music would have to charge more for a lossless tier.

But consumers would be able to choose their bit-rate, and the existing services have proven there’s demand at $20/month. All I’m asking is for Apple to give us the choice.

I’ve argued before that this is such an obvious thing for Apple to do, that it completely mystifies me why it hasn’t done so.

Music has been part of Apple’s soul since the launch of the iPod almost 16 years ago. Launched with the slogan ‘a thousand songs in your pocket,’ it’s no exaggeration to say that the device transformed the way we listen to music. It also transformed Apple into a major mobile device manufacturer, and laid the ground work for the iPhone.

Apple itself frequently makes reference to the importance of music to the company. For example, when acquiring Beats, Apple said ‘music has always held a special place in our hearts’ and Phil Schiller said ‘music is in our DNA.’ So why not give it the respect it deserves, and let us listen to it at the quality the artists intended?

Granted, Apple’s AAC 256Kbps format is extremely good. Indeed, I’d go so far as to say it’s an incredible technical achievement to pull off that quality/bandwidth balance. When I’m mobile, or just have music on in the background, I absolutely don’t notice the difference between that and lossless.

But if I sit down to actively listen to music, then I do, as blind listening tests have demonstrated. And that’s speaking as someone whose mid-range ears don’t reach audiophile levels (even if they are better than I thought they were).

So, come on, Apple. It’s 2019. Prove that you mean what you say about music: give us the option of lossless downloads and hi-res streaming.