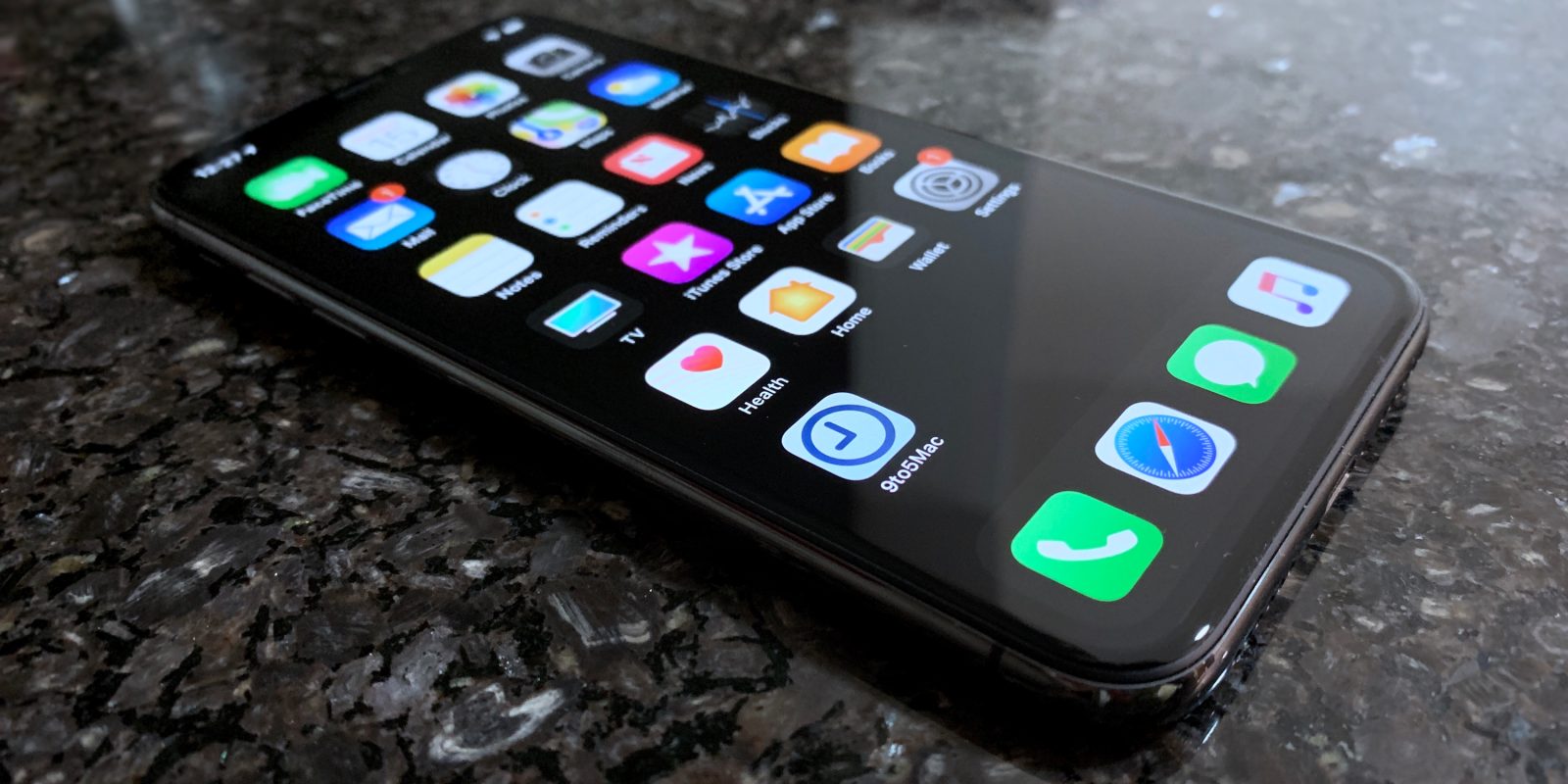 Bloomberg today posted a lengthy report on what it expects Apple to announce in iOS 13, watchOS 6 and macOS 10.15. Apple will officially announce these new operating systems at WWDC on June 3.

New information from Bloomberg includes details on the redesigned Reminders app, updates to iMessage and Apple Books, frequent locations options in Maps and more. Apple Watch will get new Calculator, (audio)Books, and Voice Memos apps as well as adding an on-device App Store so users can download apps directly from the Watch.

For iOS 13, Apple will once again focus on performance and speed improvements according to Bloomberg. There will also be animation tweaks and a ‘cleaner look’ for the widgets screen. However, iOS 13 will be much more than a performance boost.

The much-awaited iOS 13 Dark Mode is described as a ‘black and grey’ appearance and will be toggleable from Control Center.

For the Health app, Apple will reportedly add a new screen that shows a daily report of your health. It will also track new metrics like how loud you play music and add more comprehensive support for menstrual cycling tracking.

As previously reported by 9to5Mac, iOS 13 and macOS 10.15 will come with a new Reminders app. Bloomberg details the redesign as featuring a grid layout with sections for tasks due today, scheduled tasks, flagged tasks and more. Bloomberg also backs up 9to5Mac’s reporting of the ‘Sidecar’ feature, which will add a second-screen experience for Mac and iPad users.

Screen Time will gain new features including the ability for parents to set limits based on individual contacts. For instance, Screen Time could be configured such that friends can only be messaged in set hours of the day, offering more fine-grained control than limiting the entire Messages app as is possible today.

For iMessage, Bloomberg says iOS 13 will let customers set an account profile picture. There will also be sticker versions of Animojis and Memojis available in a special section of the UI. Maps adds frequent locations features, Mail will gain the ability to block incoming email from certain contacts and the report also corroborates 9to5Mac’s story on the unification of Find my Friends and Find my iPhone into a single app.

Bloomberg also says that Apple is launching a new Sleep Mode that will darken the Lock screen, enable Do Not Disturb and mutes notifications. There will be integration with the Bedtime alarm in the Clock app and could somehow work with a new Apple Watch with sleep tracking capabilities.

The publication also says that the Home app will gain better integration with security cameras and add the ability to view past recordings. Right now, HomeKit camera users must open the app to see a live feed or passively wait for notifications.

Apple is also apparently redesigning the share sheet with personalized recommendations on who to share to, testing a system-standard swipe keyboard and the Safari browser may add a downloads manager feature. The iPad will purportedly receive some unique attention including yet another multitasking redesign, a ‘tweaked’ Home screen and the ability to switch between multiple versions of the same app. 9to5Mac previously described iOS 13 iPad features including a new panels system and multiple windows support.

For accessibility, Apple is reportedly moving the Accessibility menu in Settings app to a more prominent location, on the root page of the Settings navigation. There also appears to be a concerted effort to improve support for hearing aids across Apple’s platforms, in addition to the ‘hearing health’ features mentioned previously.

Apple Watch customers are also getting a big upgrade in watchOS 6. There will be an App Store available on the Watch itself to aid app discoverability and make the watch even more independent of the paired iPhone. Apple will be contributing a bevy of new apps to the platform, including Voice Memos, Apple Books (for listening to audiobooks), Calculator, and health apps ‘Dose’ and ‘Cycles’ for tracking medication and menstrual cycles.

There will also be several new watch faces and complications added, according to Bloomberg. There will be a new ‘Gradient’ face, a classic ‘California’ face with Roman and Arabic numerals, a ‘Solar Analog’ face that reportedly looks like a sundial and an ‘Infograph Subdial’ face that features larger complications. New complications include battery status for hearing aids, a companion to the Books app for audiobooks playback and more.

The Bloomberg report focuses less on macOS, but reiterates the main theme of 2019 update being the UIKit on the Mac ‘Marzipan’ initiative. Bloomberg previously reported Apple’s internal plans that the Marzipan project would take place over a three-year rollout. Bloomberg also corroborates 9to5Mac’s earlier reporting on the addition of Screen Time and Siri Shortcuts to macOS as well as the introduction of standalone Podcasts and Music apps to the Mac.

Bloomberg says the Mac will also get the new combined Find my iPhone / Find my Friends app and interestingly notes that the Apple Music app is ‘developed as a standard Mac program’ and will not be made with the cross-platform Marzipan framework.

Finally, the HomePod is also getting some love with some form of multi-user support. This feature would allow the HomePod to distinguish between the different voices spoken to it and offer different features to each user. Right now, the HomePod responds to any voice the same. A multi-user mode would make the device more useful in shared family environments and make it more competitive with Google Home and Amazon Echo devices, which already offer multi-user functionality.