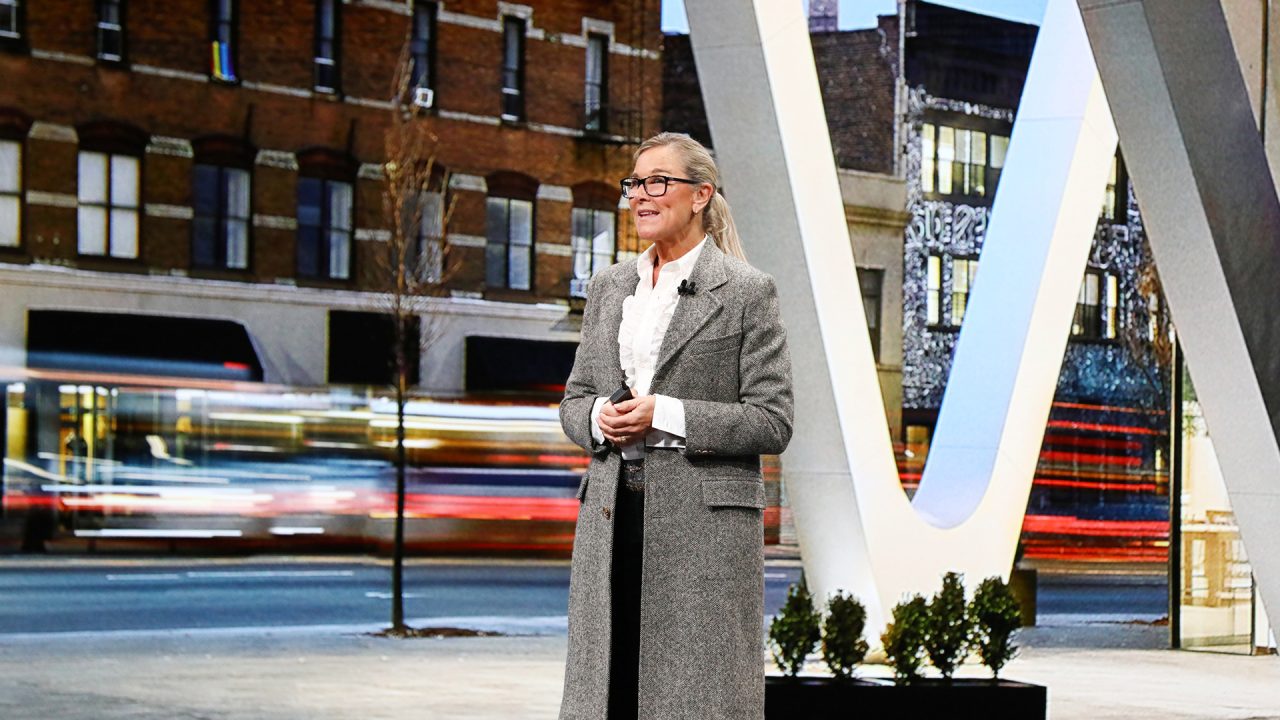 Airbnb’s CEO Brian Chesky commented on today’s announcement in a statement (via CNN):

Angela has a reputation for pushing brands to dream big, and she told me that’s exactly what she hopes to bring to Airbnb’s Board. She has led global brands through transformation, completely redefined the retail experience, and has done it all while putting customers and communities first. I’m so excited for her to join our Board and know her innovative thinking will make us a better company.

Chesky had previously noted that he hoped to bring new perspectives to Airbnb’s board. The appointment of Angela Ahrendts follows the addition of business executive Ann Mather in August 2018. Ahrendts added that she has known Chesky and co-founders Joe Gebbia and Nathan Blecharczyk for years.

Despite speculation of unrest within Apple, Ahrendts’ departure is believed to have been an amicable leadership transition. In communication to employees following Apple’s official announcement in February, Ahrendts noted that she wished to spend more time with family and lead a quieter life. Apple’s retail stores and teams are now managed by Deirdre O’Brien.

Rumors of a return to the fashion industry quickly propagated after Ahrendts was spotted at a Ralph Lauren fashion show in February, where she is also a board member. At the time, Ahrendts noted she had no plans other than to take the summer off for traveling.

In an interview on the Hello Monday podcast earlier this month, Ahrendts was asked about lessons she learned from her time at Apple and called out Airbnb specifically as a relevant company in the changing technology landscape:

The second thing was move faster than you could ever fathom because they’re waiting, and they see how much their technology is changing everything. They’re living on Uber, they’re staying at Airbnb, right? They’re living on YouTube and Instagram. They expect your leadership to be just like that because that’s the world they are living in today.