Poll: Is the permanent social Internet dying? Should it? 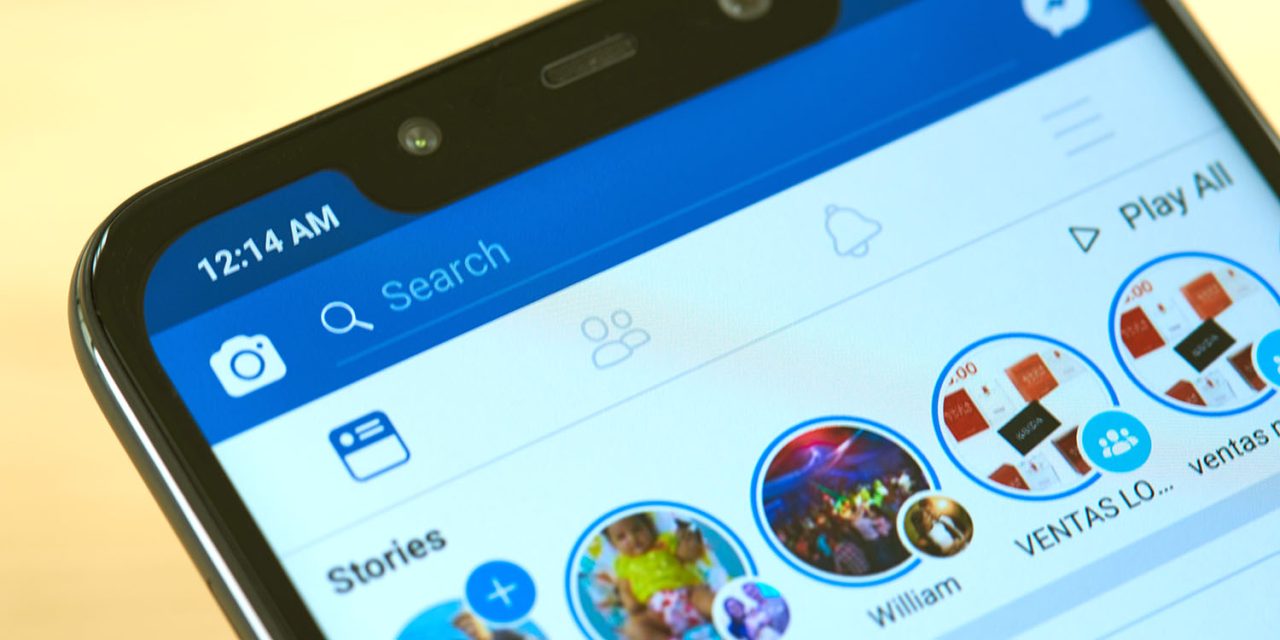 New York Times staff writer Mike Isaac has written a blog post in which he argues that ‘the permanent social internet is dying.’ That we are increasingly abandoning platforms and formats that create a permanent record of our posts.

As facebook matured, we discovered the unintended consequences of living a life online. An errant, ignorant tweet from our teenage years can get us fired—or worse, canceled. Our parents could have created an entire instagram dedicated to our poopy-diaped years without our knowledge or express consent. Forget running for office if you’ve ever tweeted about, like, anything …

Instead, he suggests, we now prefer the Snapchat model of posts which are here now, gone tomorrow.

Evan Spiegel, for all his faults, realized this early on. (He’s a very guarded, private person, which shaped his idea of the kind of internet he wanted to create for himself.) I’ve long believed the creation of Snapchat was largely a response to a post-Facebook world, and the ideas around the permanence of putting our lives online. It was a stroke of genius from Evan, even if ultimately not an enormously lucrative independent company.

That’s where we find ourselves now—Evan’s world. People are beginning to post less publicly online. Even Mark Zuckerberg has said as much. “In 2019, we expect the amount of Stories that are shared to outnumber the amount of Feed posts that are shared,” he said, referring to Facebook Stories. (FB and IG stories are FB’s blatant ripoffs of Snapchat.)

Is he right? Do we now prefer the ephemeral over the permanent social Internet?

For my part, the answer is no. I rather enjoy Facebook Memories, for example – being reminded of past events I’ve shared over the years – and I find the Stories format quite annoying.

From a journalistic viewpoint, too, I think that the social posts of public figures (or those who later emerge as same) play an important role in providing an understanding of their values. If someone makes racist posts, for example, and ten years later stands for public office, I’d like my voting decision to be informed by that knowledge.

But I may well be in a minority.

If Isaac is right, he suggests that could pose revenue challenges for social networks.

There’s one more big problem: making money off of Stories is not as simple as making money from the News Feed. The advertising formats are fundamentally different. Tt’s easy to skip a story ad with a tap of the finger. You don’t linger on the image or video as long when you realize it’s an ad. And the less time you spend on ads, the less Facebook gets paid. That’s a remarkable contrast to how much time people spent lingering on news feed ads.

Here’s an example: Snapchat, which has been impermanent from the very start, ended 2018 with a little over $1.1 billion in annual revenue from its different ad formats. Facebook, by contrast, raked in more than fifty times that amount, some $55 billion, most of that coming from news feed ads. That is an insane amount of money, but it is also based on a permanent internet, one that is quickly going away.

Where are you at with the permanent social Internet? Do you view permanence as a positive or negative where social media posts are concerned? And do you actively choose to use platforms and formats whose posts are ephemeral in nature? Please take our poll, and share your thoughts in the comments.