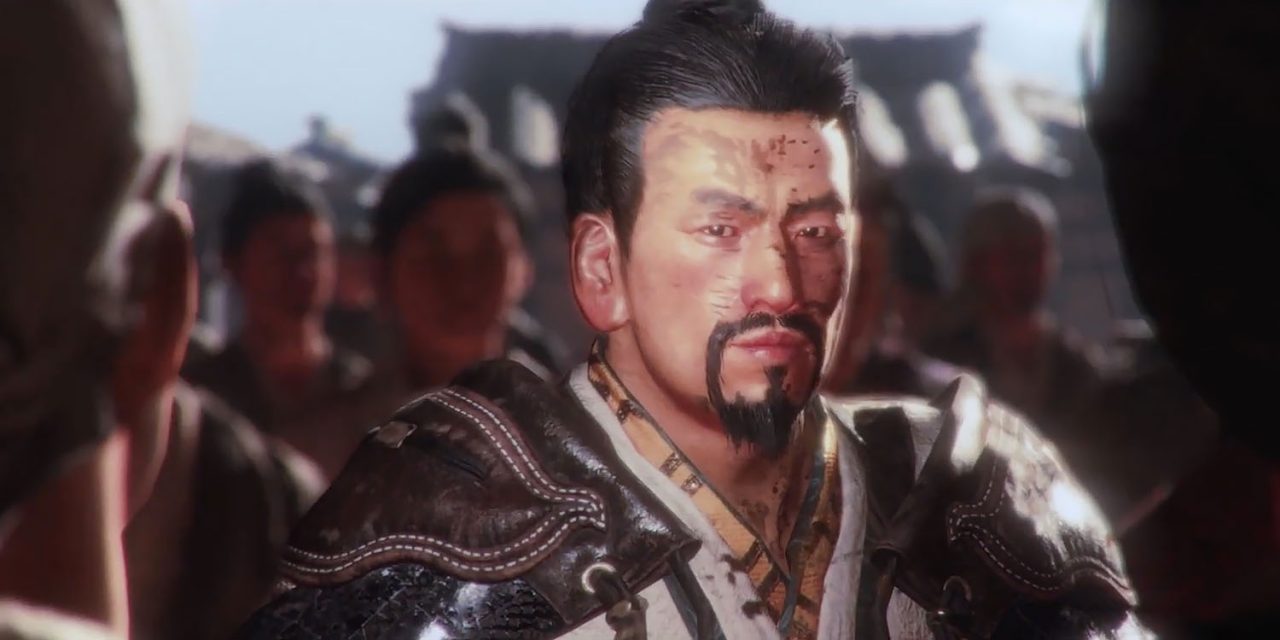 Feral Interactive has announced that the historical strategy game Total War: Three Kingdoms is out today for Mac, Windows, and Linux …

Developed by Creative Assembly and published by SEGA for Windows, this is the first game in the multi-award winning Total War series to be set in ancient China.

The year is 190 AD. China, a beautiful but fractured land, cries out for a new emperor and a new way of life. Players will unite the country under their rule, forge the next great dynasty, and build a legacy that will last through the ages. THREE KINGDOMS challenges players to:

The game costs $59.99, with a reward for early purchasers.

Users who purchase the game within the first week of release will receive the Yellow Turban Rebellion DLC, which includes three playable warlords, for free.

The game will run on any of the following Macs:

Check out the trailer below. The game is available now from the Feral Store.