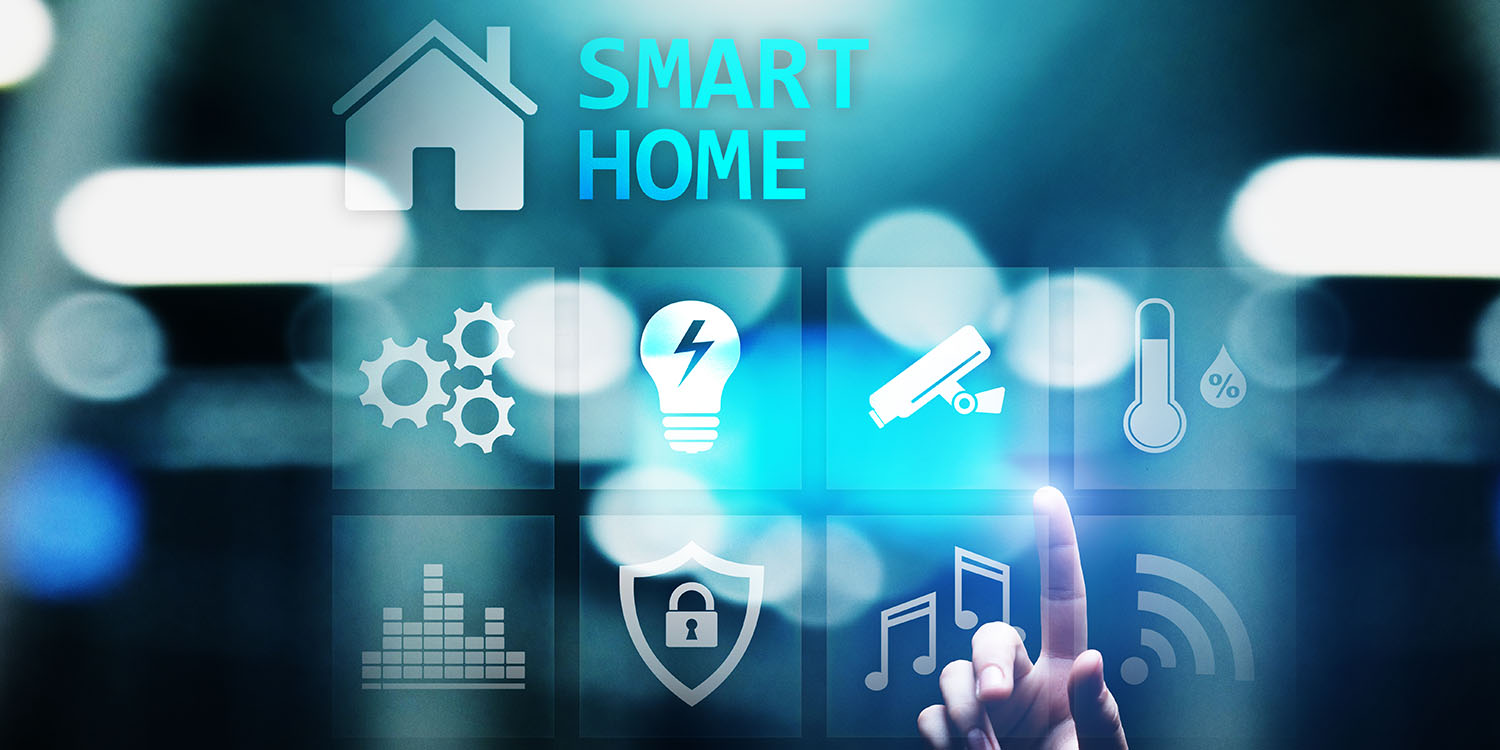 A conversation this morning got me thinking about the different categories of smart home tech.

I’ll be the first to admit that I love gadgets for their own sake. If there’s a low-tech way of doing something and a hi-tech way of doing it, I’ll tend to favor the hi-tech option even where the benefit is marginal.

My partner is not of the same view. She’s not a Luddite by any means – she has an iPhone, iPad, Mac, and appreciates some hi-tech solutions – but for her, the default option is the traditional way of doing things. Any technological wizardry has to justify itself.

This results in some negotiations about the devices we have in our apartment, which led me to the conclusion that there are three categories of smart home tech …

Let’s look at a few examples …

Note that I say more cool than useful. I don’t mean to imply that they aren’t useful at all. I currently use my Nanoleaf light panel as ambient lighting in my office, providing enough illumination when I have the blinds closed to keep out the sun.

Similarly with Hue Light Strips. At the back of my desk, it’s more mostly for fun, but the form-factor of Light Strips means they also tick the ‘useful’ box as kitchen counter-top and in-wardrobe lighting.

The most obvious example of this category is Philips Hue lightbulbs.

They clearly aren’t necessary – human beings have survived for quite a long time with manually-operated light switches – but their usefulness is clear. Being able to ask Siri to switch lights on or off is really handy, as are scenes which trigger entire sets of lights when going to bed, for example.

Motion-sensors too definitely qualify as ‘unquestionably useful.’ Now, sure, we’ve had those for a long time – they don’t require smart bulbs – but smart home tech can do more.

For example, wander into our kitchen alcove, and the countertop lighting comes on and goes off again two minutes later. Dumb tech can do that. But if we’ve set the color to blue or pink as mood lighting for the living room, the motion sensor switches them to white lighting when you walk into the kitchen. (I just wish there was a way of reverting the color afterwards.)

Similarly with wardrobe lighting. Open the wardrobe doors, and normally you’ll get full brightness lighting. But do so after 11pm, when Steph is normally in bed, and it will only come on at 10% brightness – enough to hang up jacket and jeans but not enough to wake her.

Siri control, too, has been something that has won Steph over. Yes, she insisted on manual wall switches as well, but does now frequently switch lights on and off with a ‘Hey Siri’ command to a HomePod.

There’s a third category which I would argue are no-brainers if you can afford them.

Disney animator Don Bluth once commented on the move from traditional animation techniques to computer-based ones. Some argued that it took away some of the magic, but Bluth disagreed.

If the machines can take the drudgery out of it and just leave us with the joy of drawing, then that’s the best of both worlds.

And that’s how I feel about automation generally: its greatest gift is freeing us from drudgery. If there’s a boring, repetitive task that can be automated, that’s worth a huge amount.

The window blinds we have in the winter garden are a good example for us. If you leave the blinds open on sunny days between May and September, things get unbearably hot. It would be a complete pain to have to manually close seven separate blinds at noon, opening them again at sunset. This is the type of repetitive task which calls out for automation, so having blinds that do that automatically is worth the not-insignificant cost.

Another example is vacuum cleaning. I liked the Neato D7 Connected so much that I immediately bought one when the review model went back. And this was one gadget where Steph not only immediately agreed, but indeed proactively suggested it. After a few weeks of use, she was hooked.

Negotiations are currently underway about a second, floor-mopping robot (review to follow shortly). I say it’s a no-brainer, Steph says two domestic robots is a step too far. Place your bets.

With perhaps a fourth?

Maybe there’s a fourth category: smart home tech you would never consider. Some people feel that way about smart speakers, for example, concerned about electronic eavesdropping. I don’t – we have HomePod, Echo Dot, and Google Home Mini speakers – but I do feel that way about in-home security cameras. The hacking risk, for me, is a step too far.

I used to feel the same way about smart locks. But I’ve recently re-evaluated that, simply because of our circumstances. We live in a building that requires a fob to access exterior and lobby doors, so the risk of unauthorized access is low. And it would be handy to be able to let neighbors in sometimes where we’re away without having to hand out a bunch of keys. So I’ll be checking out these in a future post.

What’s your view? What would be your categories of smart home tech? And have you too had to enter into domestic negotiations? As ever, please share your thoughts and experiences in the comments.