New Pokémon games and hardware announced with a focus on sleep, ‘Home’ cloud service to sync data between platforms 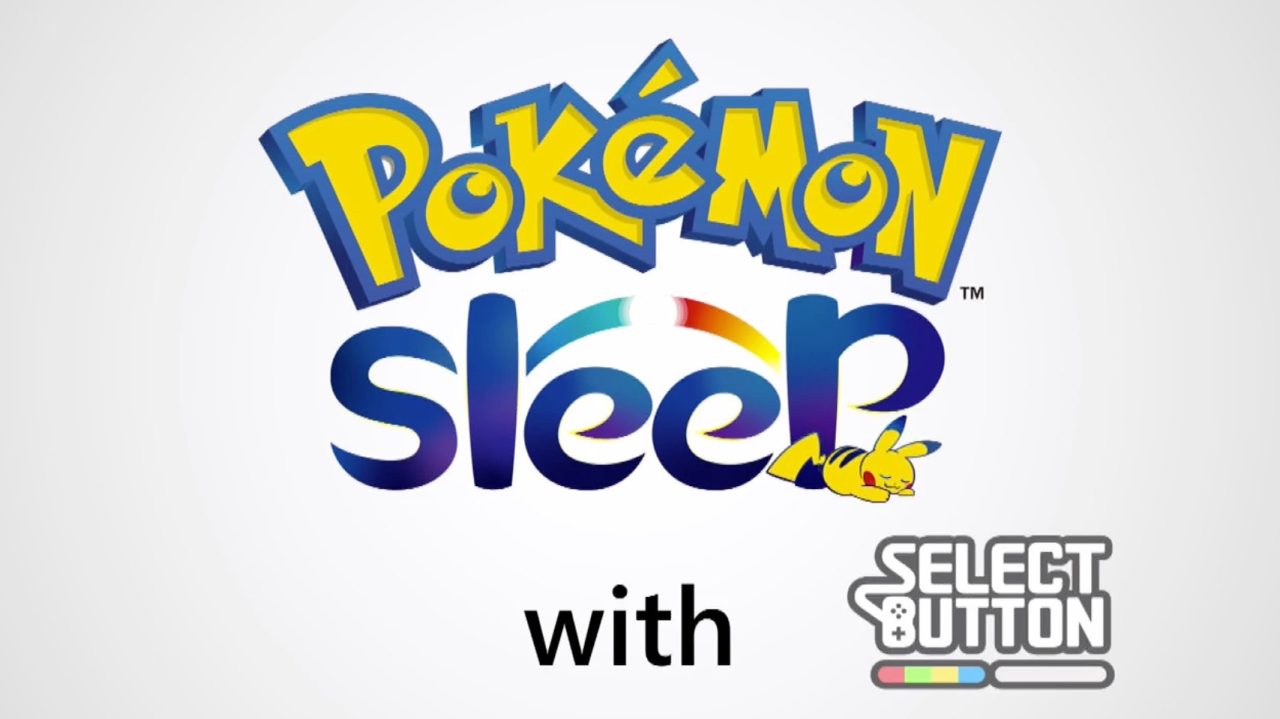 The Pokémon Company held a press conference this evening and shared four announcements for upcoming hardware and software releases. One new focus is using Pokémon to help users get a good night’s sleep with both new hardware and software. The company also teased the upcoming “Pokémon Home” cloud service and more.

The first iOS related announcement is Pokémon Home, which will be a cloud service to synchronize players’ progress between iOS, Android, and Nintendo Switch. It will launch sometime in 2020.

Introducing Pokémon HOME, a cloud service that will work with Nintendo Switch and iOS and Android devices, allowing you to bring over the Pokémon that you’ve shared adventures with throughout your journey.

Pokémon HOME isn’t tied to a single game system, meaning you can connect with Pokémon Bank, along with #PokemonLetsGo, #PokemonSwordShield, and #PokemonGO. It also features trading functionality.

The next announcement takes Pokémon to another level with players able to continue training in their sleep.

We’re pleased to announce the development of Pokémon Sleep, a new app from @Pokemon_cojp that tracks a user’s time sleeping and brings a gameplay experience unlike any other!

Several Snorlax were consulted on this, in case you were wondering. #PokemonSleep is coming in 2020. pic.twitter.com/nJ7mJY09Dl

Another new piece of hardware is in the works called Pokémon Go Plus Plus (no kidding) that works just like the existing Pokémon Go Plus device but also functions as a sleep sensor.

☀️ Use it as a Pokémon GO Plus during the day.
🌙 Put it next to your pillow at night to track your time sleeping.
🎮 It sends this sleep information to your smartphone via Bluetooth. #PokemonGOPlusPlus

The last iOS related announcement is a new title called Pokémon Masters that’s in development and will be launching sometime later this year.

Dreaming of becoming a Pokémon master? This is your time!

Get ready for Pokémon Masters, a new game that allows you to battle alongside your favorite Pokémon Trainers from the main series RPGs. #PokemonMasters pic.twitter.com/RNFxswsDFp

Niantic announced that Pokémon GO trainers will find sleeping Snorlax out in the wild as part of the sleep-related announcements.

What do you think? Do any of these new announcements sound intriguing or have you lost interest in the franchise? Share your thoughts in the comments below!