Ahead of WWDC, new evidence of the death of iTunes emerges from Apple 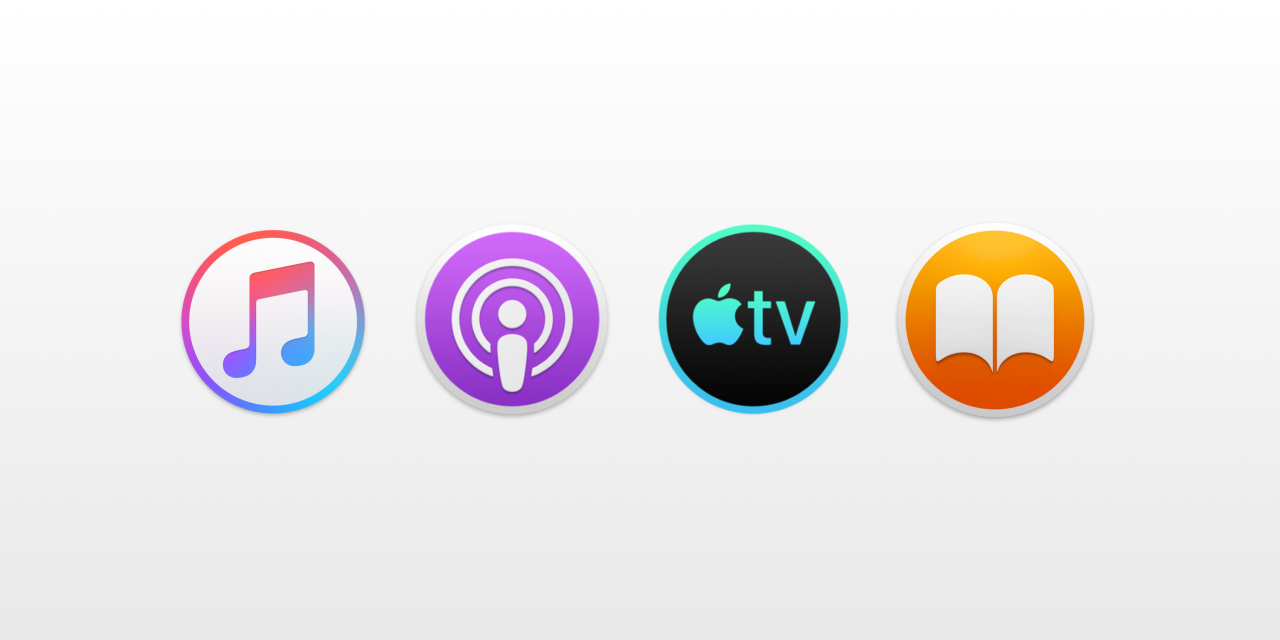 The death of iTunes has been looming for quite a while now, and over the last several weeks, Apple itself has started the process of killing the iTunes brand. This week, two new pieces of evidence have emerged that further support the end of the iTunes brand at WWDC 2019.

Additionally, developer Craig Hockenberry noted on Twitter this weekend that at some point over the last several weeks, Apple has moved away from itunes.apple.com URLs for Apple Music. Instead, the company has started using music.apple.com for certain artists and pages.

9to5Mac reported back in April that macOS 10.15 will split iTunes up into several standalone apps. This year’s macOS update will feature individual apps for Podcasts and TV, while the Books app will also get a major redesign. The TV and Podcasts apps are expected to be built using Marzipan, Apple’s technology for easily porting iPad apps to the Mac.

iTunes isn’t dying completely, however. 9to5Mac reported last month  that the new Music app in macOS 10.15 will still be based on iTunes code, and integrate certain legacy iTunes features. However, it will be completely redesigned and focus heavily on Apple Music, with features such as Podcasts and Video being broken out into their own standalone applications.

We’re just one day away from WWDC 2019, and 9to5Mac will have full coverage of everything you need to know. Read our full roundup of what to expect here, and let us know what you’re most excited for down in the comments.