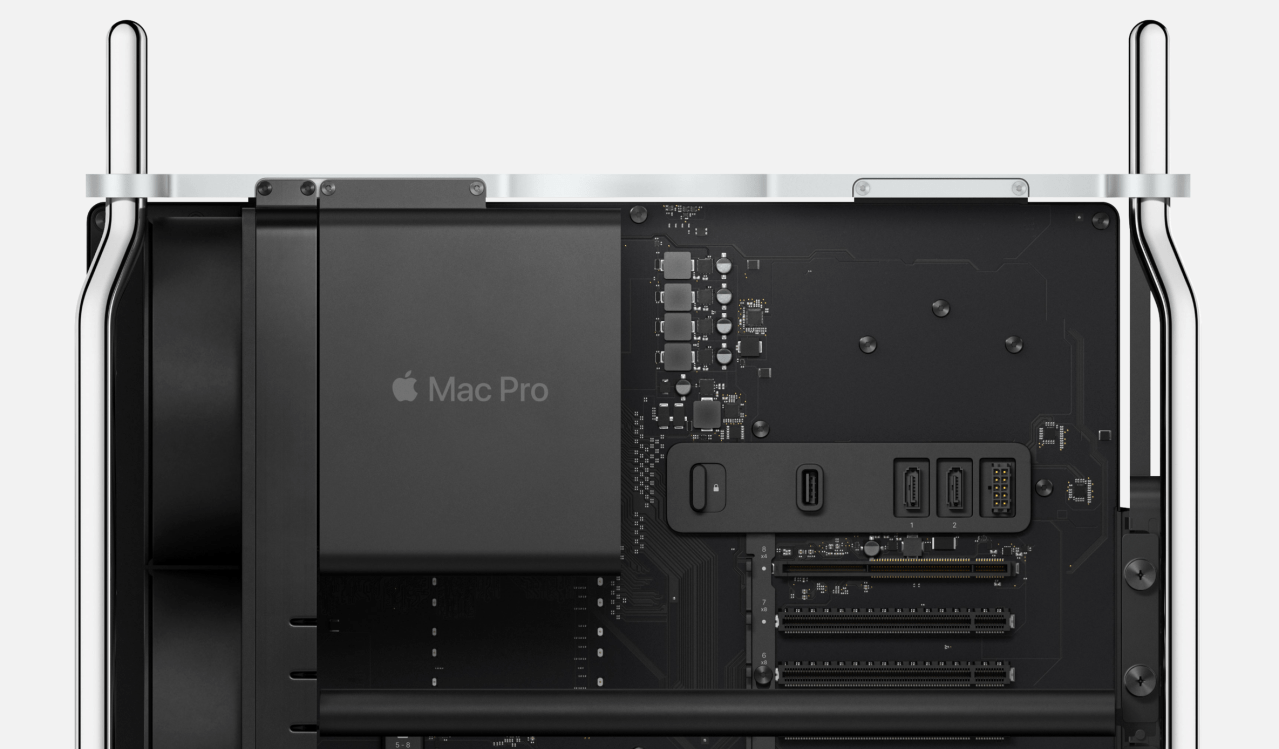 MacStadium— the company that offers developers dedicated Macs and Mac private clouds that run on genuine Apple hardware– today announced ‘Orka’ (Orchestration with Kubernetes on Apple), a new virtualization/orchestration product for Mac. The company also announced that its data centers plan to rack the new Mac Pro that Apple officially announced during its WWDC keynote yesterday.

9to5Mac readers can get early access to the Orka beta by putting (9to5Mac) next to your company name when you sign up.

Head below for more details:

Short for ‘Orchestration with Kubernetes on Apple’, Orka provides the first (and only) solution for orchestrating macOS in a cloud environment using Kubernetes on actual Mac hardware. Orka is also the only system that allows users to apply native Kubernetes commands to create and orchestrate macOS VMs on Apple’s hardware. While the new platform is still in beta at the moment, MacStadium is slating the release for later this year between August and September. 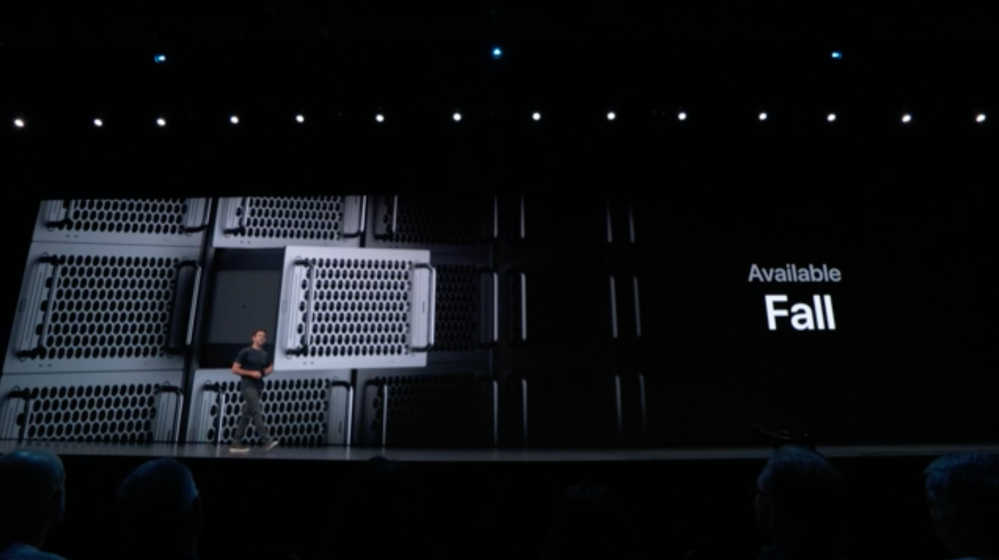 In addition to the launch of the new Orka platform in time for WWDC, MacStadium has also confirmed that it will rack the new Mac Pro that Apple unveiled on stage during its keynote presentation yesterday.

While MacStadium already has over 20,000 Macs stationed in data compounds around the globe– including Mac minis, iMacs, Xserves, and the old 2013 Mac Pro– the company plans to support the new Mac Pro later this fall when it becomes available. Interestingly, Apple confirmed during its announcement that will have a special version of the new machine that is optimized for rack deployment (as pictured above from the event), but it’s unclear how that will differ from the consumer-version in terms of pricing. It will, however, have modifications to the case and frame as seen above to make it easily rackable.

The new Mac Pro will offer an impressive 300 watts of power, Intel Xeon processors with up to 28 cores, 8 internal PCI slots, two GPUs connected via Infinity Fabric Link, and up to 1.5 terabytes of RAM, which will allow MacStadium to offer another tier of performance over its current offerings.

In many cases, space or up-front costs are an issue for building your own in-house rack for iOS and Mac app development. MacStadium offers a simple alternative to managing your own Macs making it very easy to setup, manage and maintain your Mac infrastructure no matter your development needs. Currently the company offers options starting at a single mac mini, or the capacity to facilitate a fully scalable Mac private cloud.

9to5Mac readers can start a free trial and get 50% off the first two months of a new Mac mini subscription with promo code 9to5Mac.

Early Orka Access: Get early access to the Orka (Orchestration with Kubernetes on Apple) beta by putting (9to5Mac) next to your company name when you sign up.