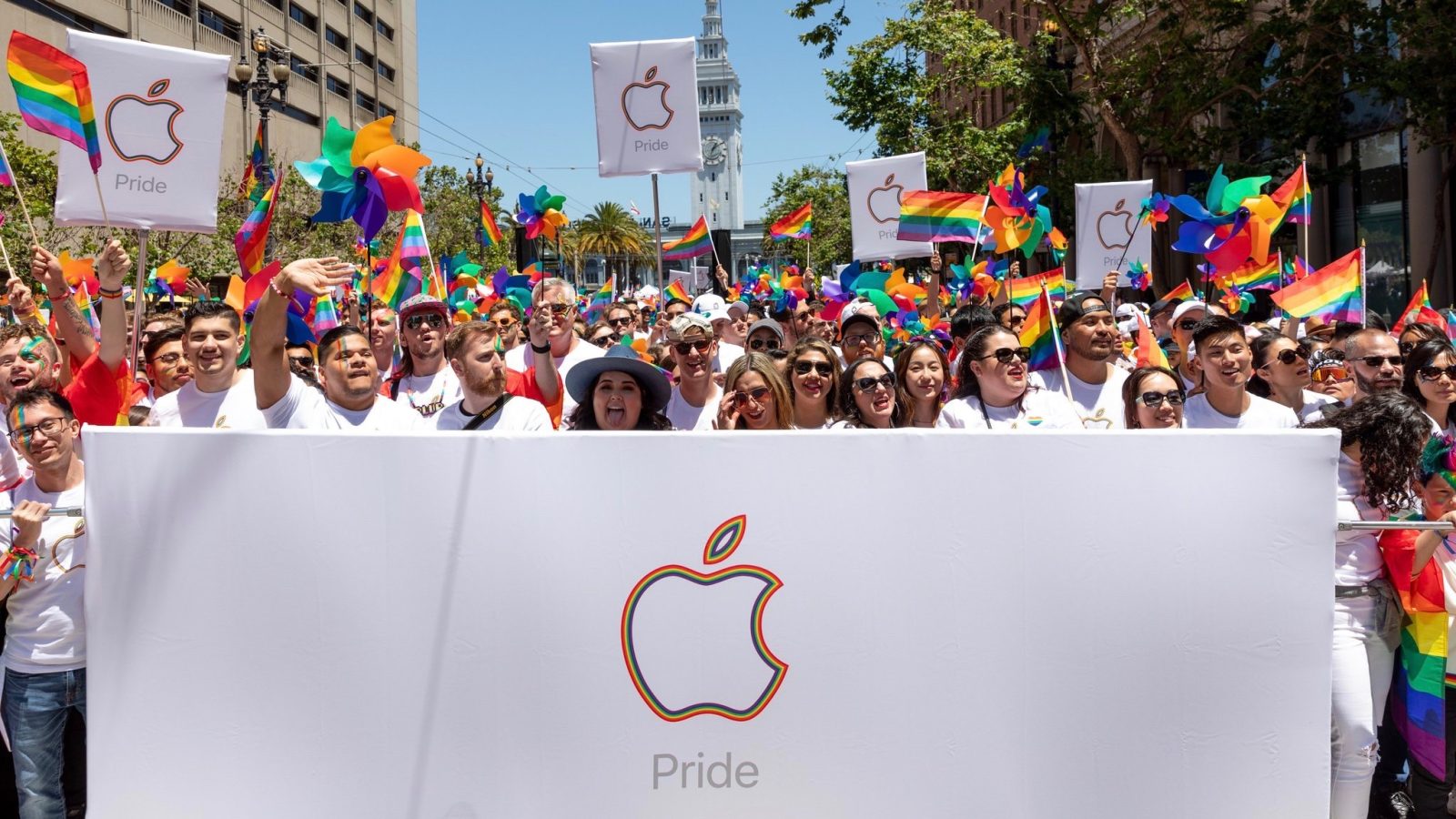 Apple is one of over 200 companies that have signed an amicus brief that calls on the Supreme Court to rule that existing job discrimination laws also cover LGBTQ workers. As detailed by Axios, the Supreme Court will take up that case during its next session.

Other companies that have signed the friend of the court brief include Adobe, Amazon, Comcast, NBC, Dropbox, eBay, Facebook, Google, Microsoft, Uber, and many more. In total, Axios notes, the companies represent over 7 million employees and $5 trillion in annual revenue.

In the brief, the companies write that they “are committed to equal treatment and equal opportunity of employees regardless of sexual orientation and gender identity”:

By confirming that sexual orientation and gender identity discrimination are prohibited under Title VII, this Court would remove an artificial barrier that restricts the free flow of resources, ideas, and capital.

Because businesses benefit from clear, administrable rules and a diverse workforce free from discrimination, this Court should hold that Title VII’s ban on employment discrimination “because of… sex” prohibits discrimination on the basis of sexual orientation and gender identity.

Apple has signed amicus briefs supporting LGBTQ causes in the past. In 2017, Apple and other tech companies backed LGBTQ rights in the case of a Colorado baker who refused to make a wedding cake for a same-sex couple.

You can read the full amicus brief on the Human Rights Campaign website here.