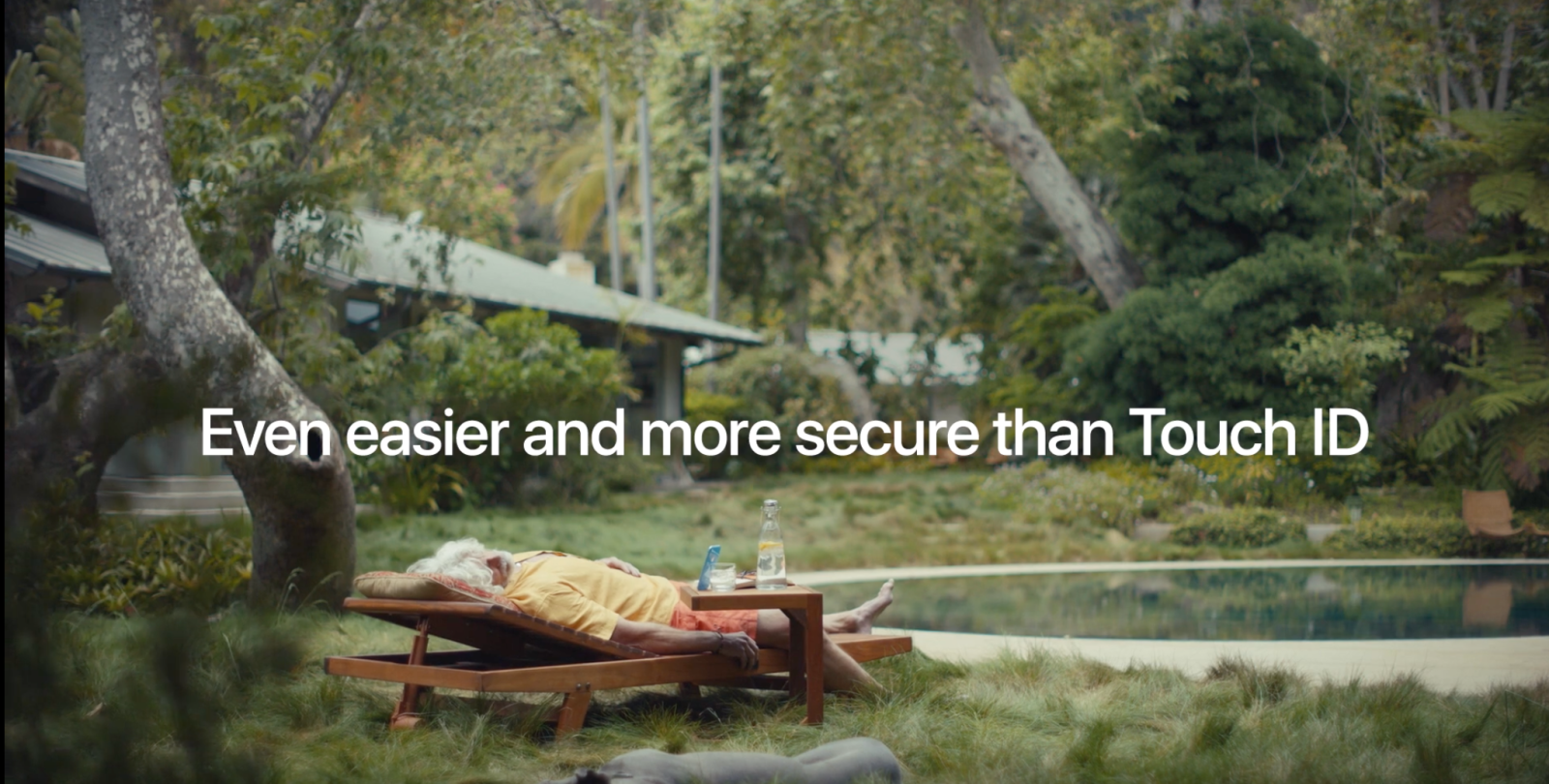 In a new ad currently available on the Apple Singapore YouTube channel, Apple takes a direct jab at Touch ID biometrics. The amusing 30-second commercial features a man sleeping on a deckchair whilst his phone, a blue iPhone XR, pings with new message notifications.

The ad shows the man opening his eyes and merely glancing at the phone to unlock the device and reveal the notifications. The ad closes with the tagline “Face ID. Even easier and more secure than Touch ID.”

This is arguably Apple’s most head-on advertising touting the benefits of Face ID over Touch ID.

It is rare for Apple to contrast features of its lineup so starkly, especially when you consider that Touch ID continues to be used in lower-end iPhones, the new iPad Air and iPad mini, and MacBook Air and MacBook Pro.

There are even tentative rumors that Apple may release new iPhones with Touch ID and not Face ID, for cost reasons.

Face ID has been generally well-received by customers, although upgrade rates for the iPhone X series has not been as high as Apple originally predicted, largely driven by demand weakness in China. Apple has had to pay fines to its OLED display supplier for not meeting forecasted output levels.

The new ad continues the recent string of Apple commercials focusing on privacy features. Apple continues to focus on educating customers about its privacy-first approach to new devices and new software features.