Twitter’s new desktop web design and dark mode options rolling out to all users, no option to revert 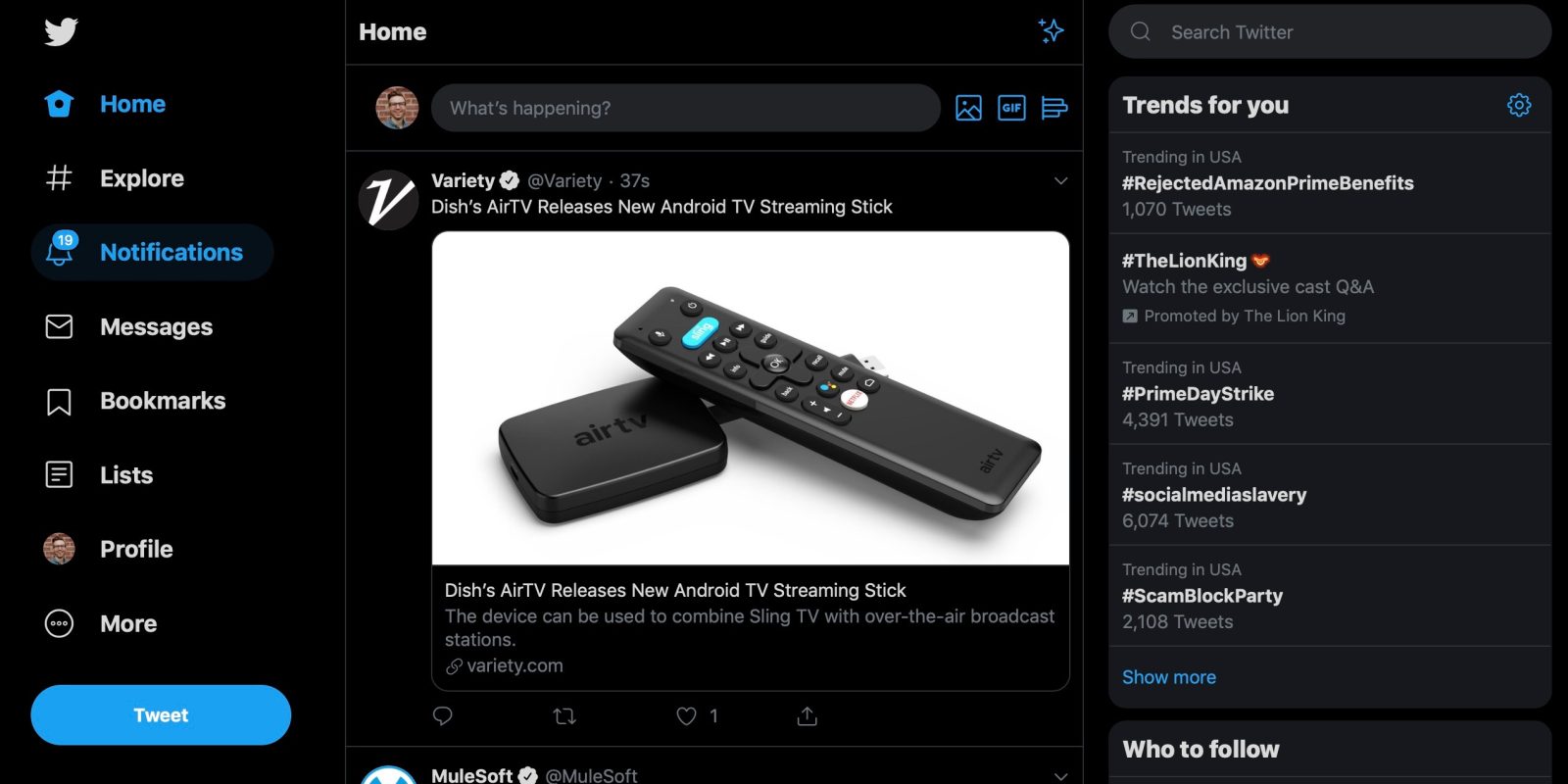 After testing out its new desktop web interface for the first half of the year, Twitter is now rolling out the new version to all users. The refreshed design includes a simpler aesthetic with an overhauled left sidebar, a more traditional look for Direct Messages, improved account switching, two dark themes, and more.

As reported by TechCrunch, while many have been using the new interface for months, the new desktop web experience is currently rolling out publicly to all users. An alert in the top right corner of Twitter on the web is showing up that allows users to try out the new interface. Look out for the “Sneak a peak at the new Twitter” option if you’re still on the previous version.

The new design replaces the Profile and Trends sections in the top left with a totally redesigned side bar that features large, bold text. It includes: Home, Explore Notifications, Messages, Bookmarks, Lists, Profile, and more. Search and Trends have moved to the right hand column of the interface. 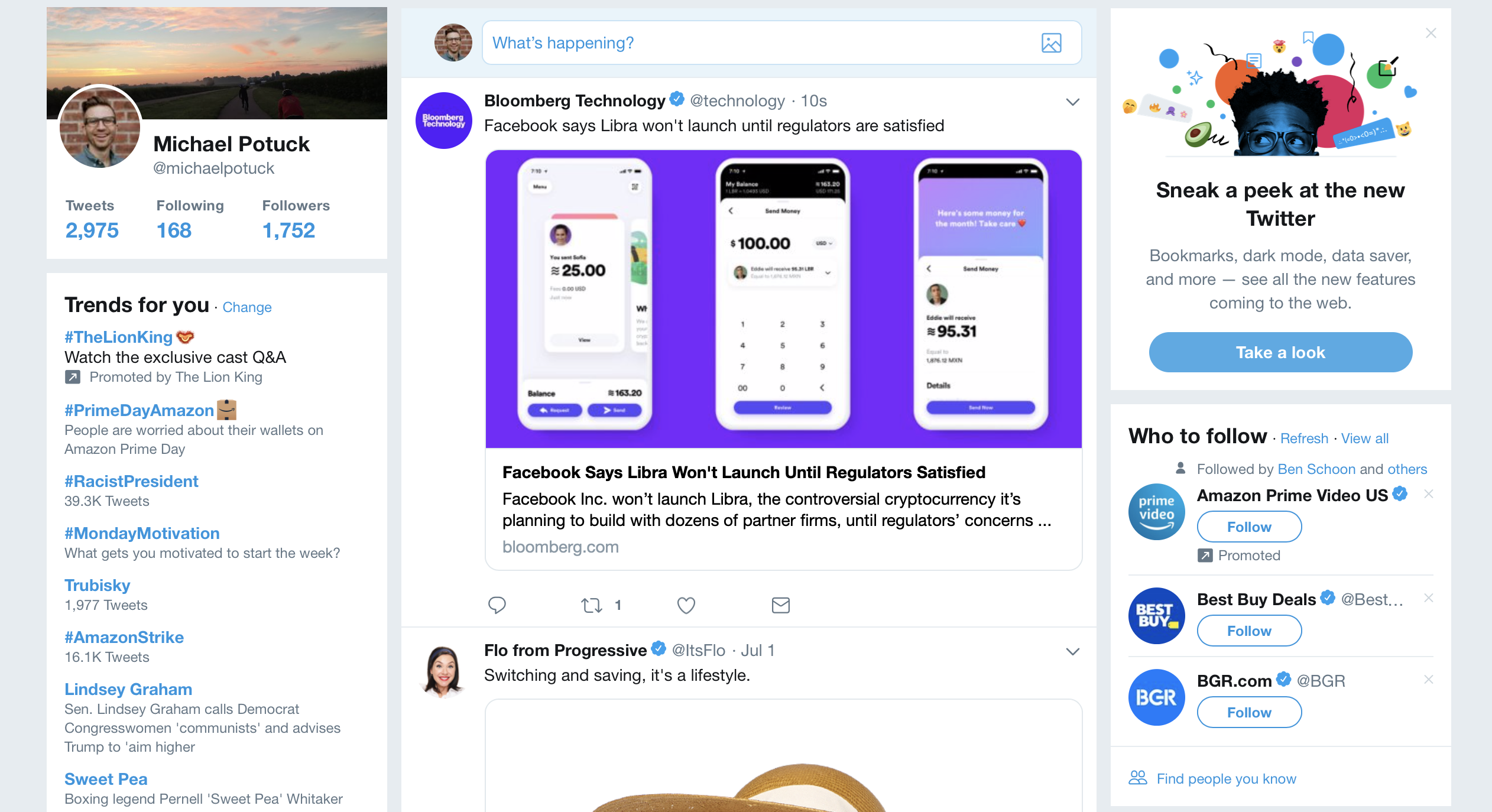 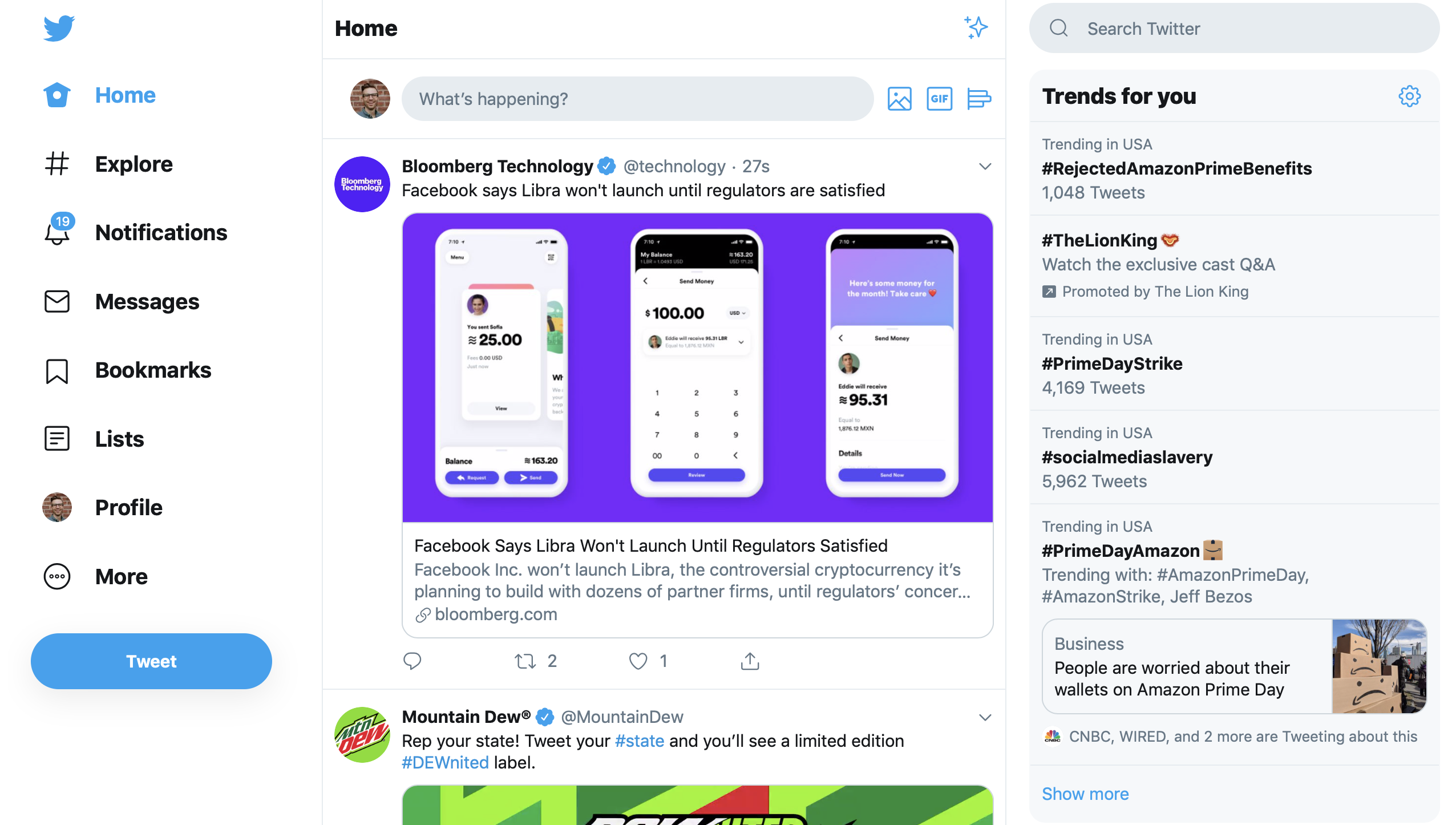 A popular feature coming with the new design is the option to choose from two dark themes, “Dim” and “Lights out.” Head to More → Display to cutomize your theme. Dim is a dark blue option that’s been around for several years, while Lights out as the name suggests is a true black dark theme.

Unlike the official Twitter iOS app, the new web design offers the option to customize the accent color of the interface as well. Choices include yellow, pink, purple, orange, and green outside of the standard blue.

TC notes that with the update rolling all to all users, Twitter isn’t giving the option to revert to the old version once you’ve updated.

Are you just now seeing the update, or have you been using it for a while? Share your thoughts on the changes in the comments below!