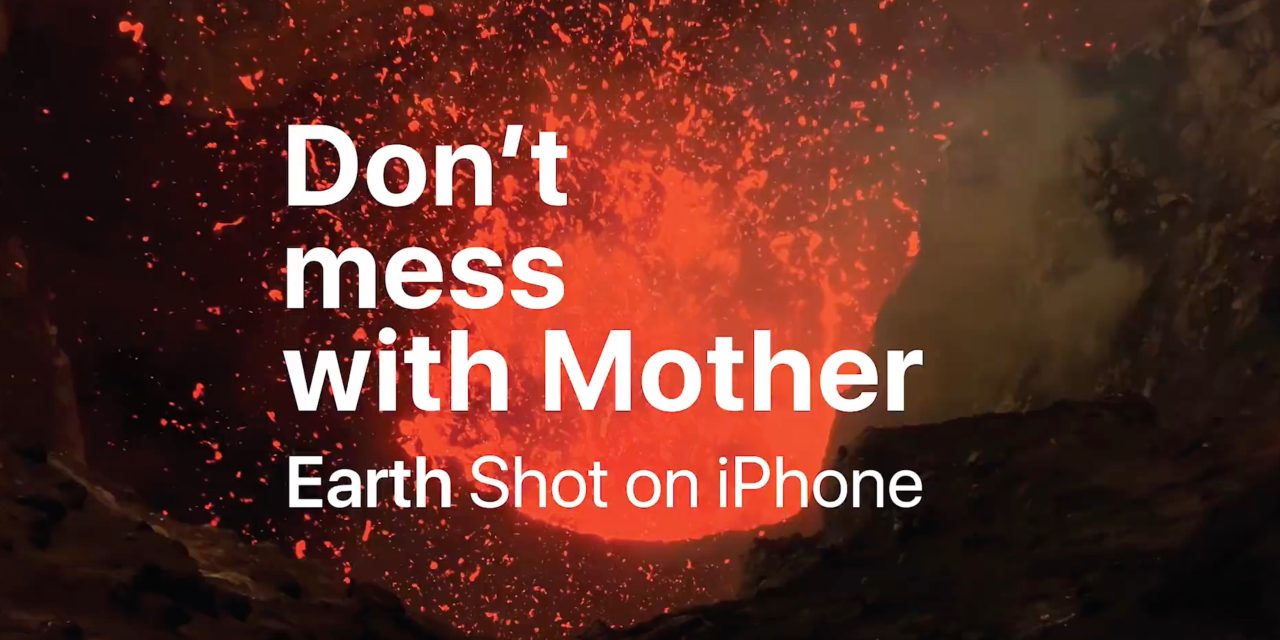 The 71st annual Emmy Awards are coming up in September and nominations have been announced today. Two of Apple’s ads, both made with the TBWA ad agency, have been nominated for Outstanding Commerical 2019.

This year, the Emmys will be held on September 14 at 8 p.m. ET / 5 p.m. PT. The news about nominations was announced on the Television Academy’s Emmys website. Apple’s two nominees for Outstanding Commerical are for Behind The Mac — Make Something Wonderful and Shot on iPhone XS — Don’t Mess With Mother.

There are only five commercials up for the award, so Apple receiving two nominations is impressive. The Mac and iPhone ads will be going up against commercials from Nike and Netflix.

Shot on iPhone XS — Don’t Mess With Mother is a minute-long ad featuring amazing shots of nature, wildlife, and insects from the latest iPhone flagship. It features “Last Rites” by Megadeth as the soundtrack.

Behind The Mac — Make Something Wonderful is another one-minute commercial that highlights people of all ages, including many famous creators, using their Macs in candid shots. The ad is done in black and white and features the song “Shy” by Hauschka.

Find out more about the Emmys and the nominations in all of the various categories here.