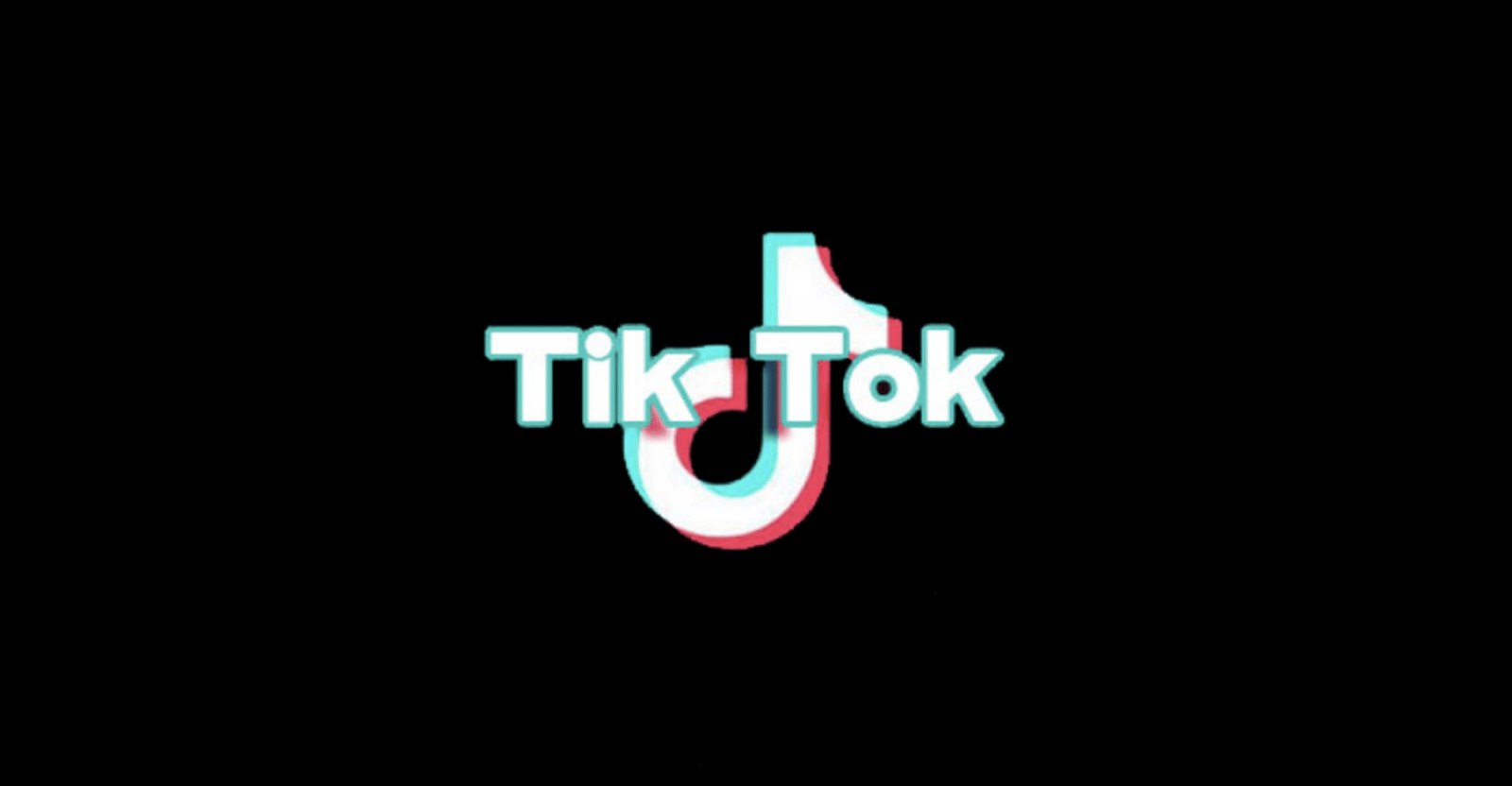 Viral video sharing and creation app TikTok is setting its sights on Instagram with a new round of interface changes and more. As detailed by TechCrunch, TikTok is testing a “Discover” tab, a redesigned “For You” section, and more.

The changes were first spotted by Jane Manchun Wong on Twitter, who regularly discovers upcoming features in applications by reverse-engineering.

One of the biggest changes TikTok is testing is its redesigned “For You” page. Currently, the interface is a vertically scrolling stream of content, where you flip through videos one by one. TikTok is now testing a grid layout, which is very similar to Instagram’s “Explore” tab. You can see more videos on a single page, which means it’s quicker to find something you want to watch, and easier to skip ones you don’t want to watch.

Additionally, TikTok is seemingly testing a new “Discover” tab. Details about the “Discover” tab are a bit more unclear, but based on its people icon, it’s likely a way for users to find new people to follow on TikTok. This goes hand-in-hand with rumors that TikTok is working on a “Suggested Users” feature as well.

This change, if accurately described and made public, could be a big deal for TikTok creators, as it arrives at a time when the app has gained critical mass and has penetrated the mainstream. The younger generation has been caught up in TikTok, finding the TikTok stars more real and approachable than reigning YouTubers.

Other features TikTok appears to be testing include the ability to show like counts on videos, as well as show the number of downloads a video receives. This comes as Instagram tests removing like counts altogether. TikTok is also testing an account switcher, new sharing features, and more.

TikTok has largely taken the world by storm recently, and has been the most downloaded iOS app for the last 5 quarters. Its success has put pressure on the likes of Instagram and Snapchat, the latter of which is trying to compete head-on. TikTok is similar to Vine and allows creators to share ultra short-form videos.