Apple, Google, others, may also face antitrust investigations by US states 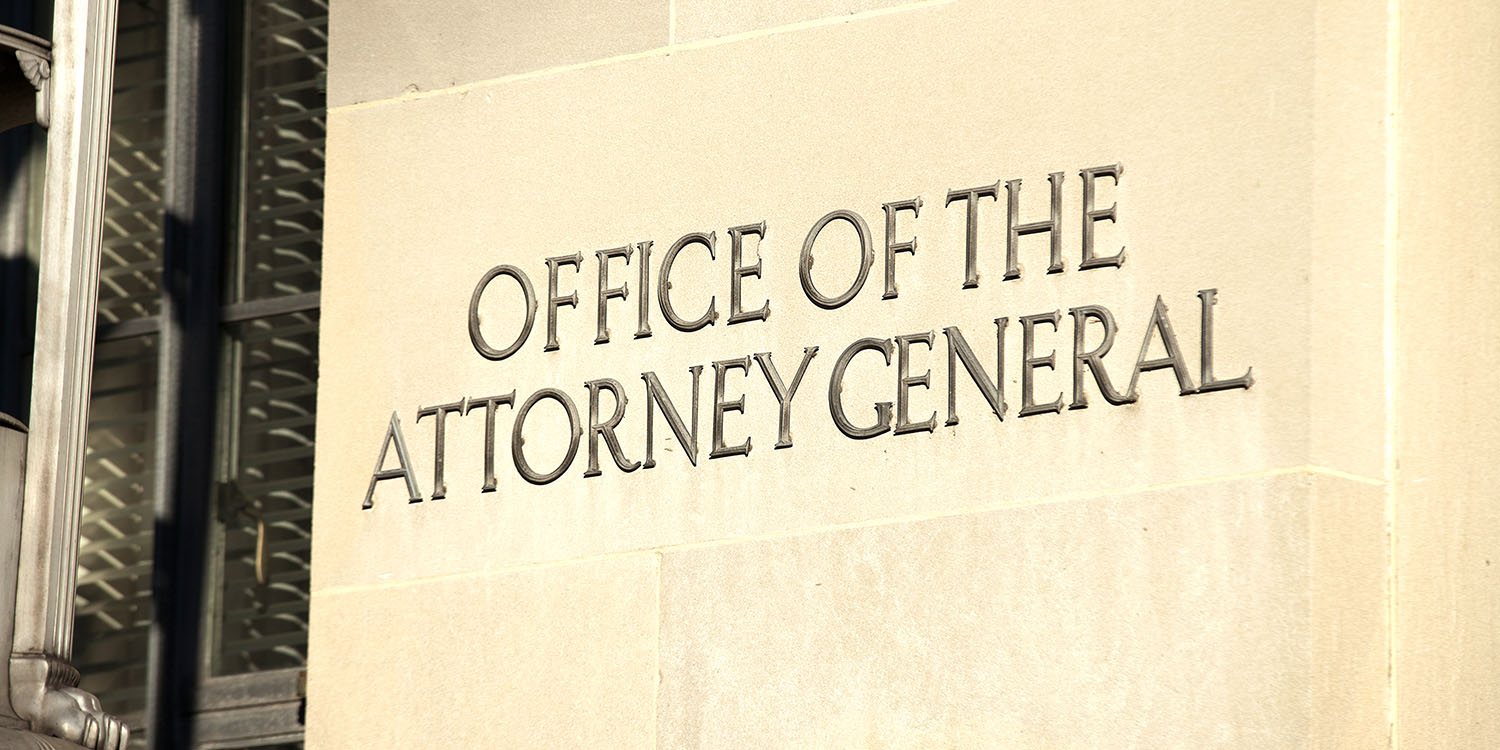 The US Justice Department’s antitrust investigation into tech giants may not be the only one faced by Apple, Google, Facebook, and Amazon. A new report says that eight US states are considering separate antitrust actions of their own.

Eight state attorneys general met with U.S. Attorney General William Barr on Thursday to discuss the effect of big tech companies on competition, and various antitrust actions are being reviewed, the Texas attorney general’s office said in a statement.

The bipartisan group held discussions centered on “big tech companies stifling competition on the internet,” the statement said. The other participants were not named, although four other states have been identified as having attended.

“It was a productive meeting and we’re considering a range of possible antitrust actions against such companies,” the statement said.

In addition to Texas, four other states have been named with varying degrees of certainty.

New York’s attorney general, Letitia James, sent a representative to the Thursday meeting, and Florida was also present, according to a spokeswoman. Mississippi was at the meeting, a source said privately, and Politico reported that an official from Louisiana was there.

The federal antitrust probe has been described as a “broad” one, simply intended “to understand whether there are antitrust problems that need addressing,” but agreement was reached between the Justice Department and the Federal Trade Commission that the former would take the lead on Apple, with a specific focus on whether the Cupertino company is guilty of “illegal monopolization tactics.”

Apple is in the spotlight in respect of the App Store. Customers and developers have each launched class action lawsuits alleging that Apple acts as a monopoly, as it’s the only way to buy and sell iPhone and iPad apps. Apple for its part argues that it cannot be a monopoly, given that people are free to buy Android phones and write apps for that platform.

There have been diverse views on the likely outcome of antitrust investigations into Apple, from a warning not to invest in the stock to suggestions that it will have little to no impact. Latest to weigh in was investment bank Macquarie, with a look at the possible financial impact if Apple and Google were required to reduce the commissions they charge on app sales.