Guy who smuggled 40,000 fake Apple products into US gets three years in prison 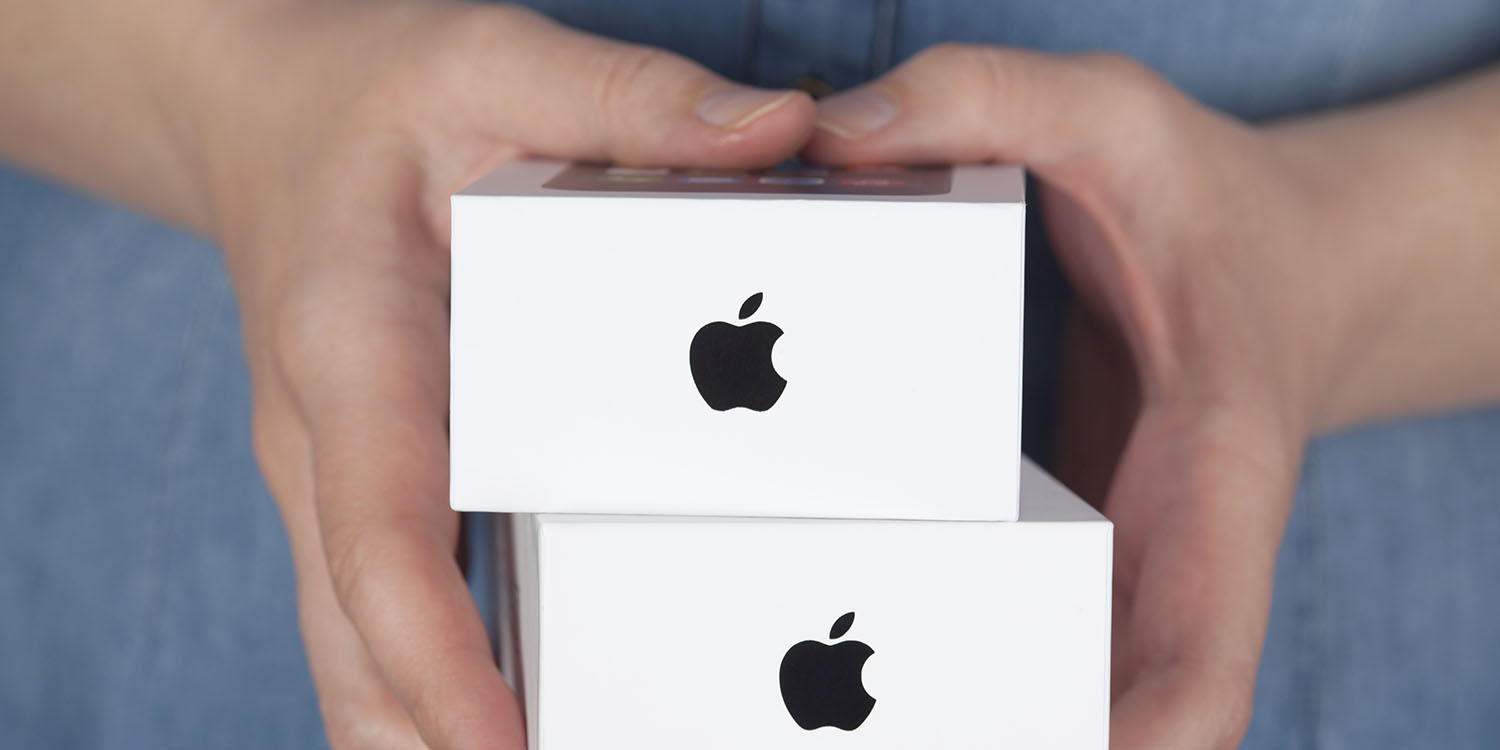 A Chinese national living in the US has been sentenced to 37 months in prison after being convicted of smuggling 40,000 fake Apple products into the country from China …

The man pled guilty to the charges back in February.

According to the court documents, Li conspired with several others, through his company Dream Digitals, to smuggle and traffic over 40,000 “electronic devices and accessories, including iPhones and iPads” into the United States. Furthermore, Li aided in smuggling labels and packaging containing counterfeit Apple trademarks.

The documents suggest that Li shipped the devices separate from the labels, thus avoiding detection by U.S. Customs and Border Protection officials. From there, the devices were shipped to conspirators “all over the United States.”

CNET reports that he made more than a million dollars from the scheme.

“The devices were then shipped to conspirators all over the United States,” the Justice Department said. “Proceeds were funneled back to conspirator accounts in Florida and New Jersey via structured cash deposits and then a portion was transferred to conspirators in Italy, further disguising the source of the funds.

More than $1.1 million in sales proceeds were wired from US accounts into accounts that Li controlled overseas, the agency said.

Others involved were also sentenced for their part in the fake Apple products con.

Li and his company Dream Digitals had worked with Andreina Becerra, Roberto Volpe, Rosario LaMarca and others on the scheme. Becerra, sentenced in October 2018, got three years’ probation; Volpe got 22 months in prison, and was also sentenced at that time; and LaMarca got 37 months in prison after being sentenced back in July 2017.

Apple products are frequently the target of counterfeiters. In January, Apple formally thanked the Korean police for preventing the sale of a billion won ($892k) worth of counterfeit Apple products. In April, two Chinese students were charged with a $1M scam based on sending non-functional counterfeit phones to Apple in order to get replacements. And earlier this month we got a look at a fake iPhone X purchased for $100.