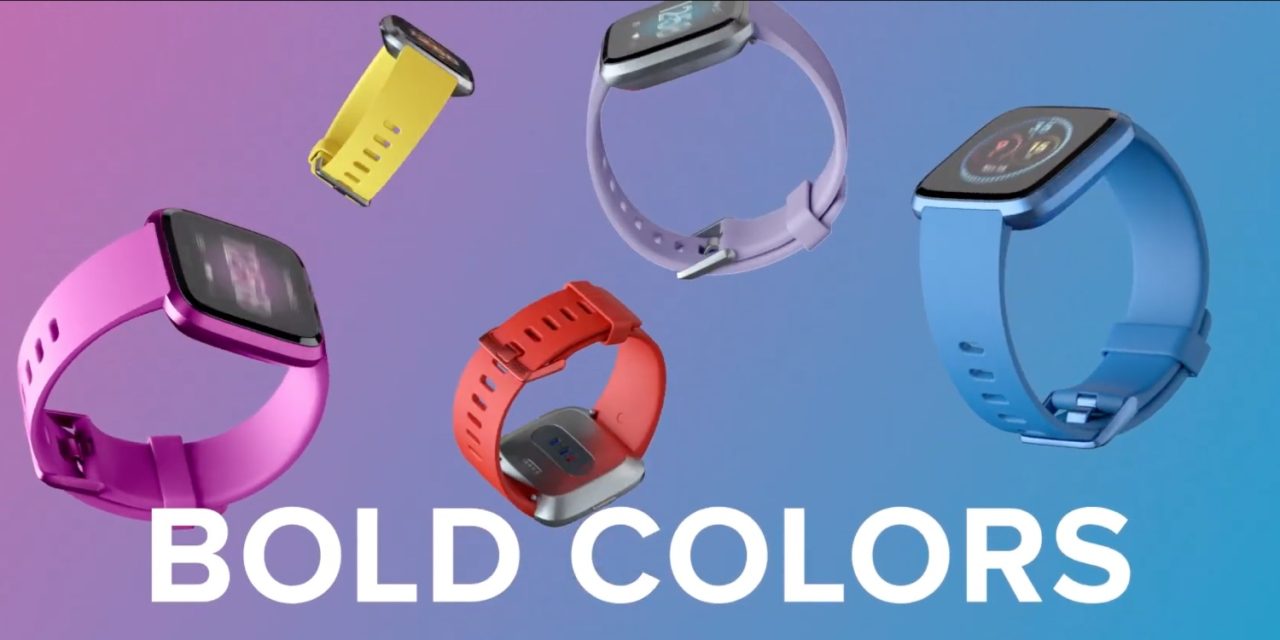 Fitbit today reported its earnings for the second quarter of 2019, noting a major drop in revenue from its smartwatch business year-over-year. comes a day after Apple reported strong growth for its wearables business in the fiscal third quarter of 2019.

For the second quarter of 2019, Fitbit reported that its smartwatch revenue fell 27 percent year-over-year. On the other hand, its fitness tracker revenue – think the lower-cost Fitbit devices – increased 51 percent year-over-year. In conjunction with this, average selling price fell by 19 percent compared to the year-ago quarter.

In total, Fitbit reported revenue of $314 million during the quarter, up 5 percent year-over-year. On that, it reported an adjusted loss per share of 15 cents – better than analyst expectations of an 18 cent loss per share.

Where it gets bad for Fitbit, however, is its guidance for Q3. The company has slashed its revenue expectations to between $335 million and $355 million. That represents a decline of between 10 percent and 15 percent compared to last year. The company is also forecasting a loss of 31 to 38 cents per share compared to a 15 cent loss analysts were expecting.

In its earnings release, Fitbit attributed some of its struggles to “weaker than expected sales” of the Fitbit Versa Lite. As we reported back in March, the Versa Lite takes on the Apple Watch with a $160 price tag and things like sleep tracking and 4-day battery life.

Smartwatch revenue decreased 27% year-over-year, partly due to weaker than expected sales of Fitbit Versa Lite, and represented 38% of revenue. We expect average selling price to improve from Q2 as we plan to shift our new product introduction cadence back to innovation from value.

It’s hard to not see the impact that the Apple Watch is having on Fitbit. While the Fitbit Versa Lite comes in at $160, you can regularly buy previous generation Apple Watch models for not much more – and with more powerful features.

Apple yesterday reported that its Wearables, Home, and Accessories generated $5.53 billion in revenue. While that also includes things like AirPods, Beats, and HomePod, it’s up over 50 percent and is becoming an increasingly important business for Apple.