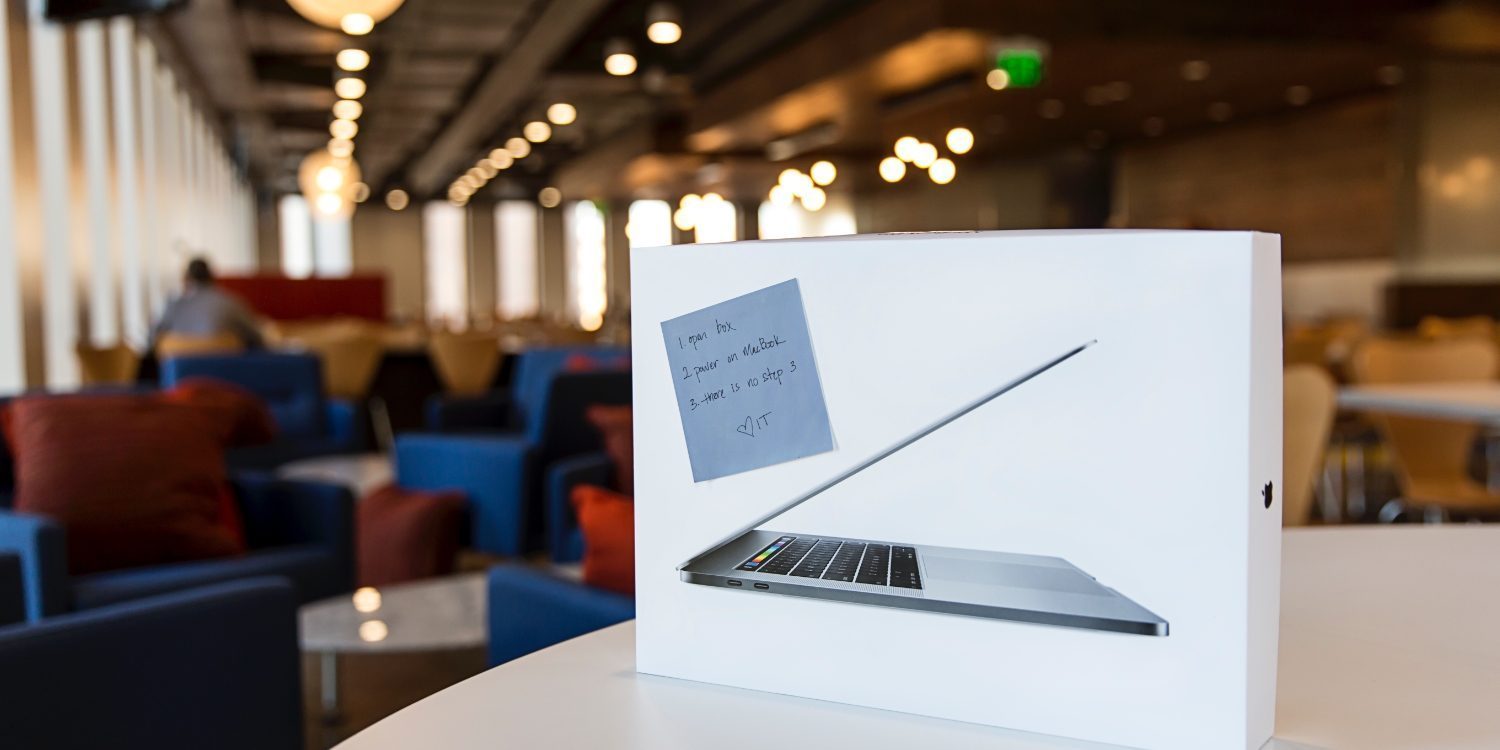 Jamf has announced they are acquiring Digita Security to boost macOS security protection. While macOS is a very secure platform, malware still exists. Any IT manager will know that even the best security methods can be circumvented by a user who installs a fake version of Flash from a pop-up window.

“There is undisputable evidence that demand for Mac in the enterprise is at a record high, but at the same time security and privacy concerns are at a fever pitch,” said Dean Hager, CEO, Jamf. “By extending our existing suite of products with an endpoint protection solution built exclusively for Mac, we know we can further our mission to help organizations succeed with Apple by offering a complete set of capabilities required for Apple in the enterprise. We are excited to welcome the entire Digita Security team to Jamf and plan to aggressively invest in this important solution.”

It’s clear that Jamf is aiming to bridge the gap between what Apple builds with macOS and the needs of enterprise and K-12 customers. While I’ve often said that mobile device management vendors are limited to the APIs that Apple builds, Jamf is making moves to become more than just an MDM vendor.

One of the key things that Digita Security offers is visibility into XProtect. XProtect is Apple’s built-in system to patch against malware on macOS. XProtect was in the news recently when Apple used it to patch against Zoom. For home users, they probably aren’t concerned with what XProtect is doing. For enterprise security departments, the lack of visibility can be frustrating. Digita Security offers a web service that continuously monitors for updates and can notify you with a list of signatures that have been added.

One of the key things that drew Jamf to Digita Security was that it provides full protection for macOS in a native way. Digita Security does all of its protection without using kernel extensions. Its KEXTless agent preserves the normal Apple user experience and will allow Jamf to maintain zero day support for future macOS updates. As the Mac continues to grow in the enterprise, it’ll become an attack target for malware vendors. Jamf’s Digita Security acquisition will be an asset for information security departments who want/need to deploy macOS, but want visibility into what’s happening on the machines they are responsible for. There is a balance with enterprise deployments between usability, security, and privacy. Even with the best security on an OS, users can still be tricked into installing bad software. Digita Security can look at specific actions that users might be taking that would lead to comprising their machine.

My favorite ebook reader. Ditch the glare of the iPad.