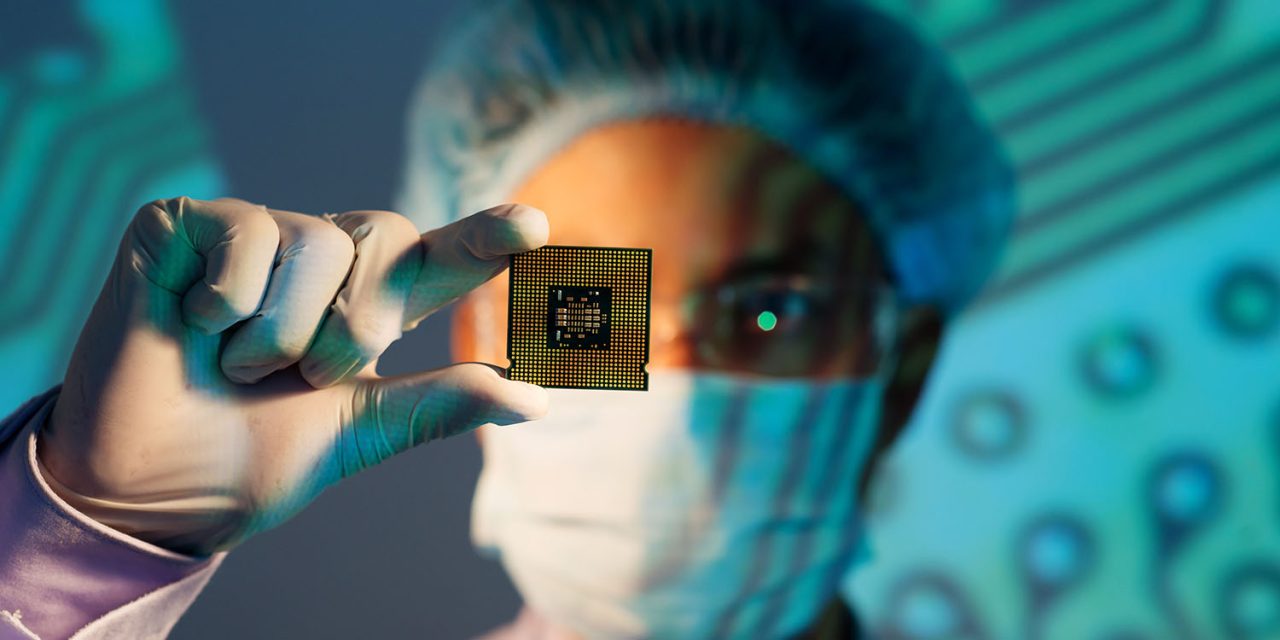 Spectre and Meltdown — bugs created by a major security flaw in Intel and ARM chips — are back in the news today. Both Microsoft and Apple issued patches, but a new exploit has been discovered…

The good news for Mac owners is that this one only applies to Windows — but it means Mac owners need to take action if they also run Windows on the machine.

Security company Bitdefender revealed the issue at the Black Hat security conference yesterday, reports Tom’s Guide. Interestingly, they actually discovered it a year ago, but Intel didn’t initially believe it to be a real-life problem.

The flaw, discovered a year ago by Bitdefender researchers, was initially dismissed by Intel until Bitdefender provided a proof-of-concept attack that showed how the vulnerability could be exploited.

Bitdefender disclosed the flaw in conjunction with Microsoft today (August 6) here at the Black Hat security conference, almost one year to the day after Bitdefender’s researchers told Intel of the flaw.

“Every machine using newer Intel processors that leverage speculative execution and [run] Windows is affected, including servers and laptops,” Bitdefender said in a press release.

Having finally persuaded the company, Microsoft then issued an unannounced patch, leaving Bitdefender free to share its findings.

The flaw affects a system instruction in 64-bit Windows called SWAPGS, a kernel-level instruction set introduced with Intel’s Ivy Bridge processors in 2012 that can be speculatively executed in user mode. That’s a no-no, because system and user functions are meant to be walled off from one another.

By manipulating this error in SWAPGS’s design, an attacker can glean what the system kernel is doing and thereby see a lot of information that should be secret, such as passwords, encryption keys, session tokens, and other data meant to be kept within individual applications and processes.

Most importantly, the SWAPGS flaw allows attackers to completely bypass kernel page table isolation (KPTI), the most widely used method of staving off Meltdown and Spectre attacks, as well as all other mitigations for speculative-execution flaws.

Because SWAPGS is only used by Windows, there is no need for Mac owners to take any action unless they are also running Windows. In that case, you should ensure that you have installed all updates to protect against the latest Spectre and Meltdown exploit.