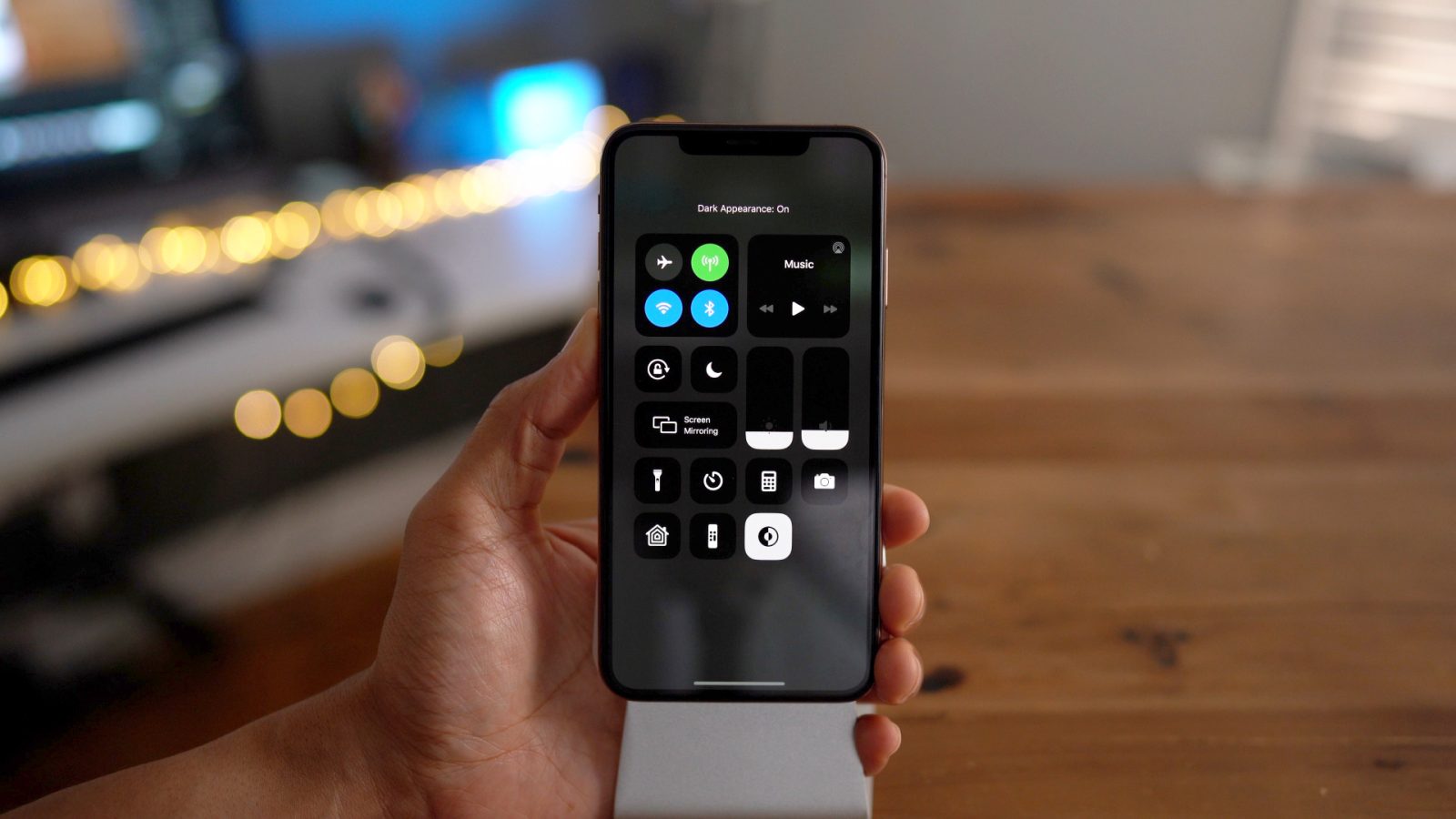 Yesterday Apple released the sixth beta of iOS 13 to developers, and as is often the case, it comes bundled with several new noteworthy changes and features.

New iOS 13 beta updates include a dedicated Dark Mode toggle, the ability to show and hide link previews from the Safari context menu, and more. Watch our hands-on look at iOS 13 beta 6 changes and features for more details.

My favorite new update in iOS 13 beta 6 is the presence of the dedicated Dark Mode button in Control Center. I always felt that the feature was big enough to warrant its own toggle, especially when you consider that toggles exist for much lesser features.

For more iOS 13 video coverage, be sure to subscribe, and have a look at our previous video walkthroughs for the iOS 13 and iPadOS 13 betas:

What’s your favorite new update in iOS 13 beta 6? Have you identified any additional noteworthy changes? Feel free to leave a comment down below with your thoughts.