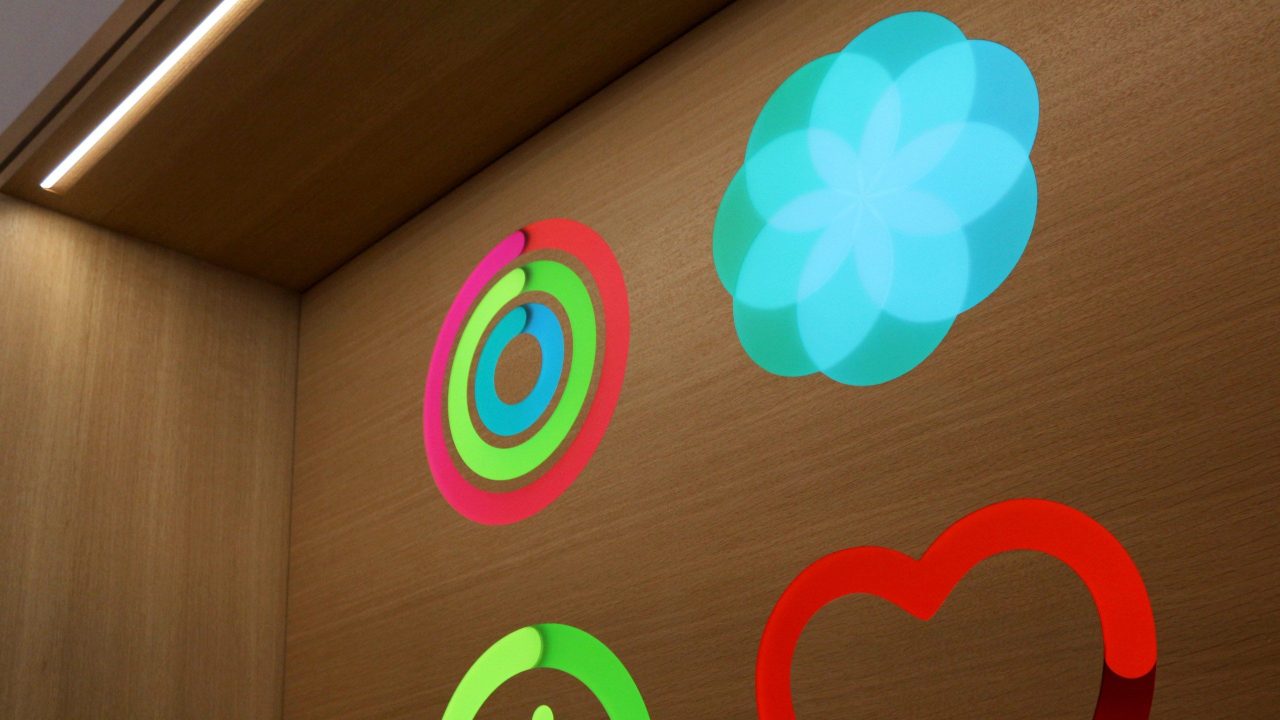 One of the earliest members of the Apple Health team has now departed Apple to join the Gates Foundation. As detailed by CNBC, Dr. Andrew Trister joined Apple in 2016, but will now take his talents to the Bill & Melinda Gates Foundation.

Trister was among one of the first employees to join the Apple Health team. He worked in a vague “special projects” role at the company, but his hiring coincided with Apple’s strong push into healthcare and medical research.

In an interview with CNBC, Trister said he will work on expanding health technology to all areas of the world at the Gates Foundation:

his new role as a deputy director of digital health innovation at the Gates Foundation, Trister said he’s looking to work with entrepreneurs in the digital health world that are thinking of taking their technologies from the U.S. to the developing world.

“We’re looking to help both consumers and community health workers globally, as we see smartphones playing an increasingly important role,” he said.

Earlier this week, new research detailed a partnership between Apple, Eli Lilly, and Evidation that studied whether consumer technology devices like the Apple Watch and iPhone can be used to spot early signs of dementia. The study was the first to link Apple and Eli Lilly, and is the latest example of Apple’s efforts in health research.

Health has been a growing focus for Apple over the last several years. In an interview earlier this year, Tim Cook said that Apple’s “greatest contribution to mankind” will be health-related. Read more in our full Apple Health guide.