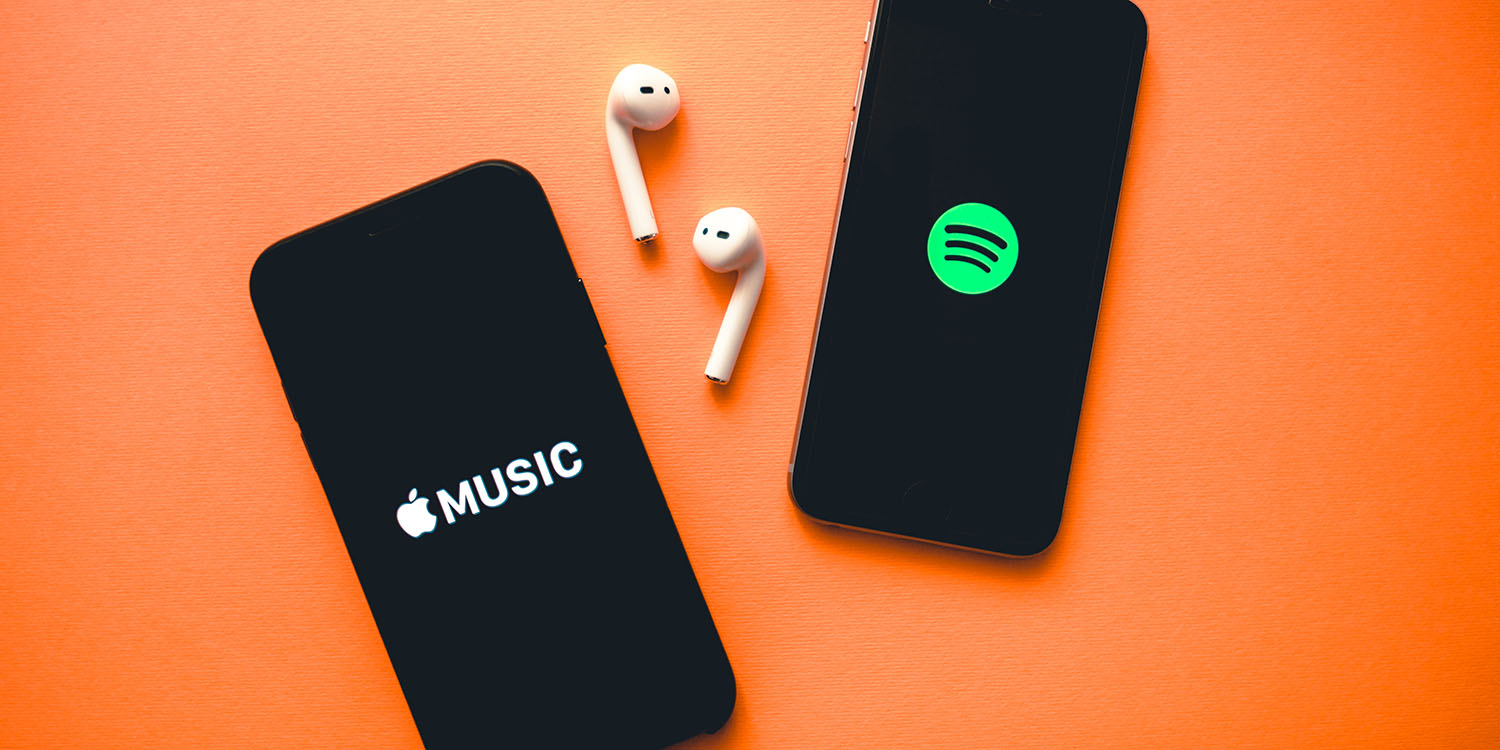 There was something of a mystery report this week.

According to The Information, Spotify and Apple are discussing a “plan” that would “let iPhone users tell Siri to play songs, playlists, and albums with voice commands.” These conversations reportedly stem from new APIs in iOS 13 that make it possible for developers of audio apps to integrate with Siri.

As we noted, it’s unclear why that would require talks, as the SiriKit APIs will allow Spotify or anyone else to take advantage of Siri for music requests. However, there is one rather more radical possibility…

Spotify may be asking Apple to allow iPhone and HomePod users to set Spotify as their default music player.

As things stand, SiriKit music commands would need to be prefixed or suffixed by an instruction to use the Spotify app. This would be something like:

With short versions likely also possible, along the lines of:

Omit the Spotify part, and the device will default to Apple Music.

But if Spotify is your preferred or only music service, you’re forced to use somewhat clunky language. It would be much more convenient for Spotify users if they could simply select Spotify as their default music player. Having done that once, they could then use much simpler commands:

That would benefit many of Apple’s customers, but what about Apple itself? It might seem that Apple would be shooting itself in the foot to help a competing streaming service in this way.

I’d argue the opposite, however. I think Apple would be doing itself a favor on three counts, with almost no downside.

First, those customers who prefer Spotify will be very happy with the change. Making customers happy is kind of customer service 101.

Second, extending this to HomePod would create a whole new customer base. At present, HomePod only really makes sense if you are an Apple Music subscriber. Sure, you can AirPlay from the Spotify app (though there are glitches with stereo pairs — a story for another day…), but then you’re giving up all the smart speaker benefits. Half the point of HomePod is you can just tell it what music to play.

Third, this kind of gesture would help Apple with its various antitrust battles at present, including the one prompted by a Spotify complaint. The Cupertino company would be able to point to it as an example of providing competitors with a level playing field on its platform.

And there’s really no downside. This is not a change customers are going to make randomly. The only people who are going to go to the trouble of digging into the settings to change their default music player are those who are already loyal users of a competing service, be it Spotify, Tidal or whatever. Those people are not really potential Apple Music customers anyway.

So in my view, this would be a win-win: good for Apple, good for its customers. And if Apple doesn’t do it, iOS 13 may include a workaround anyway.

I keep meaning to verify this works but I believe if you were to delete the Music app, Siri’s logic would then de facto fall back to Spotify (assuming Spotify was installed and had implemented the new API) without having to explicitly say it. https://t.co/XuMDh5HWjW

So given people will already have the option, why not claim the credit by making it official?

What’s your take? Please take our poll, and share your thoughts in the comments.