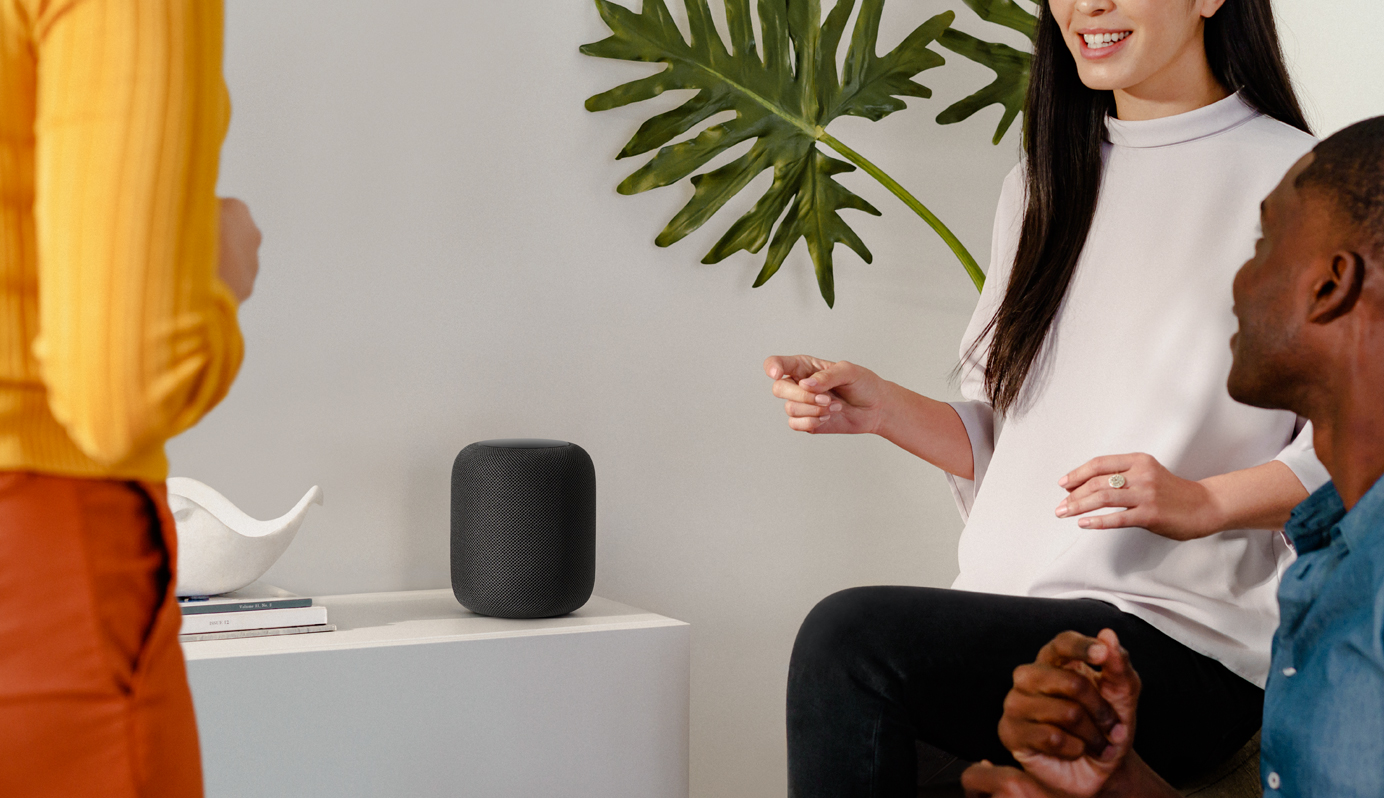 Back in July, Apple teased that HomePod would launch in Japan sometime this summer. In a new press release, Apple details that the Siri-powered smart speaker will officially be available in Japan starting on August 23rd.

Pre-orders for the HomePod in Japan start today, with the price set at 32,800 yen. That places it in line with the $299 price tag offered in the United States. The speaker will be available in white and space gray, much like it is in other countries.

Apple’s innovative wireless speaker, HomePod, will be available for pre-order in Japan today and will be available on Friday, August 23. HomePod delivers great audio quality wherever you go, and Apple’s proprietary audio technology and advanced software combine to deliver high-quality sound that fills your room.

HomePod first launched in the United States back in 2017 and has since expanded to additional countries such as Germany, France, and Canada.

Apple’s smart speaker is set to gain new features with iOS 13 later this year. The update will bring Handoff support for HomePod, allowing you to automatically switch playback from your iPhone to HomePod. iOS 13 also includes an updated HomePod setup process. Siri is also adding support to play 100,000 radio stations on iPhone and HomePod.

If you’re in Japan, you can head to Apple’s website now to learn more ahead of the device’s official launch. Read the full press release here.