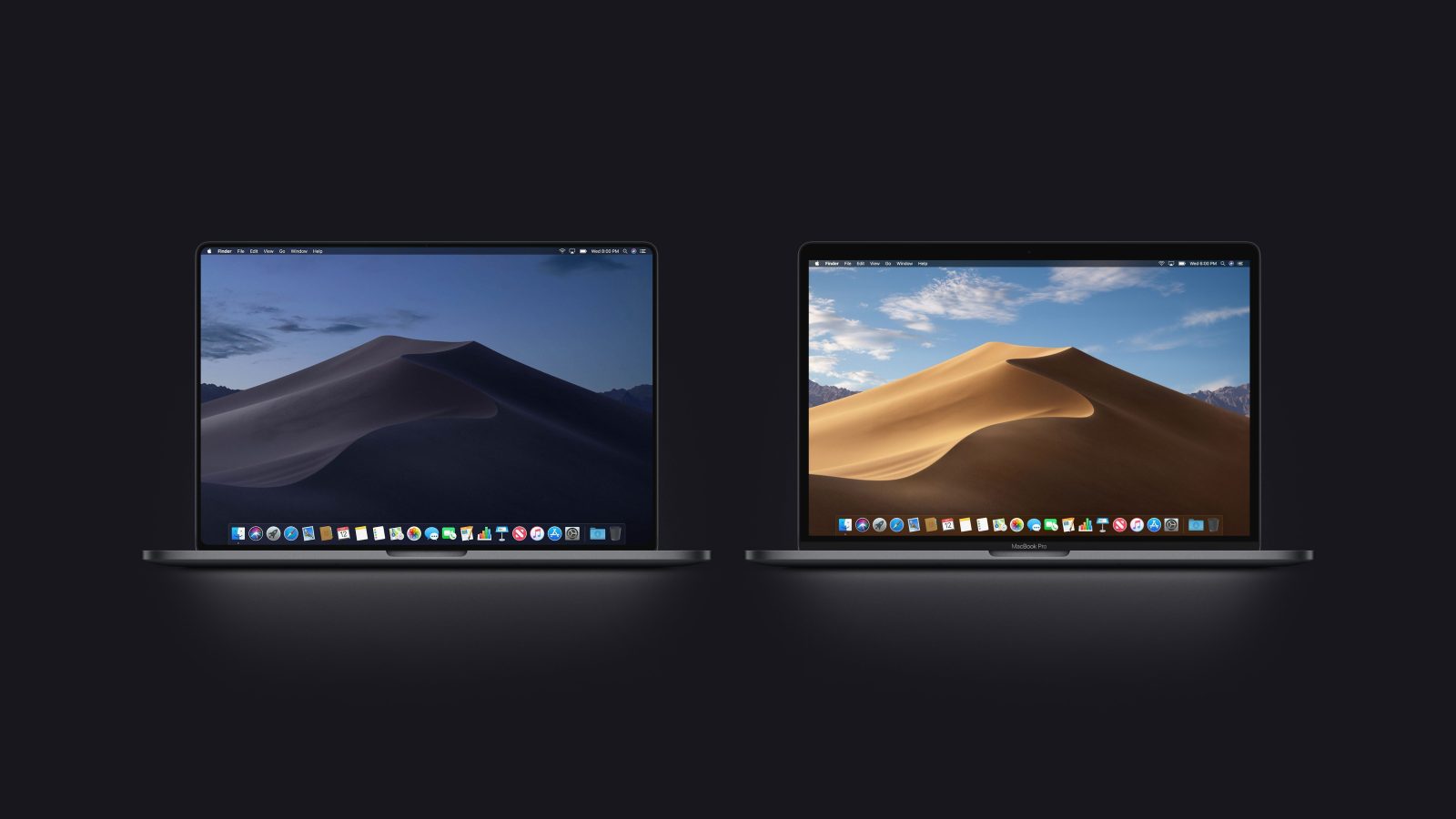 Apple has just registered a lot of products with the Eurasian Economic Commission database, from iPads to Watches to iPhones and even the iPod touch.

However, most of these filings do not represent new products and are merely updating the database to account for the fact that these hardware models will soon ship with new versions of their respective operating systems, like iOS 13 and macOS Catalina. There are a handful of wholly new devices too, including what looks to be model identifiers for the upcoming 16-inch MacBook Pro.

Unfortunately, the database does not include enough information to know if these are Series 4 or Series 5 models. It is likely though that these models represent the upcoming titanium and ceramic Apple Watch models, which Apple previously leaked thanks to assets found in watchOS 6.

The other Apple Watch models listed refer to both Series 3 and Series 4 hardware. This suggests Apple will keep selling the Series 3 for the holiday season.

The iPhone 11 and iPhone 11 Pro models have also been re-registered. These were first seen in the Eurasian database in May. Back then, they were said to feature iOS 12. The new filings today update the records to confirm that the new phones will indeed ship with iOS 13.

Apple is expected to officially announce the iPhone 11 at a media event on September 10, although Apple has yet to send out invites to press. It is likely that changes to the Apple Watch lineup are also unveiled on the same day. The 16-inch MacBook Pro could also show up then, or Apple might save it for a second event in October.

In July, Apple added the upcoming 10.2-inch iPad to the Eurasian database listings.