Comment: Could Apple TV+ pricing of $10/month be a realistic proposition? 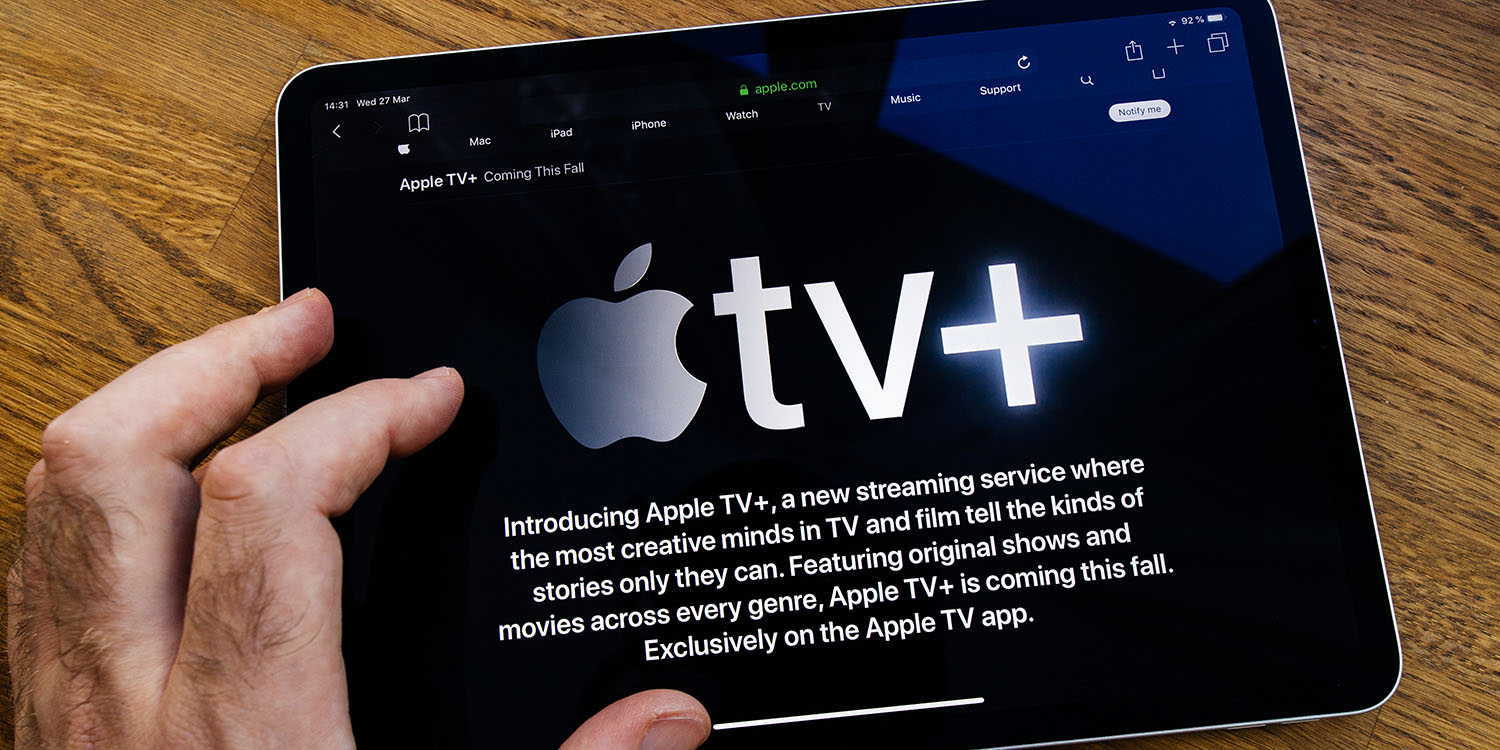 Apple TV+ pricing is still an unknown at this point. Apple itself has been silent on price, but a recent Bloomberg report suggested that Apple is considering charging $10 per month.

Apple itself has not yet offered any details on price, and this Bloomberg report is the first we’ve heard of a $9.99 price point.

We know Apple likes $9.99 as a price point for services. It’s what the company charges for Apple Music, and also for the top tier of iCloud storage. Once you break through the 200GB level, which isn’t hard to do these days, you have to jump from $2.99/month to $9.99/month.

With the company increasingly dependent on Services revenue, having a growing number of subscriptions at ten dollars a month looks like an attractive proposition from Apple’s perspective.

Apple also needs to cover its seemingly substantial costs. Back in 2017, we were told that the Cupertino company was planning to spend a billion dollars on exclusive content. That would already have been a hefty sum of money. But a Financial Times report earlier this month suggested that spending has already hit a staggering $6B.

Indeed, Apple is said to have spent ‘hundreds of millions of dollars‘ on The Morning Show alone.

According to people familiar with the matter, that amounts to a higher price per episode than Game of Thrones, which reportedly cost $15m for each episode of its final season.

With those kinds of outgoings, it would certainly make sense that Apple would want to charge as much as it possibly can for subscriptions.

But from a consumer perspective, it’s hard to see how Apple could justify $9.99/month. That would pitch it against Netflix and Hulu, each of which offers massively more content than we’re expecting from Apple. The only number we’ve so far heard in relation to Apple TV+ content is ‘dozens of original shows’ at launch.

Then there’s Disney+. That isn’t available yet, but we already know it will launch in November for $6.99/month. And that looks like it will be an irresistible deal for many, as Engadget notes.

At launch, Disney+ will have more than 500 feature films and over 7,500 show episodes, including Disney’s entire movie library and its full Pixar and The Simpsons catalogues. There won’t be a shortage of movies and shows to watch on Disney+ come day one, to say the least.

And that won’t be all.

In an interview with Engadget, President of Disney Streaming Services Michael Paull said that […] the company has been “in the content creation business for very long,” and it plans to use its know-how in the space to ensure Disney+ stands out from the rest of the competition. “This is where we, as Disney, have a real advantage,” Paull said. “We have these incredible brands. We have these incredible franchises. Making programming is hard, but our hand is very good on that.”

On the face of it, then, Apple TV+ pricing of $9.99/month looks like a non-starter. And that’s before you even factor in subscription fatigue. Every additional streaming service is a harder sell than the previous one because consumers start looking at their total month spend rather than just the cost of your particular service.

There could be one way to sell it

There is one possible argument: if the shows are so good that quality trumps quantity.

If Apple has even one or two must-see shows, and the only way to see them is to subscribe, then people may be willing to bite the bullet.

There are already movies and TV shows that aren’t available to stream, so if you want to watch them, you have to rent or buy them from iTunes, or buy a box set. People do that, so there’s precedent for the idea that you can persuade people to lay out extra cash on content they really want even if they already have one or more streaming subscriptions.

But that raises the question of how Apple will release the shows. If it’s one episode a week, and you only like one or two shows, that’s back to being a hard sell. But if you can binge-watch them, then you could easily do that with just a one- or two-month subscription before canceling. Or just watch them all during a likely free-trial period.

The only counter to that is if Apple has multiple must-watch exclusives, and it just keeps them coming. Can it do that? Only time will tell. From the trailer, The Morning Show looks like it might qualify, but how many shows of that caliber can it commission?

What’s your view? Do you think Apple could come up with enough ongoing must-see content to justify a $9.99/month subscription? Or do you think it’s a non-starter? Please take our poll, and share your thoughts in the comments.