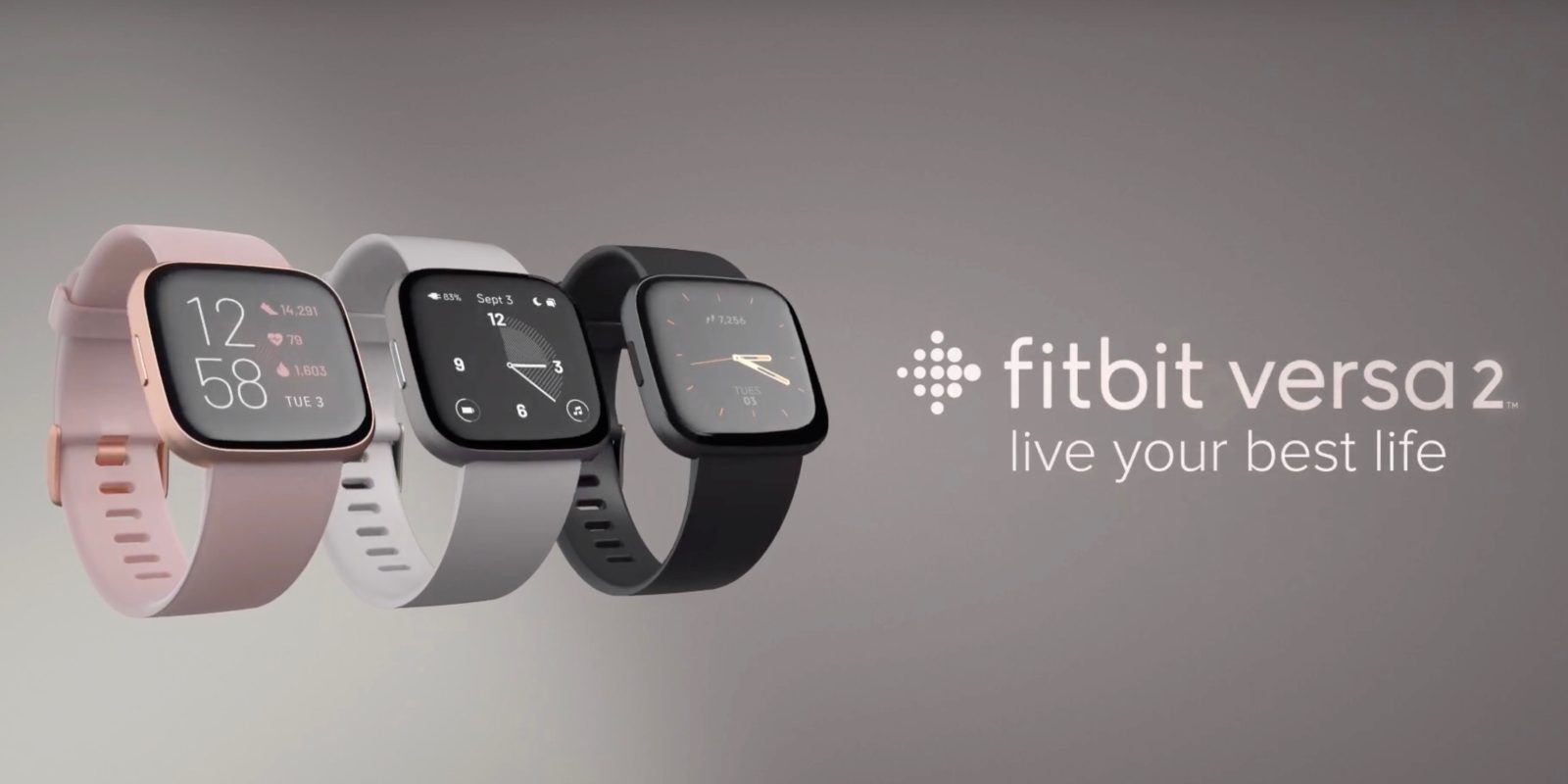 Fitbit has made its upcoming Versa 2 smartwatch available for pre-order and detailed its latest plan to offer a more impactful experience and compete with Apple Watch with its Fitbit Premium subscription plan. The Versa 2 includes built-in Alexa support, 5-day battery life, a new processor, and more. Meanwhile, Fitbit Premium is set to offer personalized health recommendations for diet, exercise, and sleep.

As noted by TechCrunch, Fitbit has found itself in a tough spot as Apple Watch has dominated the full-featured smartwatch segment while Chinese companies have been eating up the company’s share of the budget fitness band market. Fitbit Premium comes as a way to create recurring services revenue for the company with the pitch of giving Fitbit customers impactful, personalized health recommendations.

What does $10 a month get you? Custom insights. That’s the promise here. Bespoke health and sleep information that goes deeper than what users of Fitbit’s free app get. The core of the offering is nine guided health and fitness programs, with names like Intro to Healthy Habits, Get More Zzz’s, Habits for Restful Sleep, Get Active, Beginner Running, Run Training, Understand Calories, Kick Your Sugar Habit and Kick Your Salt Habit.

Fitbit CEO, James Park, summed up the service as a “one-stop shop” for health and diet to TC.

“The quick pitch is that it’s a one-stop shop that gives you all of what you really need to eat better, become more active, sleep better,” CEO and co-founder James Park told TechCrunch. “And it’s a service that’s tightly integrated with your Fitbit device. And so with a user base of over 27 million active users, definitely for our user base, it’s a really compelling solution.”

Notably, a portion of what Fitbit is offering with its subscription are features that Apple Watch includes for free, like the custom “nudges and notifications.”.

However, one area that Apple Watch is lagging behind Fitbit is with native sleep tracking. It may be 2020 before we see the functionality built-in to Apple’s wearables.

Fitbit Premium will be arriving this fall and the company’s Versa 2 smartwatch is set to launch next month on September 15, just after Apple’s expected iPhone and Apple Watch event on September 10. The company is using an email sign-up to let users know when the subscription plan will be available.

“Long-term, we see Fitbit Premium as something that can be used with other devices as well, whether it’s an Apple Watch, Garmin, etc.” says Park. “But initially we’re focused on our existing users, because we have a lot of them.”

So far, there’s been no integration between Fitbit and Apple’s HealthKit. Notably, Apple sold Fitbit products in its stores before Apple Watch arrived.

As for the Versa 2 smartwatch, it comes with a more powerful processor than the original Versa and features an OLED screen, five-day battery life, Amazon Alexa support, improved sleep tracking, and more.

Versa 2 will give users a personalized sleep score based on heart rate, restlessness, breathing, and time asleep to help “understand your sleep quality each night.”

Pre-orders are open now for the Versa 2 starting at $200 direct from Fitbit. A special edition for $230 comes in two variants and includes both a woven and classic band in addition to a 3-month trial of Fitbit Premium. Amazon product listings for the new smartwatch have popped up as well.

Check out the Fitbit Versa 2 in the promo video below: