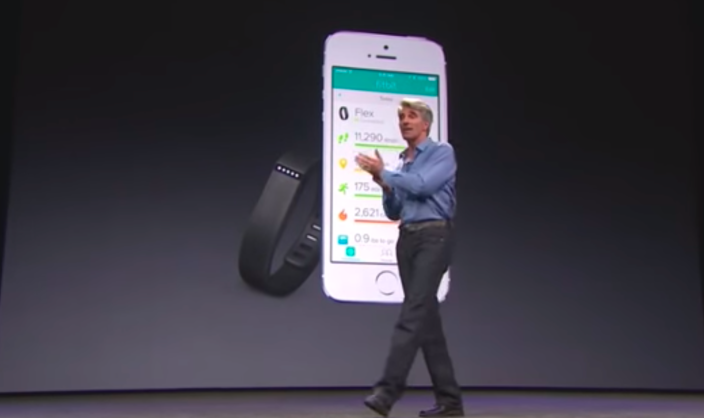 Fitbit, makers of popular fitness tracking wearables and apps, has confirmed it currently has no plans to support Apple’s new iOS 8 Health app. After a bit of a delayed launch last month, a long list of developers have rushed to integrate support for HealthKit, Apple’s new frameworks that allow developers to share and tap into data from one central location on the user’s device: the new Health app in iOS 8. Fitbit, however, has confirmed in a few responses on its customer forums that it isn’t working on integration much to the frustration of its users that have been awaiting an update:

We do not currently have plans to integrate with HealthKit… It is an interesting new platform and we will watch as it matures, looking for opportunities to improve the Fitbit experience. At the moment, we’re working on other exciting projects that we think will be valuable to users.

The company didn’t rule out the possibility of integration down the road, but also asked users for feedback on what features they’d like to see integrated with Health (Fitbit’s health related data, perhaps?) “The question we want you to keep in mind when providing feedback is: What do you imagine a HealthKit integration would entail and what do you expect to get out of it?… Your voices are being heard. We’re actively reviewing your responses and providing feedback to our product development team.”

While Apple didn’t specifically announce partners that would integrate Health when unveiling it on stage, it did show off some existing products that would be ideal for integration. Fitbit was its first choice: