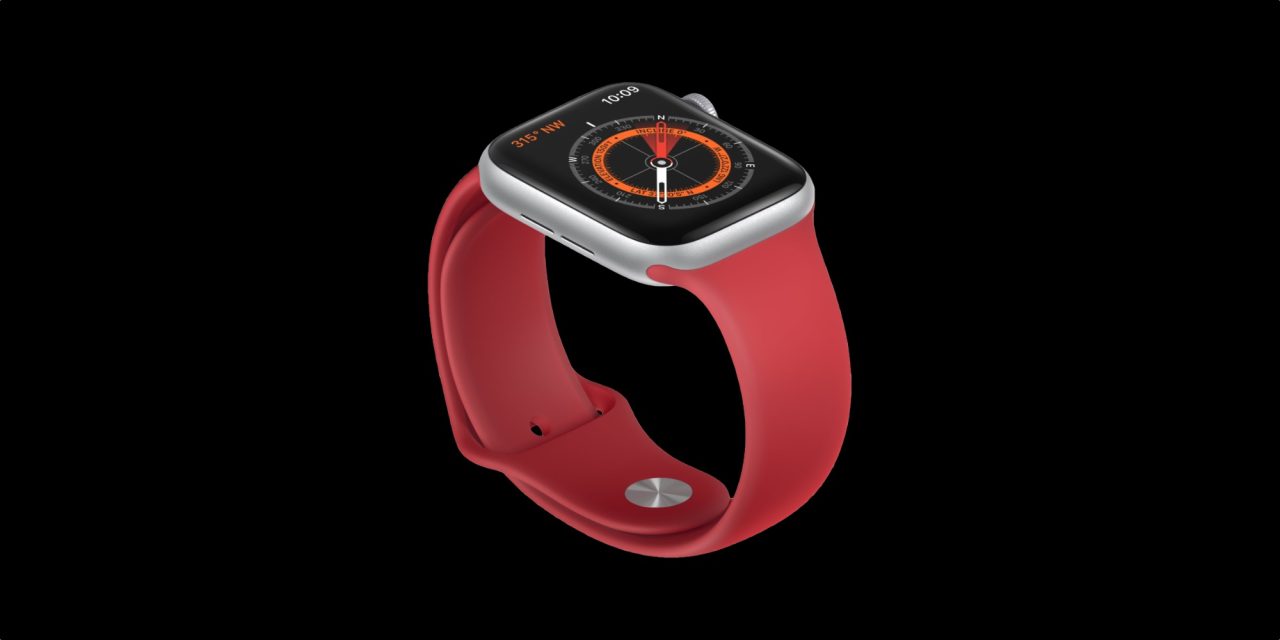 Apple Watch Series 5 is the first version to include a built-in digital compass, but Apple hasn’t managed to change the laws of physics when it comes to how magnets work. For that reason, Apple suggests using certain bands over others if compass reliability is important to you.

That’s because digital compasses like the one inside the new Apple Watch Series 5 and iPhone 3GS and later rely on a magnetoresistive permalloy sensor called a magnetometer to detect levels of magnetism.

Device orientation isn’t a factor due to the three-axis design, but magnetic interference is something magnetometers must contend with — and that includes magnetic Apple Watch bands.

Apple warns that bands with magnetic clasps may cause interference with the built-in compass (something I wondered aloud about on a recent Apple WatchCast guest appearance) and limit accuracy. That’s because the sensor can mistake the band’s magnetic pull for the planet’s, confusing the compass app’s ability to interpret which direction you’re actually facing.

This type of interface wouldn’t prevent navigation using GPS from working correctly, but it would limit the compass’s ability to display standing orientation. 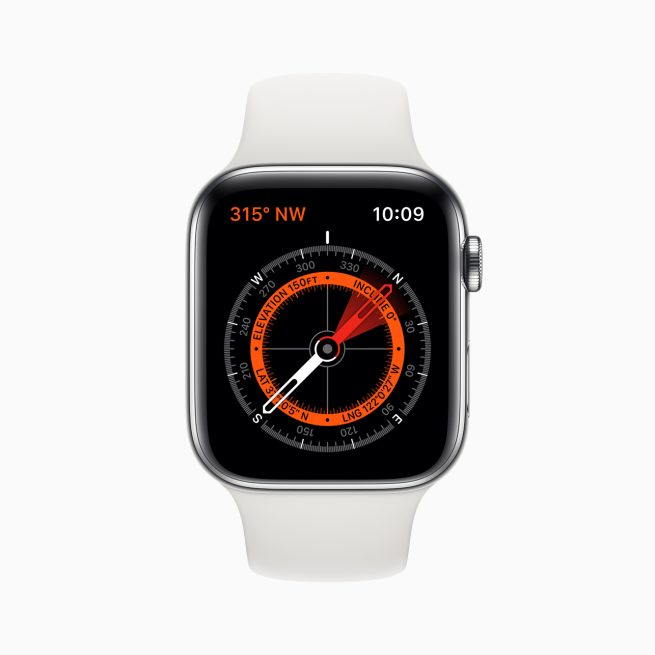 Apple does bundle certain Series 5 models with bands that may cause compass interference, although you can mix and match cases and bands within the same collection starting this year with Apple Watch Studio. Apple has also sold bands with watches that aren’t approved for use with new features before; metal and leather bands aren’t rated for water resistance like Apple Watch Series 2 and later.

The same warning should apply to third-party bands that use magnetic closures as well. Apple Watch Series 5 with a new always-on display is available to order now and hits stores on Friday.