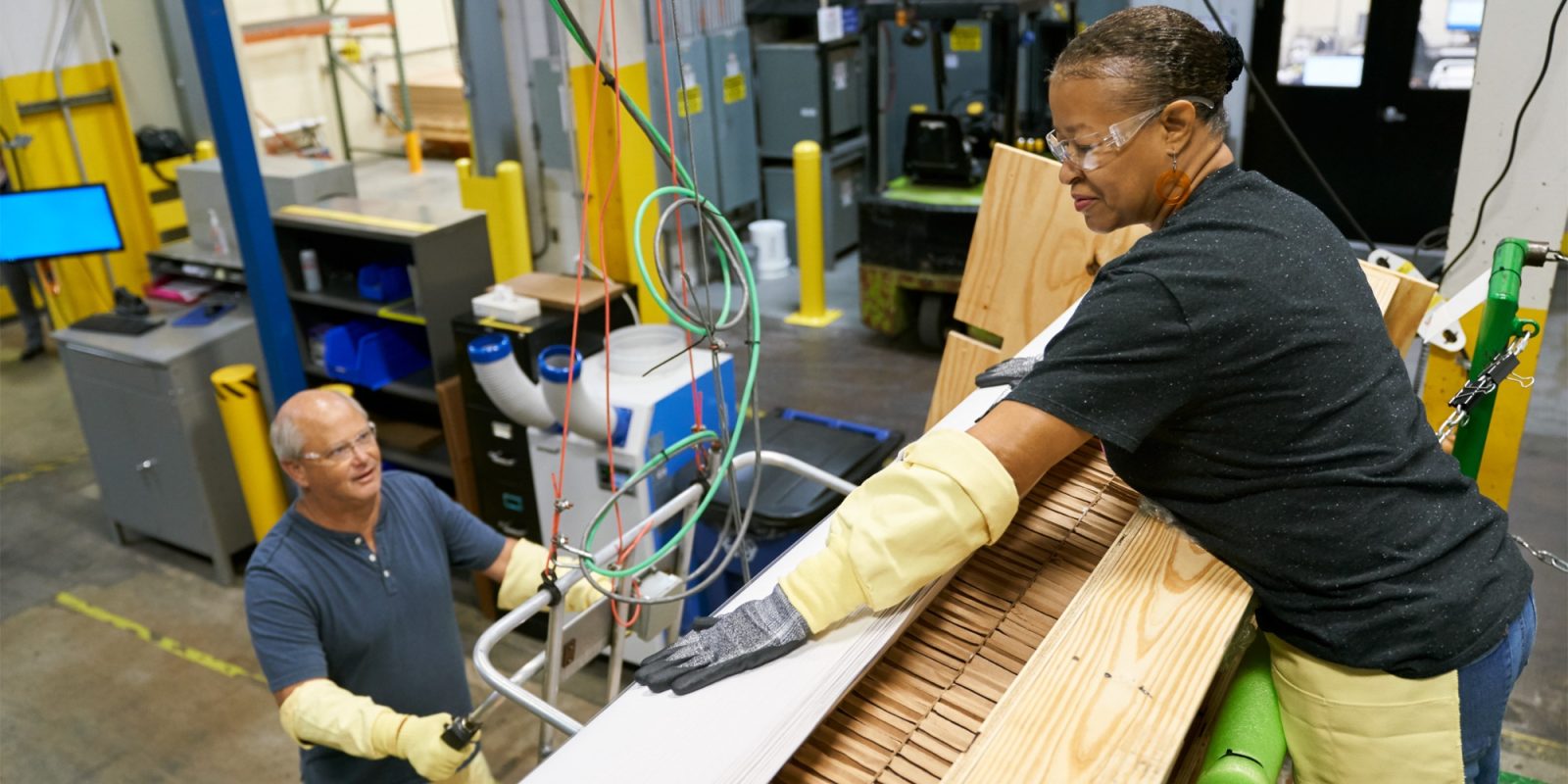 Two years ago Apple unveiled ambitious plans to invest several billion dollars in advanced manufacturing jobs in the United States, starting with a $200 million investment in Corning in Kentucky. Now Apple is cranking its investment in the precision glass maker way up through its Advanced Manufacturing Fund.

A new $250 million award brings Apple’s Corning investment to $450 million to date, an investment Apple says focuses on “research and development into state-of-the-art glass processes, equipment and materials integral to the delivery of next-generation consumer devices.”

Corning supplies Apple with glass for iPhones, iPads, and Apple Watches, from the original iPhone to the new iPhone 11 and iPhone 11 Pro.

“Apple and Corning’s rich history dates back more than a decade, and our partnership revolutionized glass and transformed the technology industry with the first iPhone,” said Jeff Williams, Apple’s chief operating officer. “This award underscores Apple and Corning’s shared belief in the vital role that ingenuity plays in creating industry-leading products, and the pride that both companies take in applying American innovation and advanced manufacturing to solve some of the world’s toughest technology challenges.” Apple’s updated Corning investment covers nearly half of its initial Advanced Manufacturing Fund budget to invest in American jobs. Apple later increased its investment budget to $5 billion. The company also notes how it impacted American jobs across the country through its suppliers last year:

Apple says every core product in its lineup including Mac and Apple TV all rely on parts or materials or manufacturing machinery from the United States. 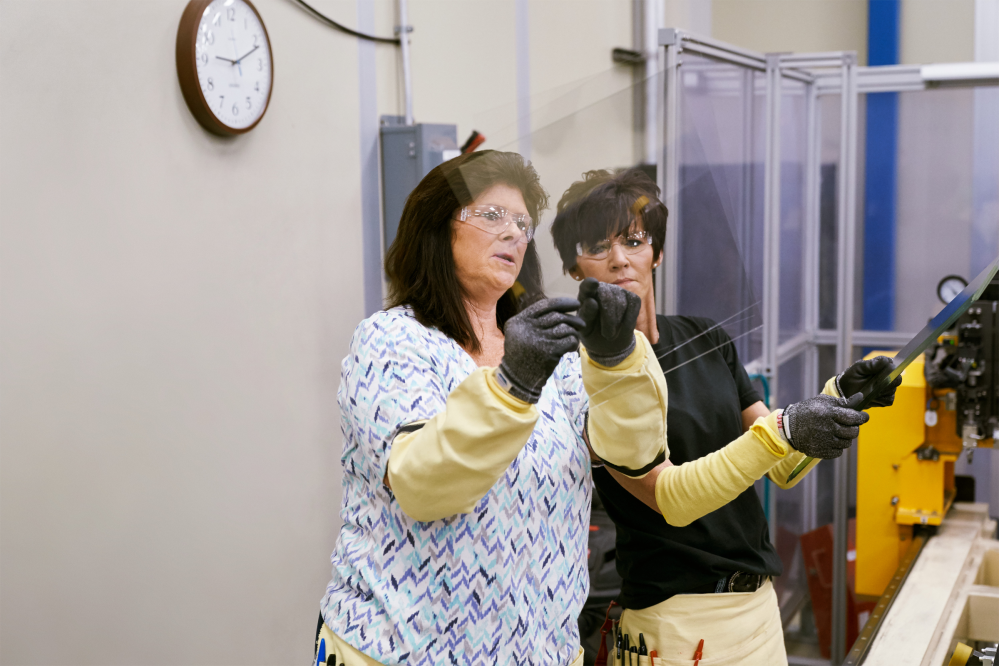 Apple is responsible for creating and supporting 2.4 million US jobs across all 50 states, four times the number of American jobs attributable to the company eight years ago. The app economy is currently responsible for 1.9 million American jobs, and Apple directly employees 90,000 employees in all 50 states. Apple is on pace to create 20,000 new jobs and directly contribute $350 billion to the US economy by 2023, which the company announced in January of 2018

Apple shared recently that it spent $60 billion with US suppliers last year alone, putting it on track to reach its $350 billion goal of contributing to the US economy by 2023.