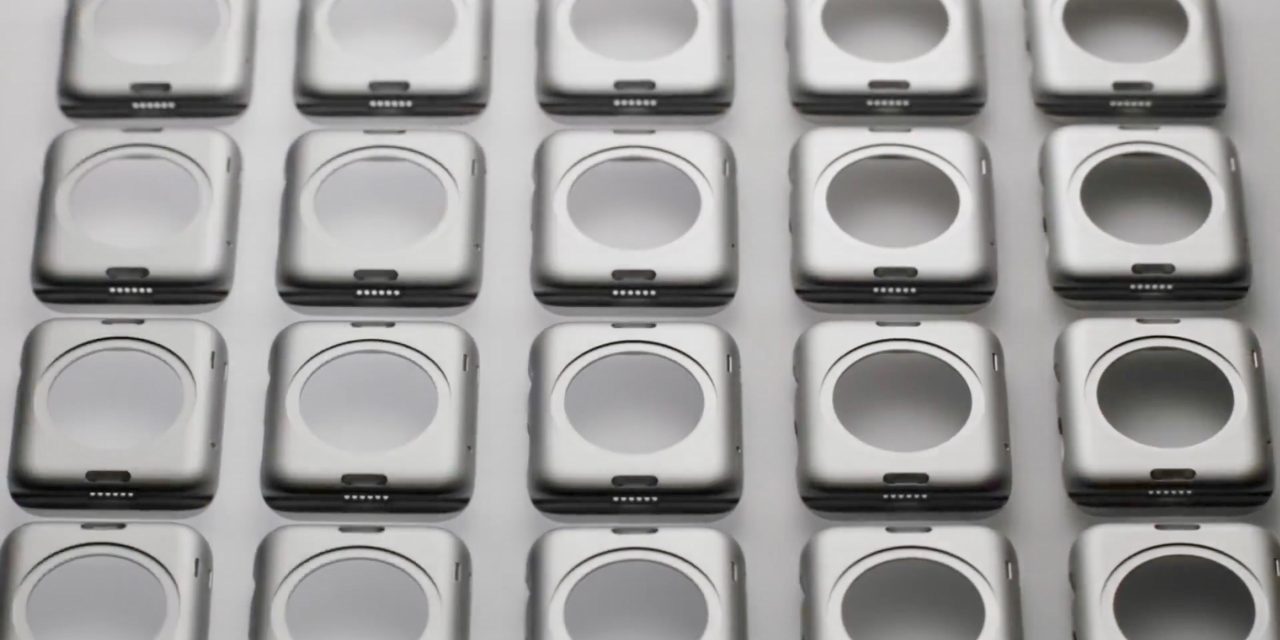 Aluminum is Apple’s go-to material for making many of its products sleek and durable, and now the company is taking serious steps to ensure using its favorite metal is also good for the planet.

Two major aluminum producers are announcing a “joint venture to commercialize patented technology that eliminates direct greenhouse gas emissions from the traditional smelting process,” and Apple played a key role in getting to this step.

Alcoa Corporation and Rio Tinto Aluminum have formed a new joint venture called Elysis that is working to further develop and share a process for creating aluminum that uses a method which releases oxygen instead of greenhouse gases.

Elysis is focused on making the new process fit “for larger scale production and commercialization, with a package planned for sale beginning in 2024.”

Apple played a crucial role in bringing the two aluminum producers together, and the company is part of a $144 million investment to support development of the clean aluminum production process along with Elysis and the Governments of Canada and Quebec. 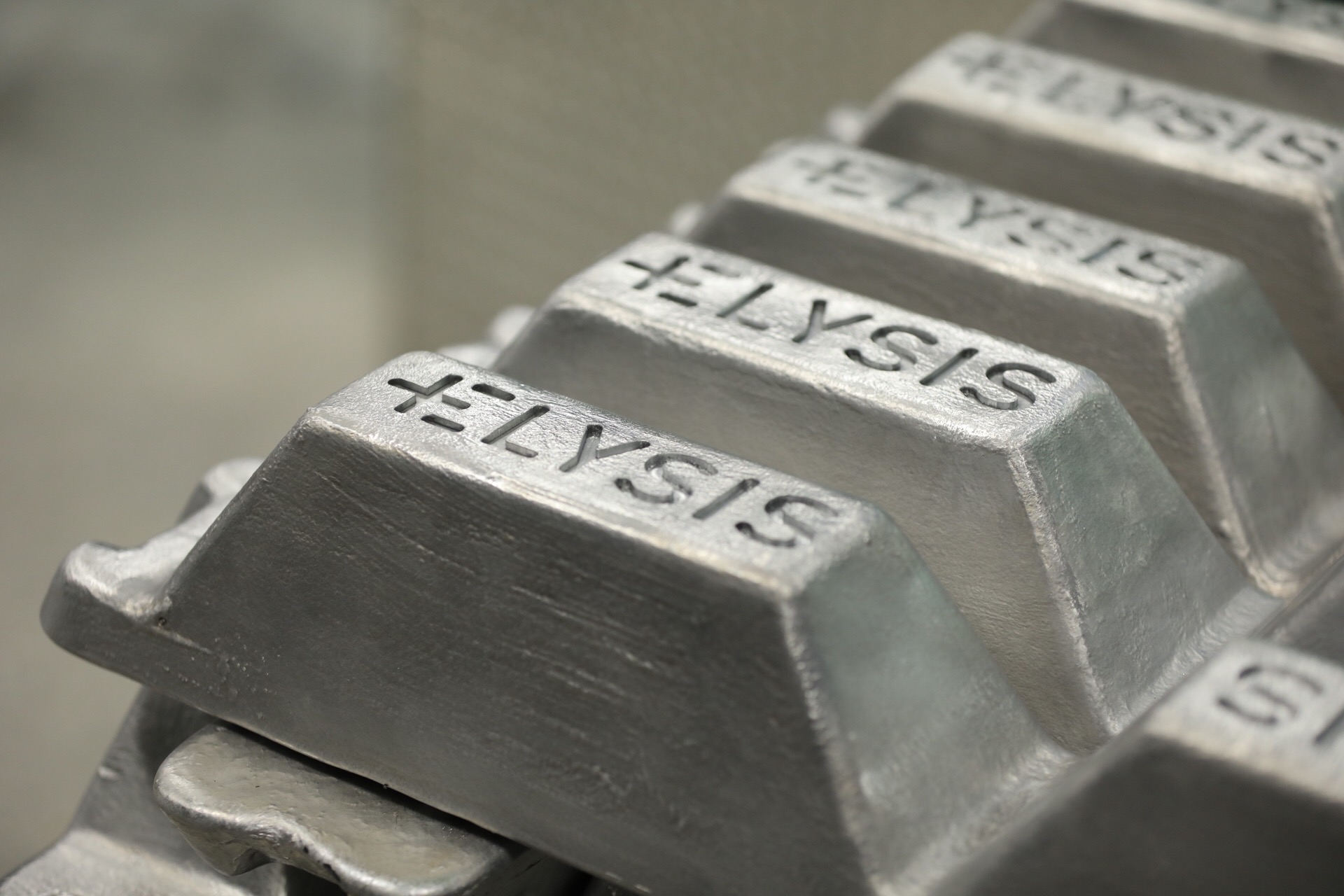 Apple’s involvement in the effort started three years ago when the company sent engineers in search of a cleaner way to produce aluminum. The team discovered Alcoa Corporation which knew how to produce aluminum using a method that eliminates greenhouse gas emission, but recognized that Alcoa needed a partner to bring the method to the rest of the world.

Members of Apple’s business development team introduced Rio Tinto Aluminum as a partner with a “robust worldwide presence as well as deep experience in smelting technology development and international sales and commercialization.”

After orchestrating the creation of the new joint venture and making a financial investment into its development, Apple says it will remain involved in the effort:

Apple will continue to provide technical support as well. The patent-pending technology is already in use at the Alcoa Technical Center, outside Pittsburgh, and this project will invest more than $30 million in the United States.