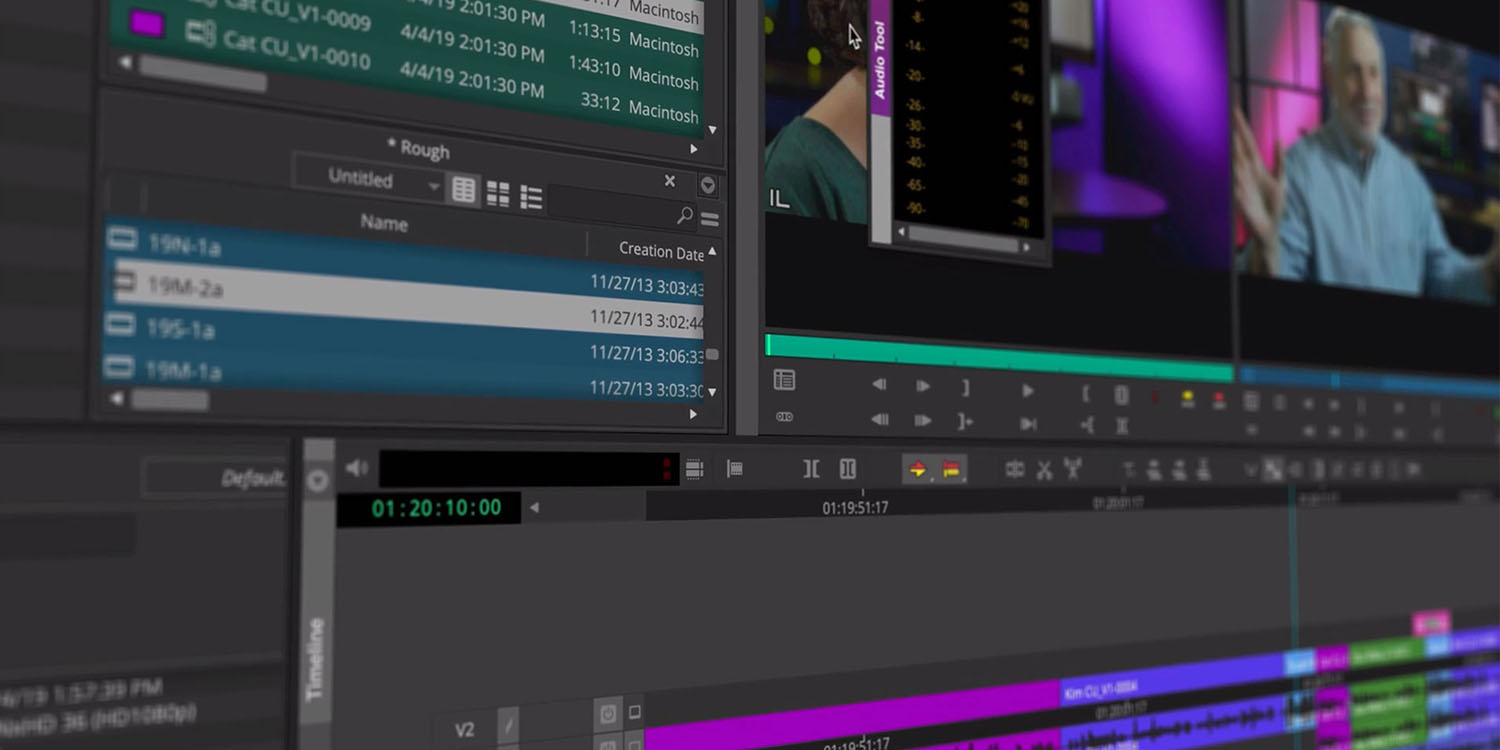 Update 2: It appears that this problem was created by a Google software updater.

Update: Avid has confirmed the issue and issued a brief statement. A report suggests it could be a Chrome issue as well.

Avid is aware of the reboot issue affecting Apple Mac Pro devices running some Avid products, which arose late yesterday. This issue is top priority for our engineering and support teams, who have been working diligently to determine and resolve the root cause. As we learn more, we will immediately publish information—directly to our customers and via our community forums and social media platforms—in order to resolve this issue for all affected customers and prevent any further issues.

Reports say that machines are failing to reboot…

Variety cited a Facebook group for Avid editors saying the problem is halting work on shows.

Something is happening all over LA just now where Mac Pro (trashcans) will not reboot after a shutdown. This is not just one or two computers, I’m hearing word from a few Avid vendors that this is happening all over town! No one knows what’s going on, but it’s bringing shows to a complete halt.

The post goes on to say that “a potential solution” is in the works. This appears to be to reinstall macOS while leaving data intact.

on Avid Editors of Facebook UPDATE: So far the rebuild of the OS has worked and it is being implemented all over town. Contact your Avid vendor about how to do this if you do not know how. If anyone runs into this problem moving forward after this rebuild, definitely post here.

There are mixed messages about the variables involved, but there are reports of macOS 10.11 to 10.14 inclusive being affected.

Variety says the problem is widespread.

Isolated reports suggest machines are “slowly crashing,” but most seem to be referring to reboot failures on startup or after a deliberate restart. This suggests that most people can avoid the problem by not shutting down or restarting machines.

The advice for anyone using Mac Pros running Avid is to do an immediate backup to protect your work, and not shut down/restart until more is known.

Filmmakers are a key target for the upcoming 2019 Mac Pro, which was first shown at WWDC this year. Apple listed impressive specs.

We learned yesterday that this will be assembled in the US with more US components in a move likely designed to skirt 25% import tariffs.

Update: Avid has shared an official response and made the issue a “top priority for our engineering and support teams.”

Update: Avid says it is aware of the issue that's knocked out numerous Mac Pro workstations across Hollywood studios and post-production facilities.