Apple’s website suggests macOS Catalina will be released next week 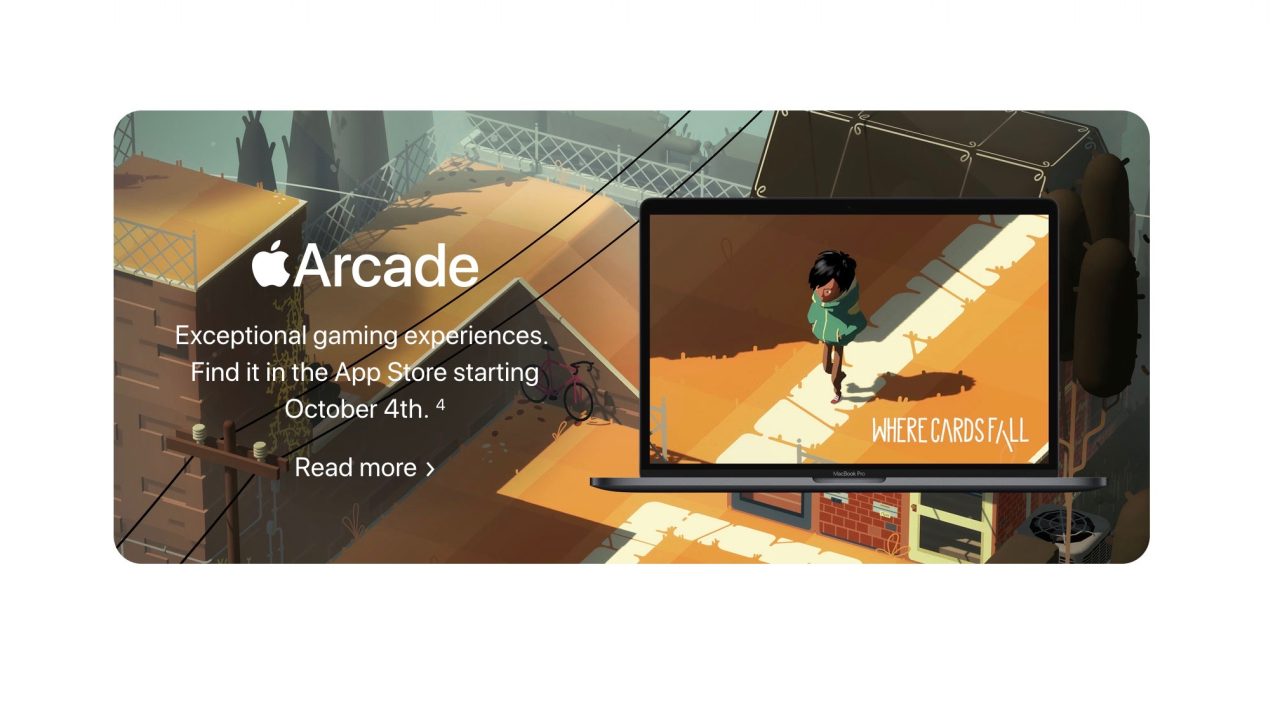 While iOS 13 and watchOS 6 were released last week, followed by iPadOS 13.1 and tvOS 13 this week, we’re still waiting on macOS Catalina. Apple’s website, however, suggests that macOS Catalina might launch as soon as Friday, October 4th.

As first spotted by MacRumors, the Danish version of Apple’s website for macOS Catalina suggests that the Apple Arcade service will be available on October 4th. This would seemingly mean that macOS Catalina would also launch on that date, as Apple Arcade is a Catalina feature.

The Danish Apple Arcade website teases, “Exceptional gameplay. Find it in the App Store from October 4.” Apple Arcade will be accessible via the Mac App Store, as we first showcased last month.

It would be somewhat unusual, but not unprecedented, for Apple to release a new version of macOS on a Friday. One possibility is that macOS Catalina and Apple Arcade will launch at different times, with the macOS update coming earlier in the week and Apple Arcade coming on Friday.

Until this leak, Apple had not provided any specific information on when macOS Catalina would be launched to the public other than teasing a fall release date. While it’s possible Apple’s Danish website is incorrect, it does seemingly imply a launch early in October, as opposed to later in the month.

Just this week, Apple released the ninth developer beta and eighth public beta of macOS Catalina. The latest version of macOS includes new features such as the TV application, new Music and Podcasts apps, Apple Arcade, and much more. It also includes Mac Catalyst, which is Apple’s technology that allows developers to bring iPad apps to the Mac.

You can learn more about the update in our complete guide right here. What are you most excited to see in macOS Catalina? Let us know down in the comments.