AirPods are the preferred brand for true wireless in-ear headphones 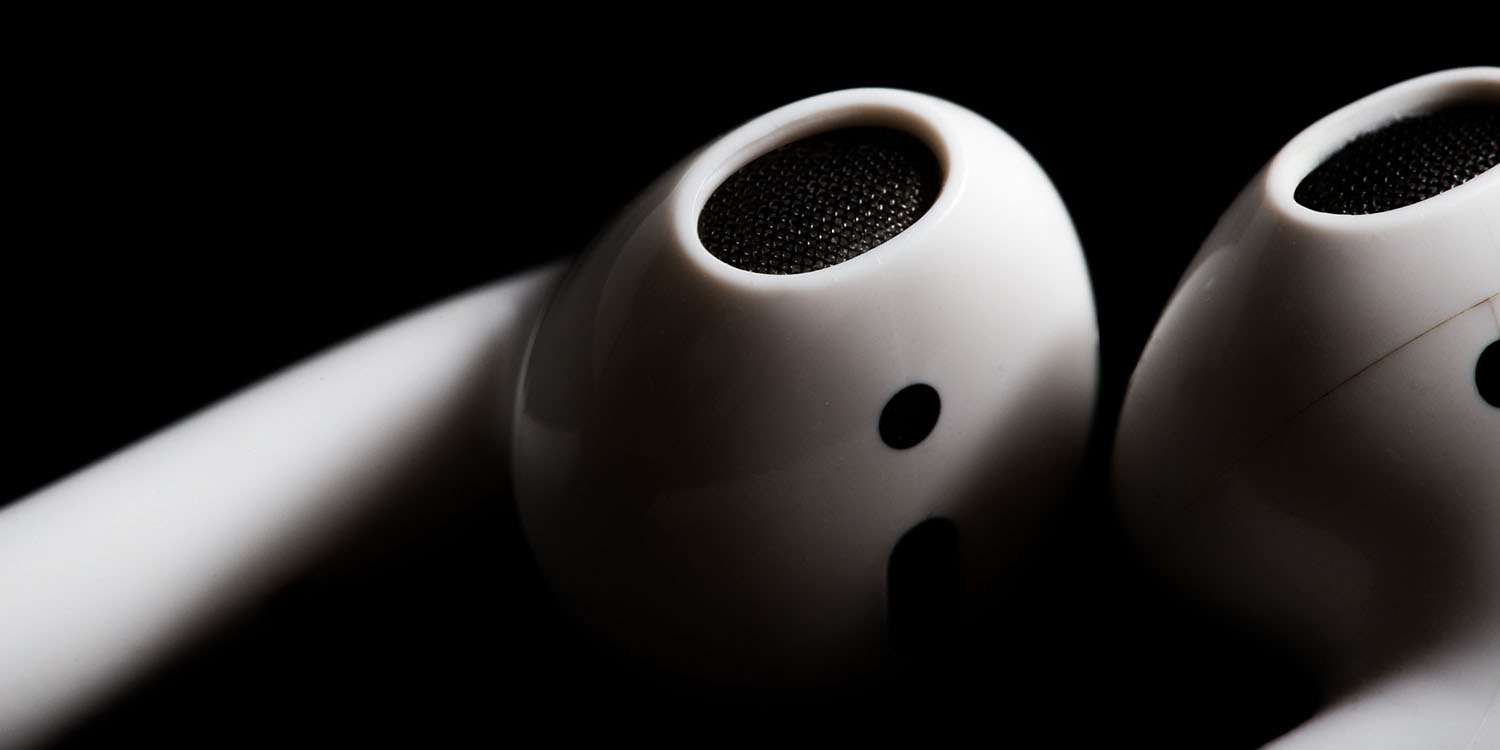 A new survey of US consumers shows that Apple’s AirPods are the preferred brand for true wireless in-ear headphones, suggesting that the company’s market dominance is likely to continue.

Some 57% of respondents named Apple as a preferred brand, with Bose, Samsung, Sony, and Beats completing the top five…

CounterPoint Research asked consumers to name the brands they would consider buying. For some, more than one brand was on their list, hence the percentages adding up to more than 100%.

Ease of use was a key reason given.

The findings of our Consumer Lens survey reveals that Apple remains the top of the mind for most US consumers for a future purchase.

Apple’s AirPods, a true wireless hearable device, turns out to be the preferred choice for future purchase due to factors like ease of use, comfort and fit, and portability.

Consumers also expressed a preference for true wireless in-ear over other forms of wireless headphones.

In the wireless headphone market as a whole, take-up is already extremely high in the US, with almost 60% of those surveyed owning some form of wireless headphones, and almost 40% expecting to buy within the next year. There will be overlap between the two, of course, with some existing owners planning to upgrade or purchase a second pair — so it doesn’t mean almost all US consumers will end up owning a set.

Nearly half of the respondents bought/received their hearables more than a year ago, and almost 40% of the respondents are willing to buy a hearable in the next year. Clearly, wireless is the future. Premium smartphones today come without headphone jacks, which is only helping increase the adoption of wireless hearables among premium smartphone users. This indicates a definite shift in consumer preference from wired to wireless.

Our hearable market tracker also corroborates this shift. The true wireless hearables reached 27 million units in Q2 2019, growing 56% quarter-on-quarter (QoQ) globally. At the end of 2019, the market is expected to reach 120 million units globally. Most of the growth is coming from markets like the US, Europe, and China.

Access to intelligent assistants like Siri and Alexa is key to appeal, with active noise cancellation (ANC) also high on the list of desired features. AirPods don’t yet offer ANC, but there have been multiple reports of this being a key feature in an upcoming 3rd-gen model.

Although Airpods are the preferred brand, there will soon be additional competition in the true wireless in-ear category, with Amazon launching a its $129 Echo Buds with Alexa support.