U1 chip in iPhone 11 is Apple’s own design, but compatible with other devices 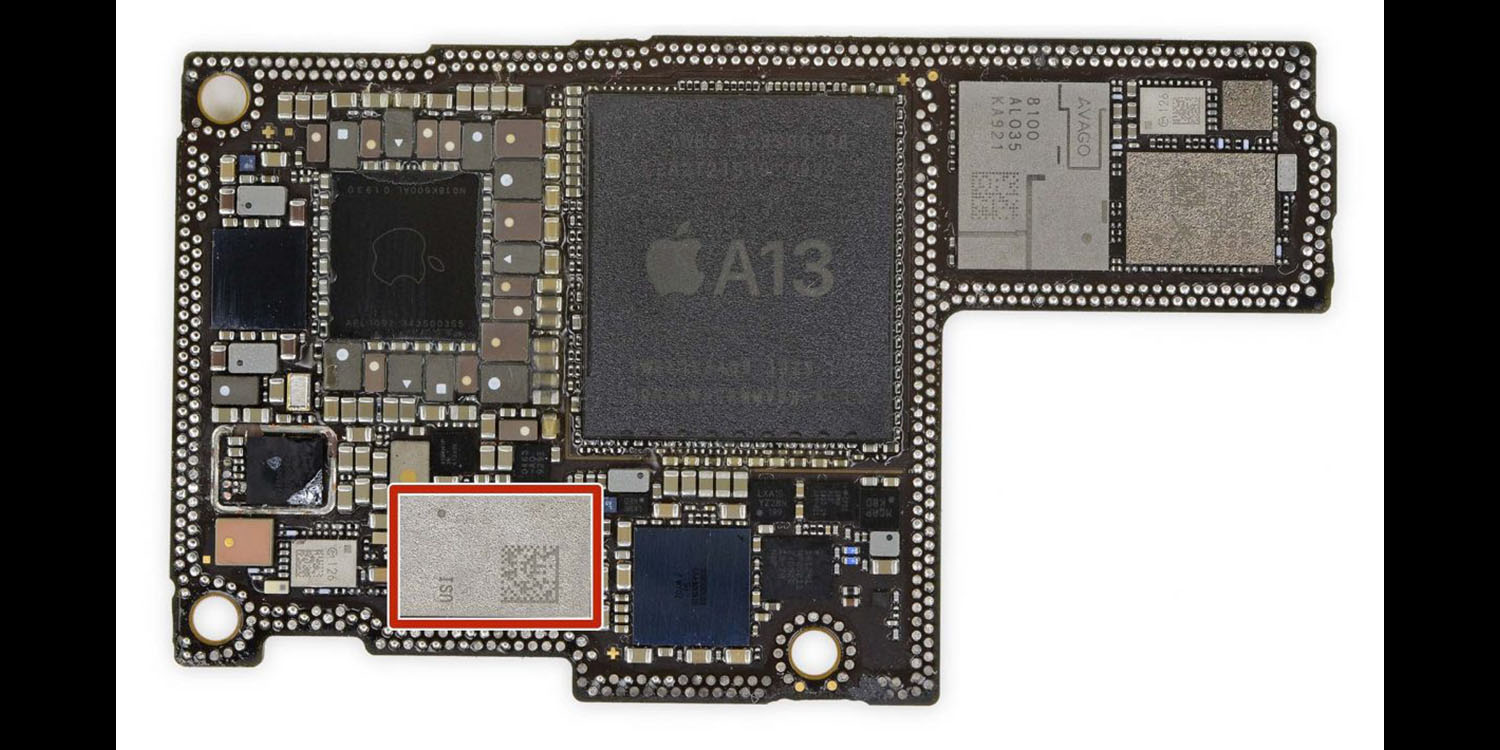 A teardown of the U1 chip in the iPhone 11 has confirmed that it is Apple’s own design. There had been earlier speculation that Apple was using a Decawave Ultra Wideband DW1000 chip that has similar capabilities, offering precise radio-based positioning down to 10 cm.

iFixit says Apple’s chip is a different design to the DW1000, but uses the same standards and is compatible with third-party devices using the Decawave chip…

The company shared the news in a blog post.

Apple has spent the last decade becoming a chip powerhouse. They now offer the A, M, W, H, T, and S series of processors and coprocessors across their devices. The U1 wireless processor is the latest addition, appearing in the new iPhone 11 lineup. Originally thought to be licensed from Decawave, the chip is in fact Apple’s own design. In a statement, Decawave told us that ‘Apple has designed their own chip set that is 802.15.4z compliant, which will be interoperable with Decawave.’ The TechInsights technician who disassembled the Decawave package told us that their die analysis shows that Apple’s U1 chip is ‘absolutely different’ than the DW1000.

The U1 chip uses a variant of Wi-Fi, but in a frequency range which isn’t used by much else.

‘Because it’s such wide bandwidth, you can pretty much eliminate the problems that 2.4GHz has,’ says Sanitate. The 2.4 GHz frequency spectrum is overwhelmed with a ton of different devices around the house, including Wi-Fi, Bluetooth, and ZigBee devices, as well as cordless phones, car alarms, and microwave ovens. UWB uses higher frequency ranges that aren’t as overwhelmed. ‘There’s really nothing in that space,’ Sanitate says. ‘Some Wi-Fi uses 5GHz, but above 5GHz there’s really nothing.’

Interestingly, although Apple’s own chip adheres to the ultra-wideband (UWB) standard, making it compatible with similar chips in other devices, Apple doesn’t appear to be a member of the UWB Alliance. Current members include iRobot, Hyundai, and Kia.

The U1 chip is expected to be used for locating Apple Tags, an as-yet-unannounced version of a Tile-like tracker. However, the chip could do a lot more than this, including enabling much more secure smart locks.