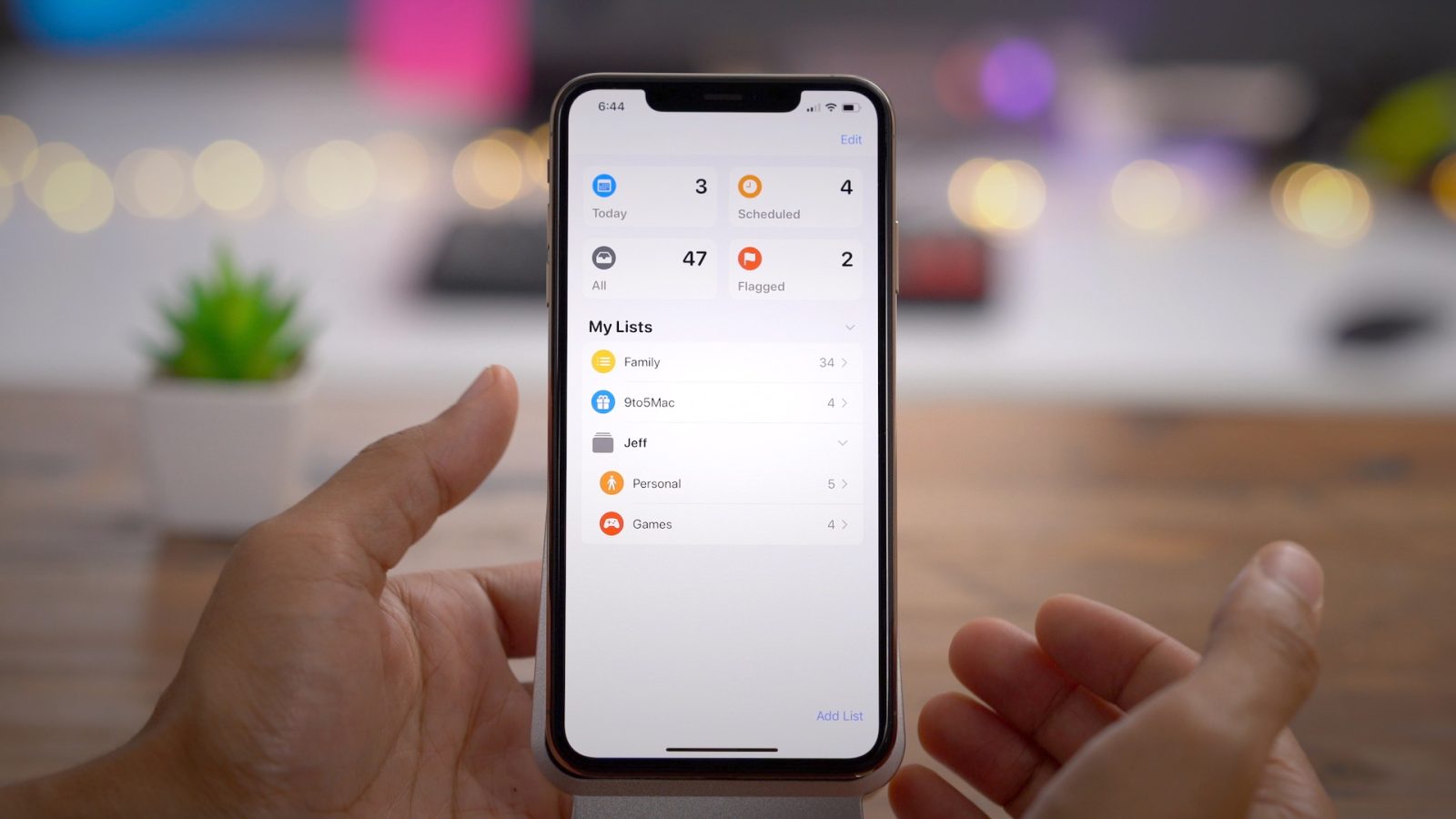 Apple’s Reminders app has become more and more capable over the years, and this fall it has taken another big step forward. One feature that makes some third-party to-do apps more powerful is the ability to create subtasks and sublists. With the latest software, Apple has brought these features to its Reminders app for iPhone, iPad, and Mac.

How to make subtasks with Reminders on iPhone, iPad, and Mac

Once you’ve got your subtasks added, tap Details in the top left corner, then Done. You can see subtasks in an expanded or contracted view by tapping the arrow to the right of your main task.

Make subtasks from existing reminders on iPhone and iPad:

Make subtasks from new or existing reminders on Mac (option 1):

Notably, using the tab key doesn’t work to create subtasks underneath a primary one. Here’s what to do…

Now it will become a subtask. Hit return/enter to create more subtasks

Make subtasks from new or existing reminders on Mac (option 2):

Here’s how this looks:

How to make sublists in Reminders:

Another great option is to make sublists for even more organization, or as Apple calls them in Reminders, “Groups.”

On iPhone, iPad, and Mac:

Here’s how it looks on Mac:

Now you’re all set to enjoy the improved organization of Reminders across all of your devices!