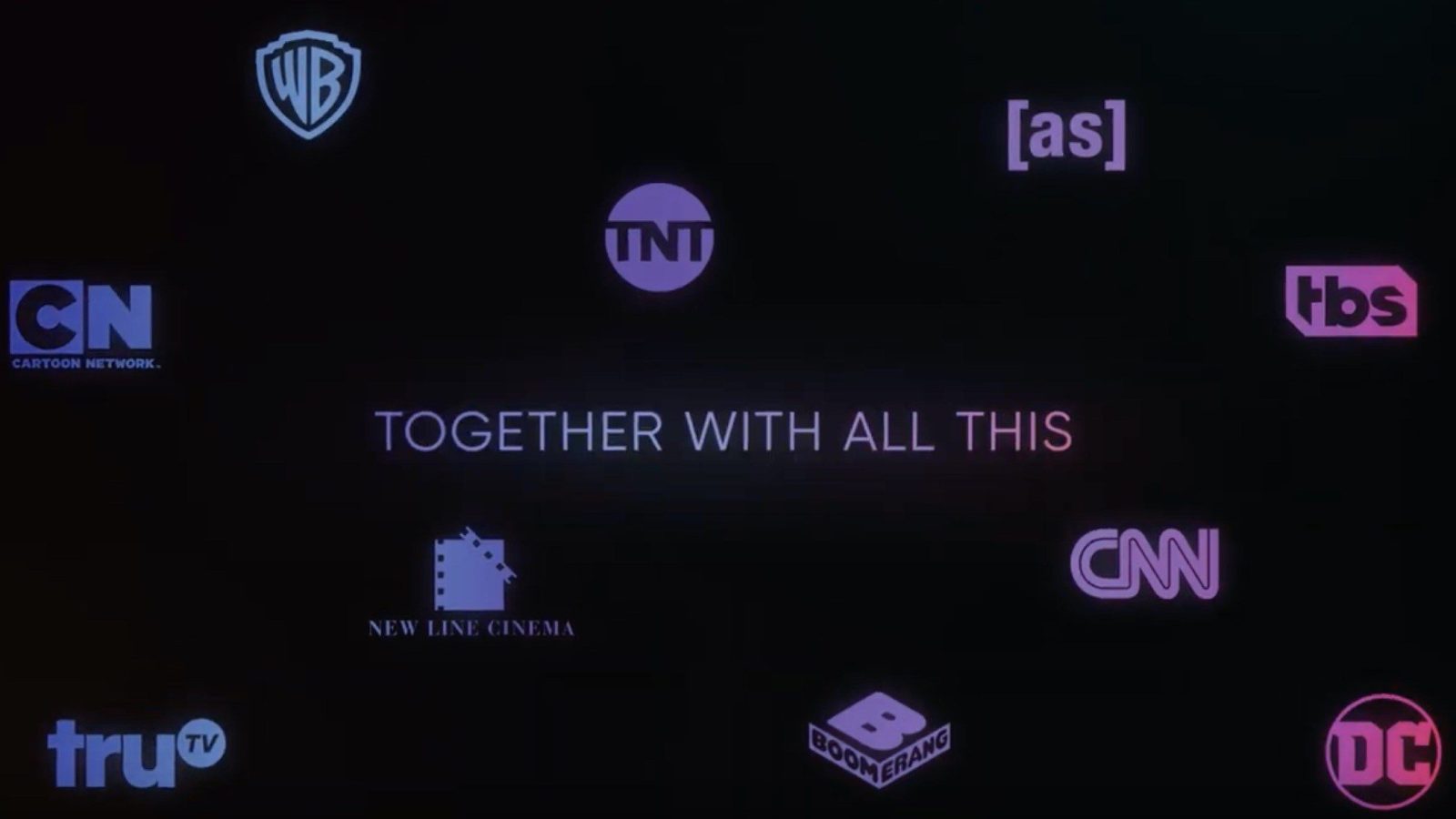 While Apple TV+ and Disney+ are both slated to launch in less than a month, the debut of HBO Max is also on the horizon. In a new interview with Retuers, AT&T COO John Stankey said that the company will give HBO Max to current subscribers for free.

Stankey said that AT&T plans to make HBO Max available at no extra charge to AT&T customers who are also HBO subscribers. According to the COO, this means 10 million AT&T customers will get free access to HBO Max when it launches in the spring of 2020.

It’s unclear whether AT&T’s offer of free HBO Max will run indefinitely, or be limited to one year like Apple and Disney.

Reuters reports that AT&T hopes to reach 80 million HBO Max subscribers by 2025, with the ultimate goal being for the service to help retain wireless customers as well.

By 2025, AT&T aims to reach about 80 million global subscribers, with about 50 million in the United States, a source briefed on the plans told Reuters. They are ambitious targets that would be consistent with Netflix Inc’s early progress, and in the mid-range of Disney+.

While we already know quite a bit about Disney+ and Apple TV+, details on HBO Max are more scarce. We do know that it will be the exclusive streaming home to Friends. Early indications are that HBO Max will be on the more expensive side of streaming TV, but AT&T has yet to confirm anything.

HBO Max is slated to debut in the spring of 2020. Apple TV+ launches on November 1, followed by Disney+ on November 12.