New video pits the iPhone 11 Pro against a Canon DSLR, and it’s closer than ever 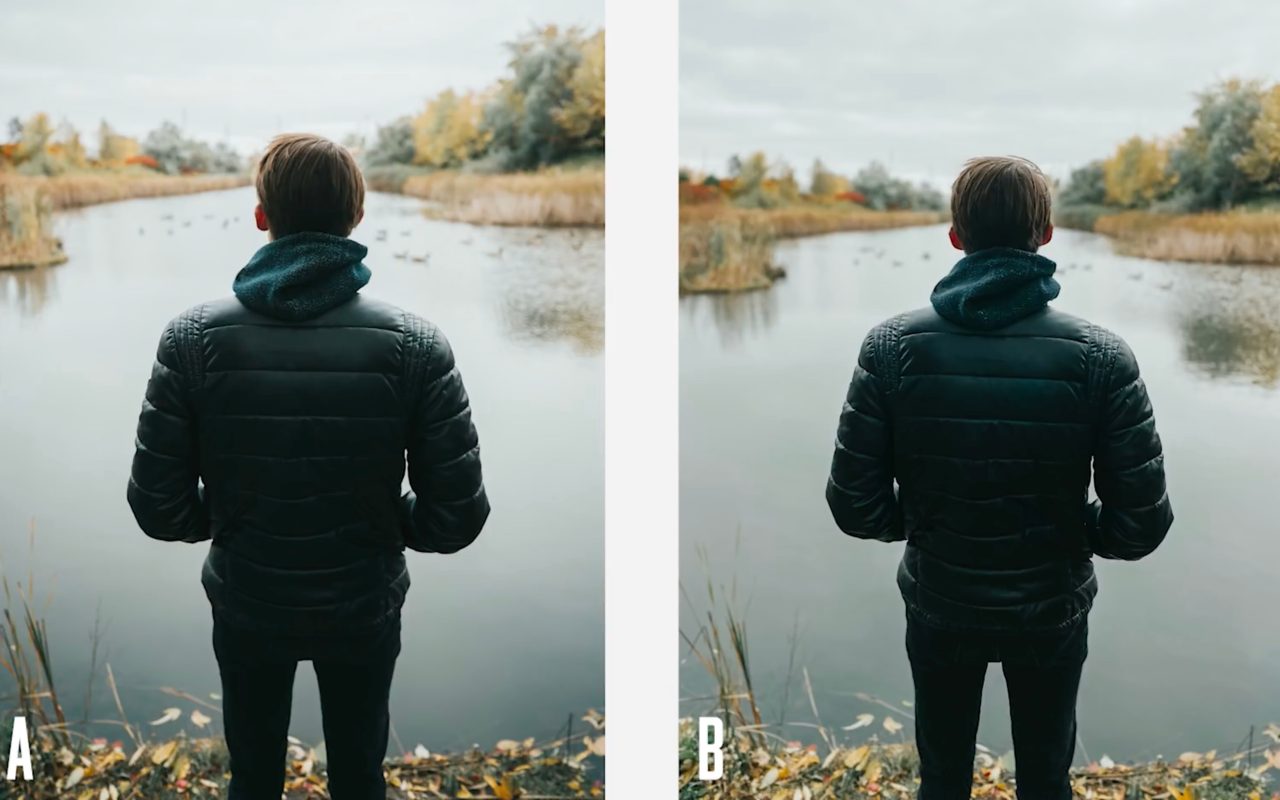 The iPhone 11 Pro camera has been put to the test in numerous different scenarios so far, including competing with the Pixel 4, Night Mode tests, and more. Now, YouTuber Matti Haapoja has put the iPhone 11 Pro to the test against a $7,500 DSLR camera.

As many of the commenters on the video note, the easiest way to tell which photo was taken with the Canon and which was taken with the iPhone 11 Pro is to look at the background and the bokeh effect. For instance, in some of the iPhone 11 Pro images, the bokeh effect is a bit more exaggerated, and sometimes disappears at the far corners of the image.

Even if it’s easy to tell the iPhone image apart from the Canon image, it is rather remarkable that this sort of comparison is even close. The Canon 1DX Mark II is a high-end DSLR that, even in its low-end configuration, is priced well above the iPhone 11 Pro. This is easily the closest such a comparison has ever been.

Watch the video below and let us know how many images you correctly guessed down in the comments. What do you think of the iPhone 11 Pro’s performance? Does it holds its ground against the Canon?