Can the iPhone 11 Pro replace a professional video camera? This test aims to find out 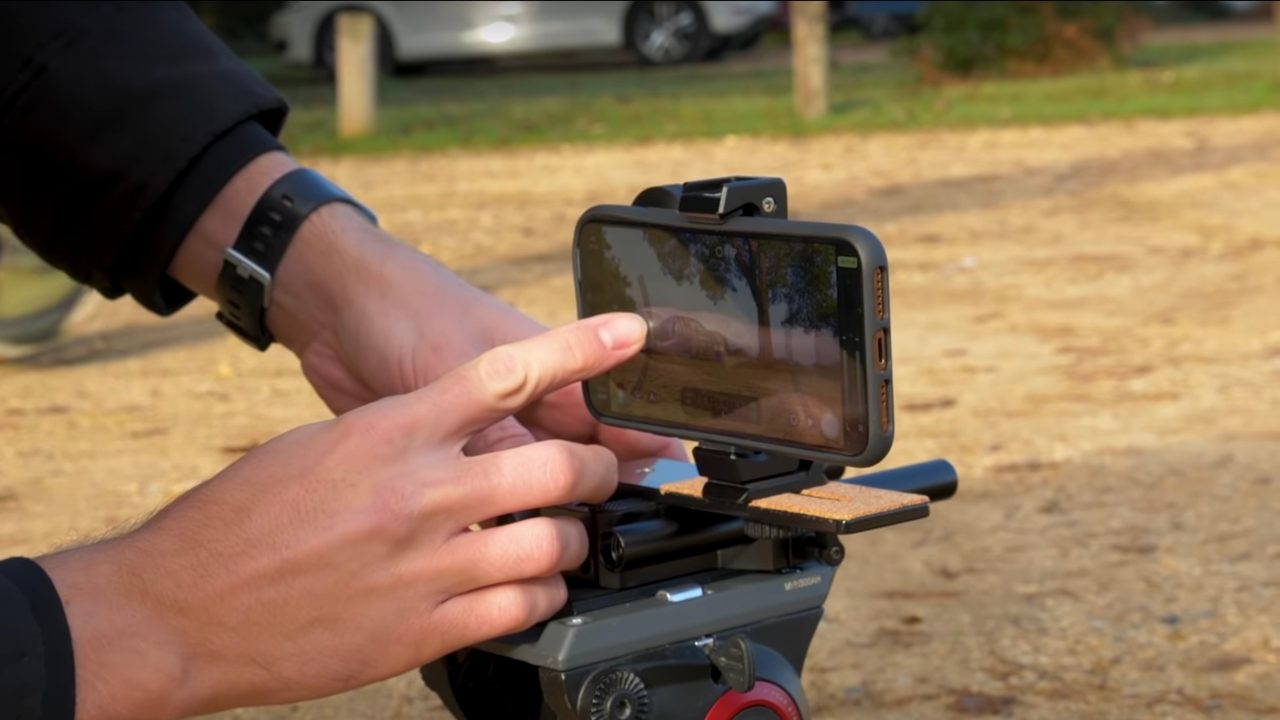 We’ve heard quite a bit about the iPhone 11 Pro’s camera quality, and seen it compared to high-end DSLRs and more. Now, CNET is putting the device to the test against professional video cameras, and challenging “award-winning filmmakers to shoot a film using only the iPhone 11 Pro.”

This wouldn’t be some quick, rough vlog mind you — Carfection has won numerous awards for its stunning cinematic style, incredible videography talent and high production value. I wanted to see how close the team could get to that same standard using just the iPhone.

Carfection accepted the challenge, and headed to the New Forest National Park in England to shoot a video fo the Ford Mustang Bullitt. The video was shot completely on an iPhone, using third-party lenses from Moment for some scenes, as well as stabilization gimbals and slider.

For comparison’s sake, Carfection usually shoots with “DSLRs like our Panasonic GH5 or even bigger cameras like our Sony FS7.”

Carfection producer Charlie Rose explained that the end result in terms of video quality is mixed. In “great lighting,” the footage looked “amazing,” he said. But in other scenarios, it becomes noticeable that the video was shot on an iPhone:

The car-to-car footage where the Mustang is driving behind our crew car, being filmed, for example; the dynamic range is incredible, considering it’s from a phone camera. But as soon as we started getting closer on some of the details, the noise in the shadows from the processing became more noticeable.

You also don’t get the same depth of field you’d be able to achieve with a big image sensor. That’s a big giveaway that what you’re looking at is shot on an iPhone. It’s difficult to get that cinematic look.

Rose did have quite a bit of praise for the Filmic Pro editing app on iOS:

Overall it’s impressive. The fact that on an iPhone, you can change up all your shooting settings — ISO, white balance, shutter speed, manual focussing — is amazing. I never would have expected to be able to do that kind of stuff on a phone. But it is fiddly to use.

Rose said that the experience overall was “impressive” and that the triple-camera setup of the iPhone 11 Pro provides a lot of “versatility.” When asked whether he would use the iPhone in his regular workflow, however, Rose said it would be more of a backup motion:

At the moment I can’t see us using it regularly on a shoot. I see it as a potential fallback if you had major equipment failures. It definitely can’t replace our higher-end cameras with bigger sensors. But I’m not sure that’ll ever be the case with a phone unless they introduced a huge sensor that gave that depth of field for video.

Watch the video from Carfection, as well as a behind-the-scenes look at the process, below.