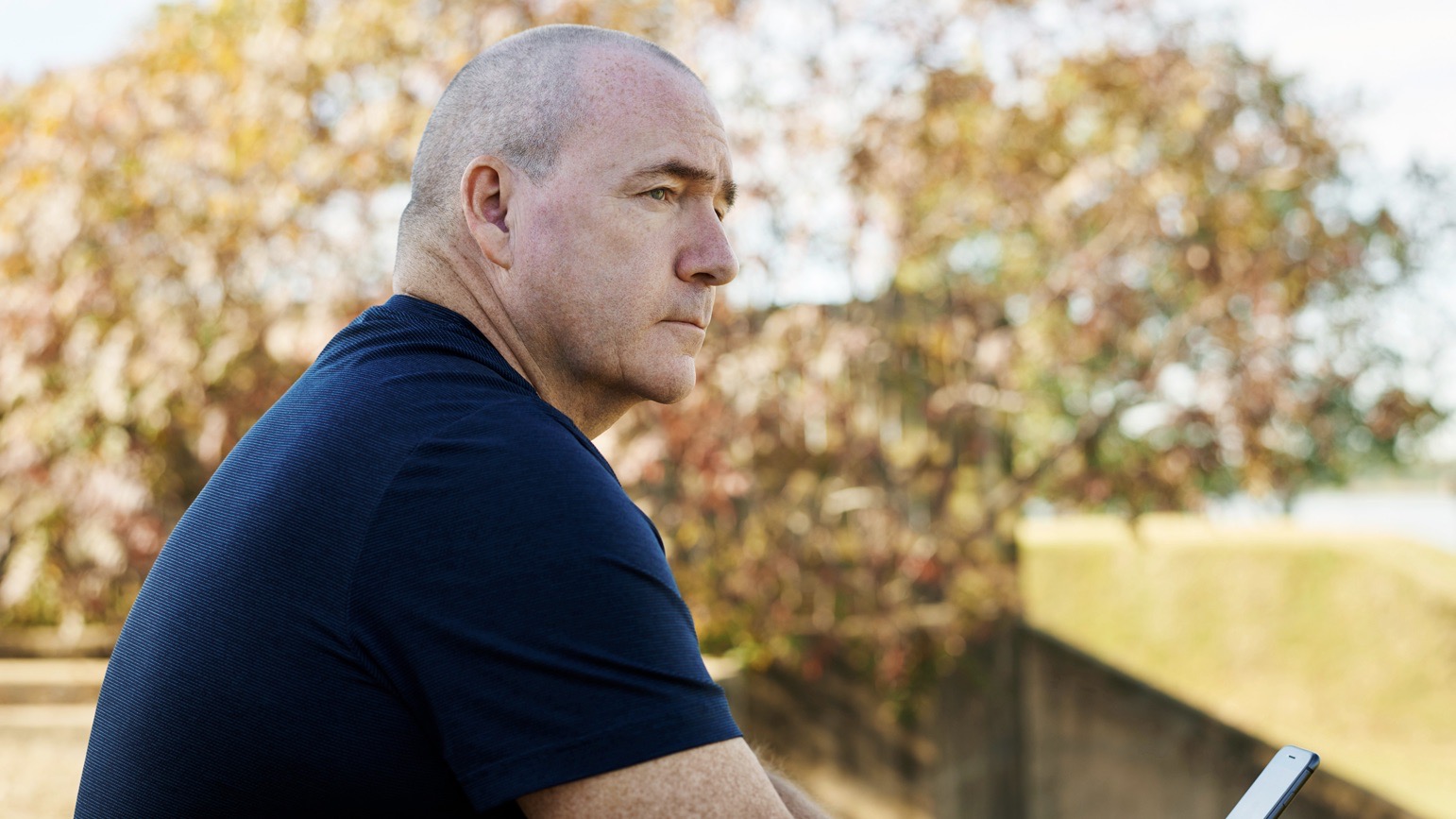 Apple is celebrating Veterans Day in a variety of ways including a homepage banner, Apple Watch activity challenge, and more. It’s also highlighting an augmented reality app for iPhone called Healium AR that is helping Veterans better deal with anxiety.

Apple shared about the app that’s making a difference for veterans in a Newsroom post today. The story details how the app came to be and even though it’s not meant as a replacement for medical therapy or medication is very helpful for veterans dealing with panic attacks and more.

In 2008, Mills came back from Iraq and started working to complete his doctorate in ministry, which focused on combat stress. He took a group of Navy veterans through three months of counseling, using Bible verse as a healing tool. While studying how to help others cope with their trauma, he started having panic attacks of his own.

Around the same time, in another part of the country, television journalist Sarah Hill was also confronting anxiety, beginning a chain of events that would lead her to develop Healium AR. The Missouri native had been reporting on a never-ending stream of violence and tragedies for almost 20 years when her panic attacks began. “I lived by a police scanner,” Hill says. “Ultimately, consuming that much negativity made me sick.”

She reached out to Dr. Jeff Tarrant, a family friend and licensed psychologist who was exploring what was then an emerging field: neurofeedback. He hooked Hill up to an electroencephalogram (EEG) machine, which uses electrodes placed on the scalp to map electrical activity in the brain. Tarrant paid particular attention to Hill’s anterior cingulate cortex (ACC), the part of the brain that is responsible for, among other things, focus and holding attention.

“Anxiety is basically holding a thought or a feeling for too long and repeating it over and over again,” says Tarrant. “So the ACC gets overheated because people are hyperfocused on certain thoughts and feelings and they can’t let them go. And so we wanted to see, can we quiet this down?”

Tarrant designed a program for Hill to use at home with a laptop and electrodes. She had to keep an animated airplane above a specific threshold on the screen. When she succeeded, it was because she was calming her frontal lobe brain activity, which includes the ACC.

It worked. Over time, Hill was able to stop the panic attacks and start sleeping again. Inspired by the experience, she eventually left journalism and started working with a veterans organization that used virtual reality (VR) and AR to transport those who were physically unable to travel to Washington, D.C. to visit the city’s war memorials. During those experiences, Hill started noticing a physical change in the veterans.

“You would see it in their bodies,” Hill says. “[They] would relax, their bodies would soften, their breathing would appear to slow. Now I’m not a scientist, so that’s why I reached out to Jeff to say, ‘Can you study what these experiences are doing to [veterans’] physiology?’”

Together, they started to explore the effects that VR and AR could have on mood and stress. They coupled that knowledge with the neurofeedback program Tarrant had designed to relieve Hill’s anxiety years before. The result: Healium AR.

Check out the full story about Healium AR here.

Healium AR is $5 in the App Store with glowing reviews.